Beer, heels and a ton of 20–somethings living under one (likely unsteady) roof? Yup, we're going back to college.

It's hard to imagine most celebrities as rowdy frat brothers or bubbly sorority sisters, but many had normal, shockingly relatable college lives before they were famous. All of a sudden, you feel a lot closer to Brad Pitt, who is totally your frat bro. You're basically related.

Ashton Kutcher and Kevin Costner are brothers of Delta Chi.

Whitney Port and Sheryl Crow were both in Theta. 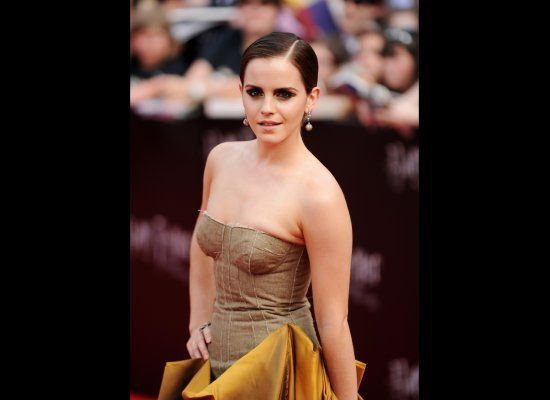