These celebrities are certainly game to exercise their Second Amendment rights.

It doesn't surprise us to learn that stars like Robert De Niro, Marc Anthony and Clint Eastwood are cock-and-pull aficionados, but Miranda Lambert, Howard Stern and Donald Trump don't strike us as the gun-toting type.

Whether they're a licensed carrier for the sake of a vintage collection, hunt for sport or are just an avid supporter of their right to bear arms, these celebrities aren't afraid to face the anti-gun firestorm when it comes to packing heat.

"I carry a weapon," cover girl Miranda Lambert told Self magazine's June issue. "I got a death threat a few years ago and was really scared. But I don't want bodyguards. I am my own security."

Although he isn't currently a licensed gun-holder, Johnny Depp recalls being quite familiar with the weapon in his younger years -- a skill he's hoping to teach to his own children.

"We would just go out and line up a bunch of cans and shoot with rifles, handguns and at times, submachine guns," Depp said in 2009. "When I was a kid it was a controlled atmosphere, we weren't shooting at humans -- we were shooting at cans and bottles mostly. I will most certainly take my kids out for target practice."

Check out these celebrities' connections to the world of weaponry: 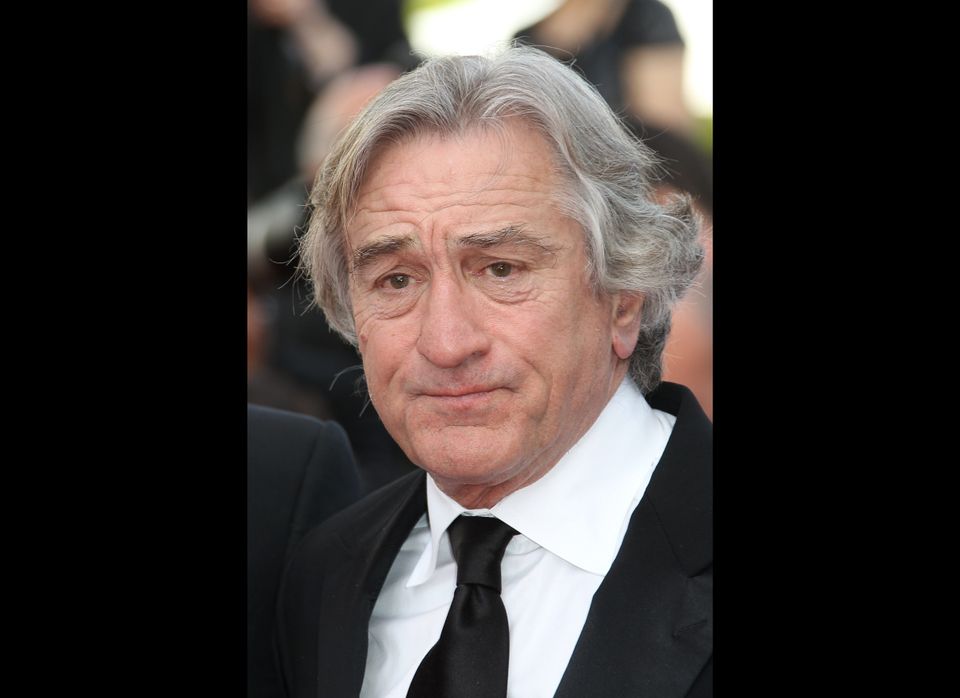