For some celebrity couples, it's never too soon to say, "I do."

Avril Lavigne and Chad Kroeger got engaged after just two months of dating, and they're not the only A-listers to rush to the altar after a short courtship. While many of these quickie celeb marriages have failed, some (surprisingly) haven't. Hey, when you know, you know, right?

We found six couples who married as soon as one month after they began dating, and believe it or not, they're all still going strong. Click through the slideshow below to find out which still-married Hollywood couples had shockingly brief courtships. 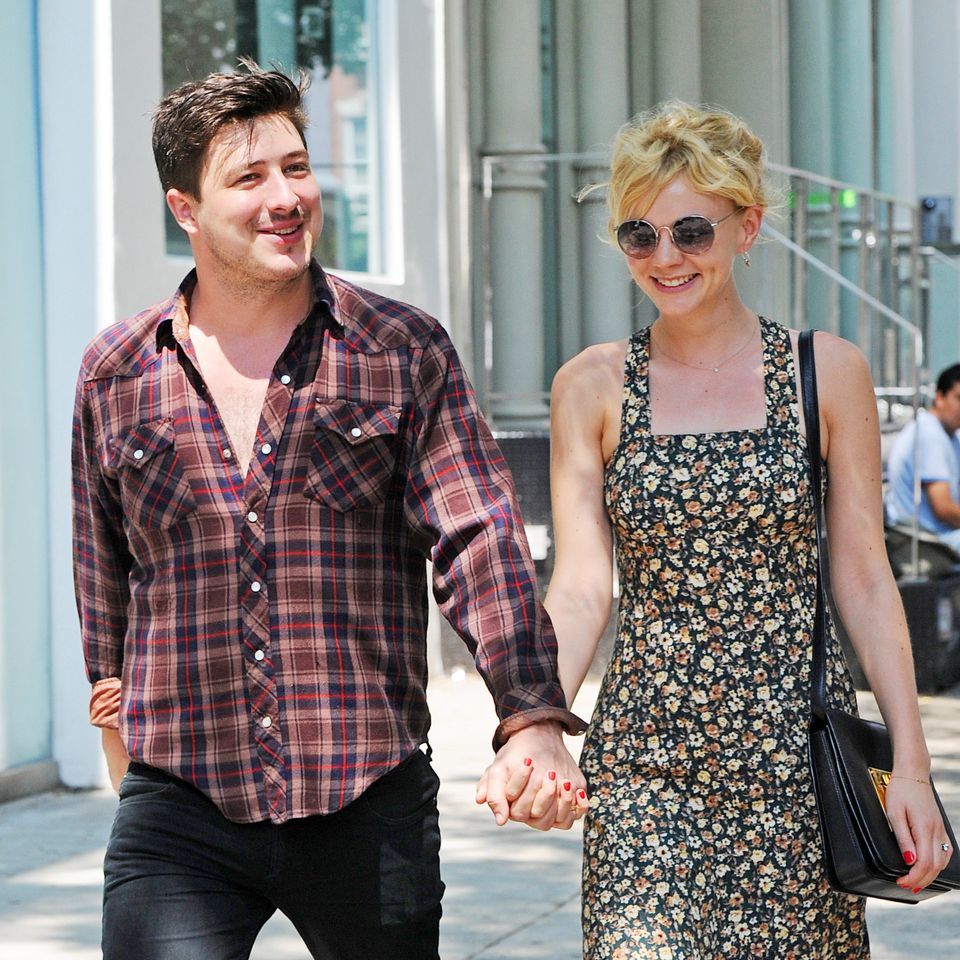