Celebrities make more money than we simpletons do -- that isn't entirely new. But learning exactly how much they're worth? Now, that's sometimes hard to believe.

For instance, did you know Keanu Reeves, he of "Matrix" fame, is estimated to be worth more than Bruce Springsteen and Ozzy Osbourne combined?

Below, find 24 celebrities whose immense wealth might just make your jaw drop:

* According to Forbes, Lucas is worth $3.9 billion, not $7.3 billion, because although Disney paid $4.05 billion to acquire LucasFilm, Lucas had said he will give most of the money to charity.

** A couple of months ago, it was reported that Madonna is now a billionaire thanks to earnings from her MDNA Tour. Forbes explains why that is inaccurate, due in part to the difference between gross earnings and net earnings.

Editor's Note: This post previously listed Julia Louis-Dreyfus, but we have received conflicting reports about net worth. As a result, we've removed her from the list. All we know for sure is that she can make us laugh, and that's worth a lot!

Celebrity Net Worths: Jaw-Dropping Figures For Some Of The World's Biggest Stars (TABLE)
Oh, The Rich And Famous... 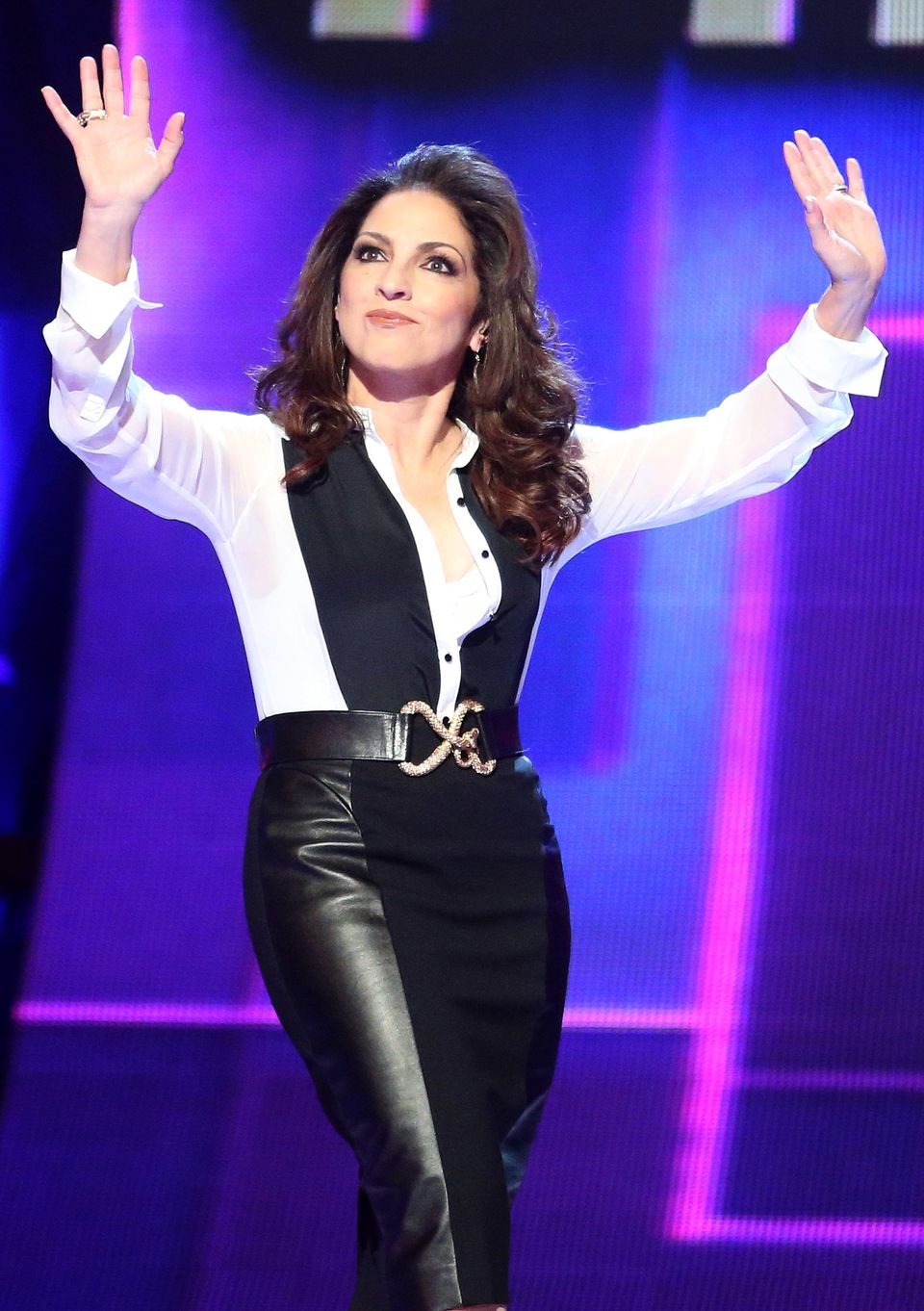