The stars below texted (their insignificant others) in a lewd manner that was bound to one day leak. Others, as Weiner himself is all too familiar with, had their R-rated photos surface online. Then there are the cheaters, whose infidelity made headlines around the world. 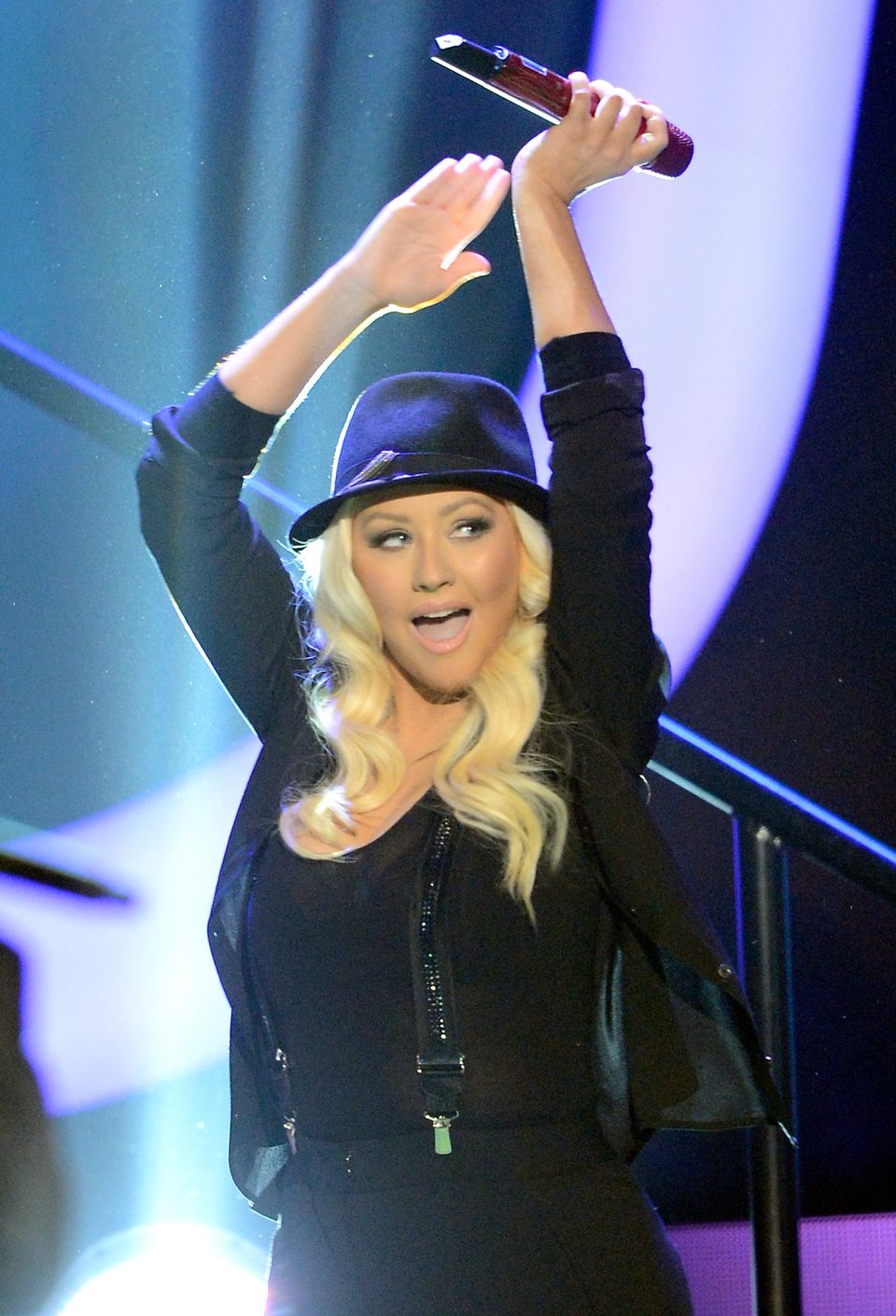