They may be the bold and beautiful ones but Hollywood's elite also have a nasty habit -- smoking. So what is it that has these tinseltown stars puffing away? We have a feeling that there's more than a little stress that goes around the Hollywood hills but why not just head to the spa rather than open a pack to relax?

But don't judge too fast! We don't doubt that some of these stars have since quit the habit or were just practicing the puff puff pass for a film role.

From Robert Downey Jr. and Benicio Del Toro to Christina Ricci and Lady Gaga, check out these celebrities below who've puffed away now and then. 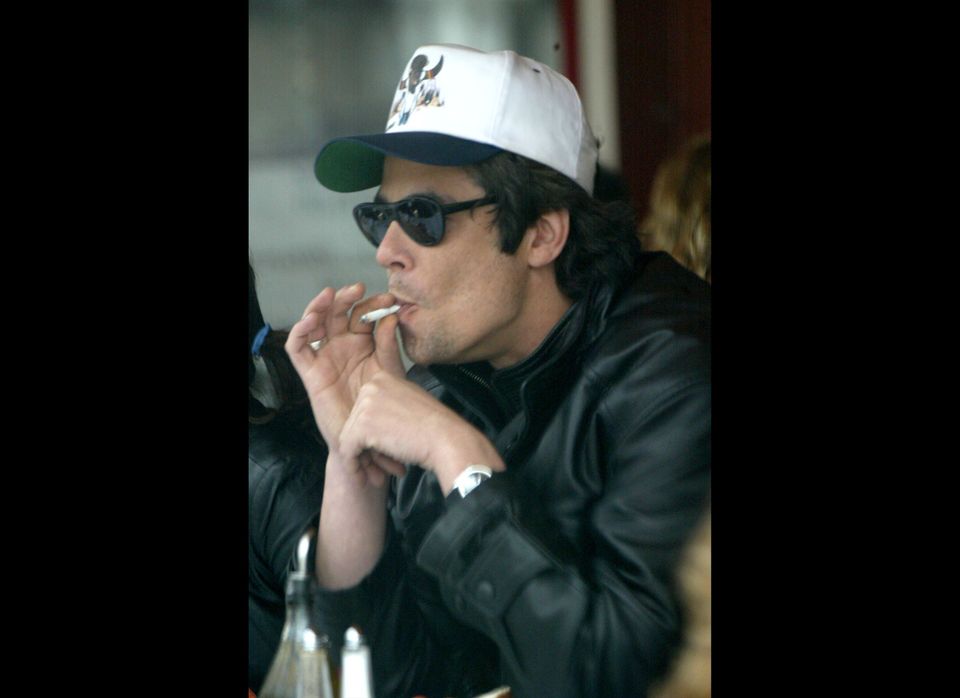