As you sit down to enjoy your turkey meal this Thanksgiving, just know that dozens of celebrities will be noshing on stuffing, veggies and sweet potatoes instead.

Why, you may ask?

Well, they're vegetarians, vegans and animal activists who would much rather eat tofu than a juicy bird.

"I don't want to torture anything," Chastain said in a press statement. "[I]t's about trying to live a life where I'm not contributing to the cruelty in the world … While I am on this planet, I want everyone I meet to know that I am grateful they are here."

So as you celebrate this holiday, check out 50 stars who will be eating a different kind of Thanksgiving feast today: 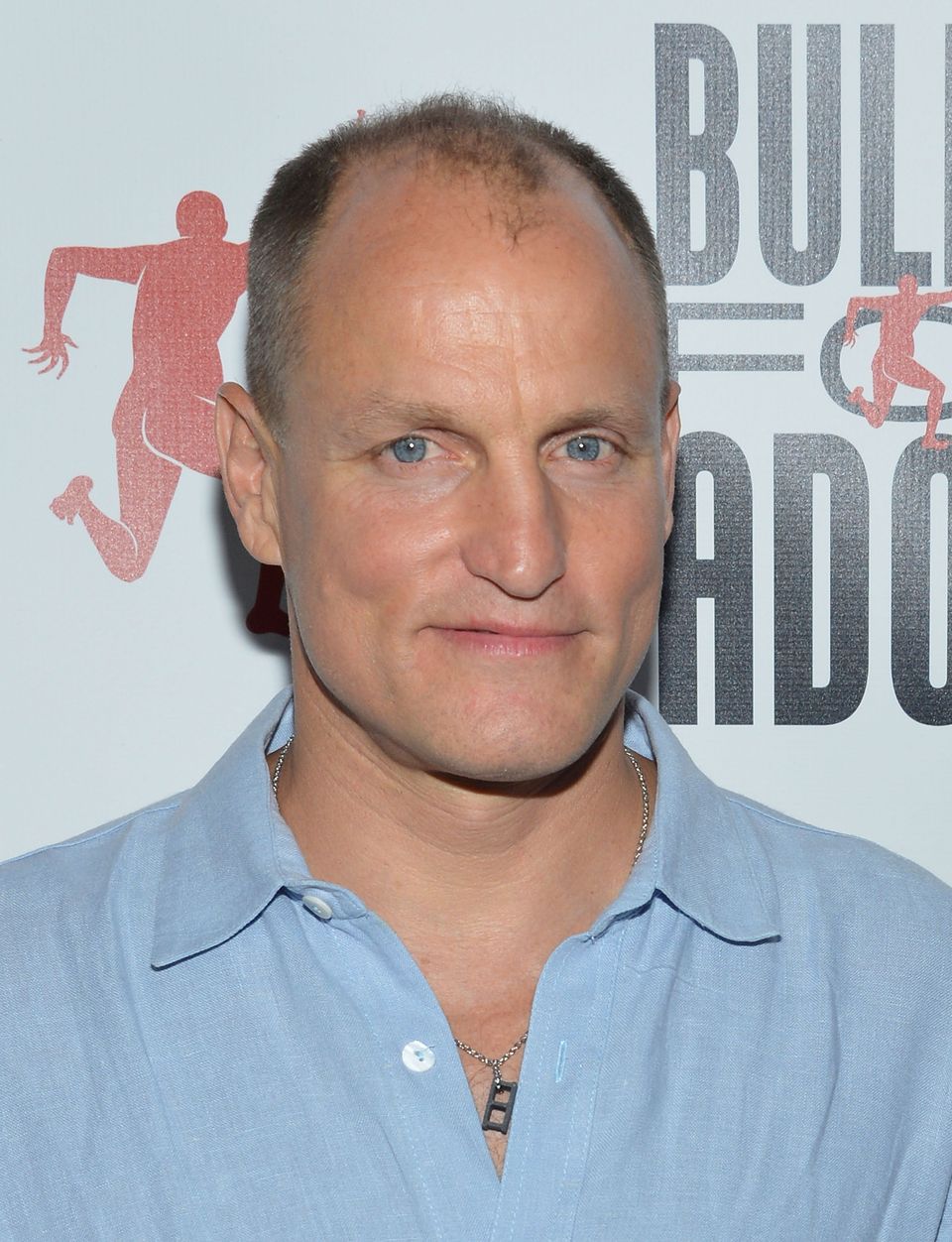 1 / 50
Woody Harrelson
Harrelson has been vegan for nearly three decades, <a href="http://features.peta.org/sexiest-vegetarian-celebrities-2012/">according to PETA</a>. He had his "aha" moment when he was trying to make it as an actor in New York: "I was on a bus and some girl sees me blowing my nose, I had acne all over my face, which I'd had for years and years. And she's like: 'Hey, you're lactose intolerant. If you quit dairy, all these symptoms you got will be gone in three days.' I was like 24. And I was like, No way. But three days later: gone." <a href="http://features.peta.org/sexiest-vegetarian-celebrities-2012/">He was named PETA's Sexiest Vegetarian Celebrity of 2012</a> alongside Jessica Chastain.
Getty