While summer might be all about hotdogs and hamburgers for some people, for others it's veggie burgers and tofu dogs.

Gluten-free, soy-free and everything-free might be the new health-conscious lifestyles of the moment, but vegetarianism and veganism are still among the most popular.

There are tons of celebrities who are vegetarian and vegan, and many you would expect, thanks to their involvement with PETA and other animal organizations.

And then there are stars that you might not expect to swear off animal products.

Below are 23 possibly surprising celebrity vegetarians, vegans and animal-rights activists.

Take our poll and tell us who you think is the most surprising. 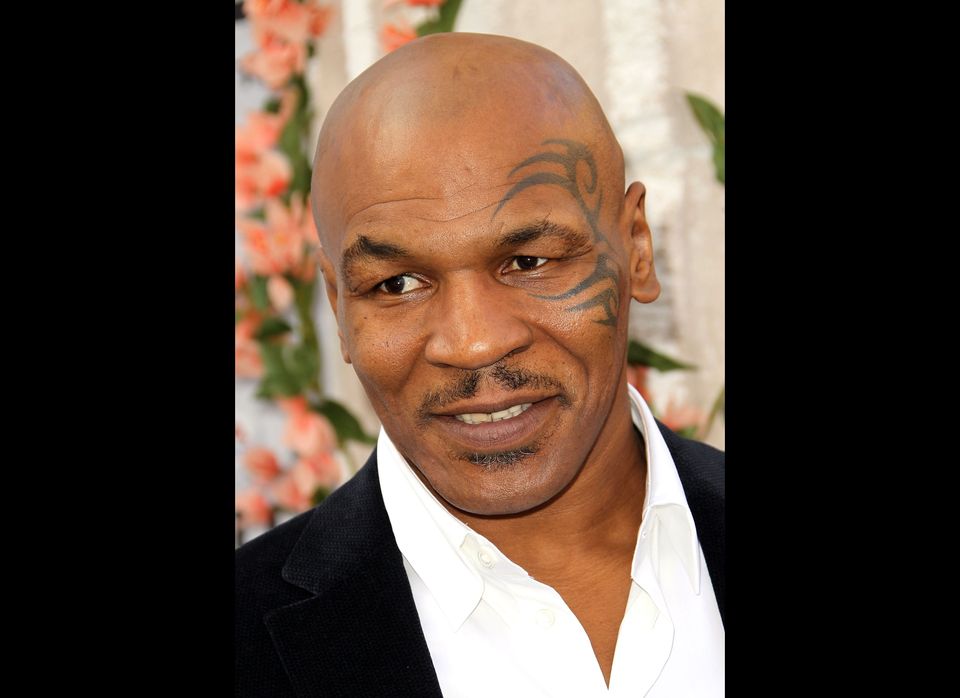 1 / 23
Mike Tyson
Boxing champion and vegan Mike Tyson <a href="http://www.foxnews.com/on-air/on-the-record/transcript/mike-tyson-039i-live-boring-life-i039ve-learned-love039?page=2" target="_hplink">spoke with Fox News</a> about switching to an animal product-free diet earlier this year. In the interview, Tyson says he became a vegan two years ago after his wife was trying out different weight-loss diets and says he "feels awesome" even though he "forgets to eat sometimes." "(I feel) incredible. I wish I was born this way. When you find out about the processed stuff you have been eating. I wonder why I was crazy all those years." He adds, "All that garbage I was eating running around, the drugs didn't help either."
Getty