Back in the late 1990s it quickly became clear that the best way for teen stars to dress and act as sexy as possible, without alarming the parents of their typically pre-teen fans, was to declare that they were virgins and saving sex for marriage.

Teen stars could pose in just their underwear on the cover of Rolling Stone or dance on top of an ice cream cart like it's a stripper pole, as long as they publicly announced that they were abstaining from sex until they had tied the knot.

Was it a coincidence that stars began declaring they were against premarital sex at the same time President George W. Bush's administration implemented abstinence-only sex education in schools? Or was it the result of clever PR strategies tapping into a more conservative national mentality, tired of the oversexed, Lewinsky drama of the Clinton era?

Regardless, with the proliferation of Disney stars in the mid-2000s, being a famous virgin was a full-time job with its own accessory -- a purity ring. The House of Mouse could boast some of its biggest stars wearing rings that represented their commitment to God and to their parents to stay pure. Advertisers and parents alike rejoiced at the rings, but they didn't stay on for long. We can't say we're too surprised -- it's easy to reject the notions of premarital sex when you're 13, but much harder when you're 18 and in a relationship.

Check out these celebrities who spoke openly about being virgins:

Celebrity Virgins: Stars Who Spoke Publicly About Being A Virgin (PHOTOS)
"I'm A Virgin!" 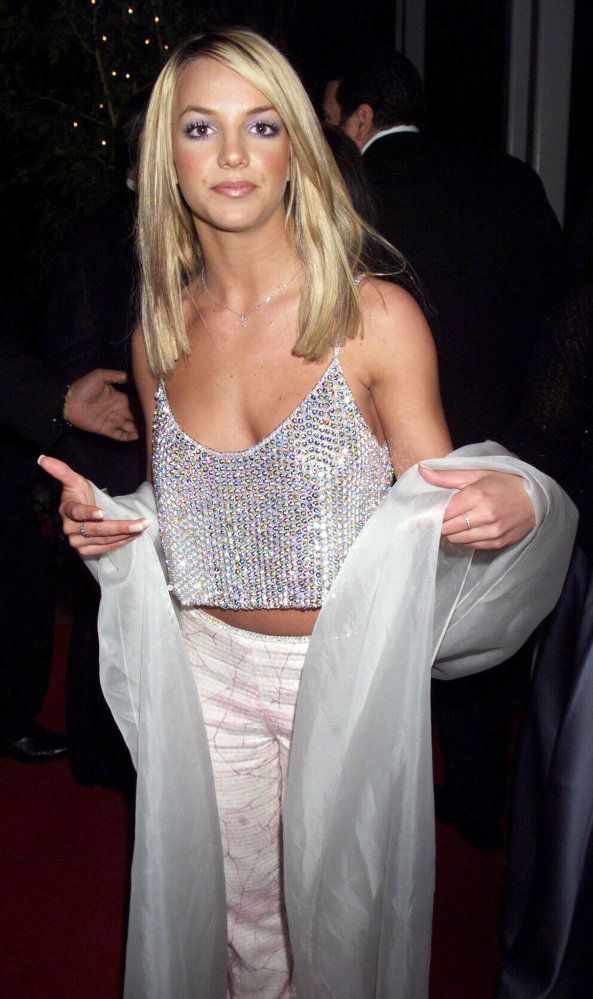 1 / 13
Britney Spears
For years, Britney Spears claimed she was a virgin and planned on remaining one until marriage; however, her mother revealed in a memoir that Britney <a href="http://articles.nydailynews.com/2008-09-04/gossip/17906130_1_lynne-spears-spears-mother-virginity">lost her virginity at the age of 14 to a football player </a>at her high school. The question of whether Spears was or wasn't a virgin was a question that plagued her for years and the pop star<a href="http://www.foxnews.com/story/0,2933,91307,00.html"> later admitted she regretted ever talking about it. </a>
Getty