HuffPost Entertainment is launching a series entitled "It's Really Not OK," offering a second look at pop-cultural developments that should have caused alarm but somehow didn't.

The back of a skirt tucked into one's tights, a deep V-neck dress that's more nip slip than hip, or a good old-fashioned gust of wind exposing the fact that, yes, laundry day is far overdue. While we mere mortals would turn an appropriate shade of fuchsia if faced with any of the above, it doesn't seem to faze the celebrity set -- and that's not OK. Wardrobe malfunctions are an occupational hazard on the red carpet, but celebrities need to be called out when their photographed faux pas are put on for publicity's sake.

Rob Kardashian's ex-girlfriend Adrienne Bailon was only the latest semi-public figure to have us screaming "publicity stunt" after exposing it all for the cameras. The actress and singer stepped out in a sheer number with a large ruffle covering her nether regions. The only problem was that, with a gust of just over 2 MPH, the ruffle shifted to expose Bailon entirely -- it was apparently a no-knickers day for the exhibitionist.

But Bailon is far from the first celebrity to show a little skin in exchange for a headline. Janet Jackson and Justin Timberlake seem to have spawned a generation of publicity-seeking celebrities at the 2004 Super Bowl when the boy-bander pulled the bust of Jackson's costume, exposing her right breast. Few remember who won the pigskin toss that year (the New England Patriots!) -- the real winners were the halftime showoffs, whose antics launched a thousand water-cooler conversations.

But barring the obvious lack of dignity required to knowingly expose oneself on the red carpet, is it worth the name recognition such stunts admittedly confer? They say that no publicity is bad publicity, but when it comes to the "crotch shot" gang (we're looking at you, Lindsay Lohan, Paris Hilton and Britney Spears), we're putting our foot down: It's really not OK.

Check out these celebrity wardrobe malfunctions -- publicity stunts or otherwise -- below: 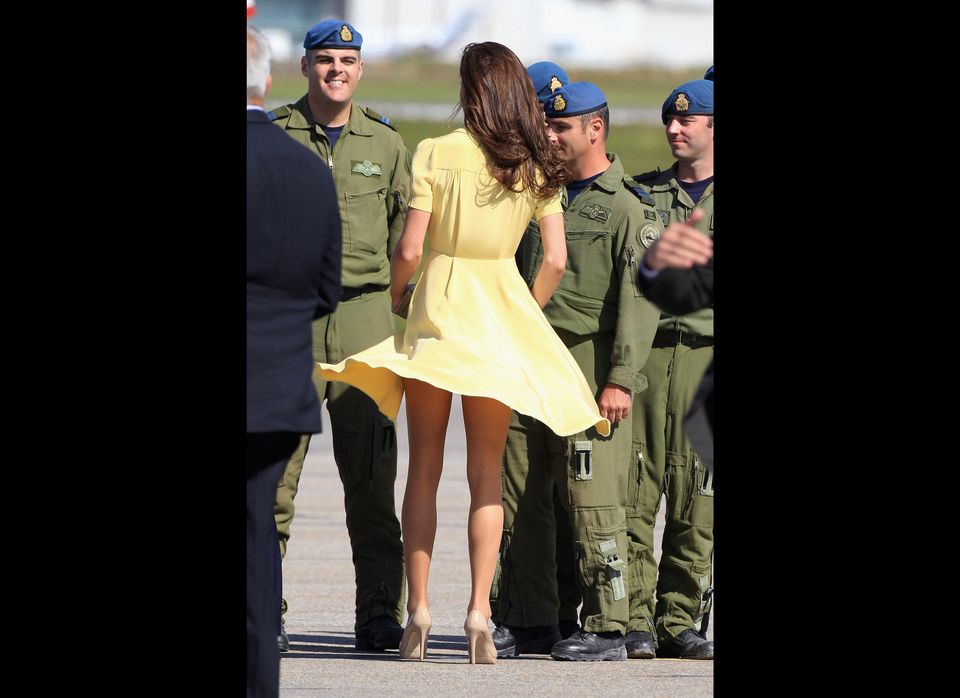