No, this is Whole Foods.

While some complain about the store's elitism and high prices, others pride themselves on drinking the Whole Foods (organic, sugar-free) Kool-Aid.

Celebrities aren't immune to the aspirational, dietary restricted selection of goodies either. So who in Hollywood is obsessed with Whole Foods?

Now I know where all the hot guys in LA are... at Whole Foods in the middle of the day :) 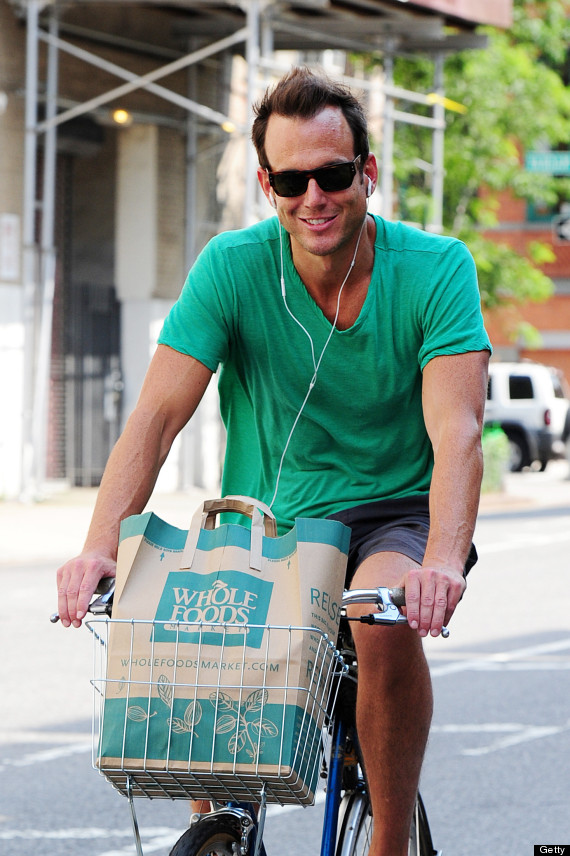 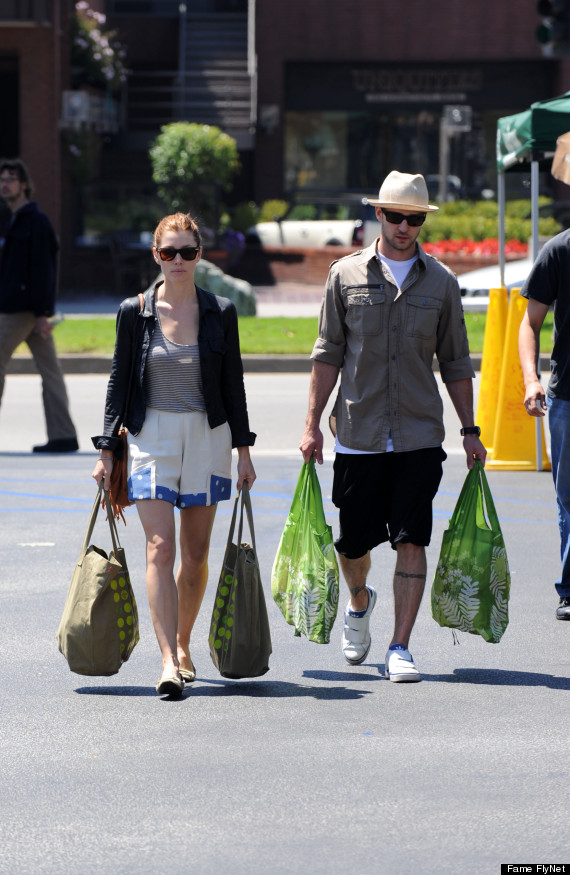 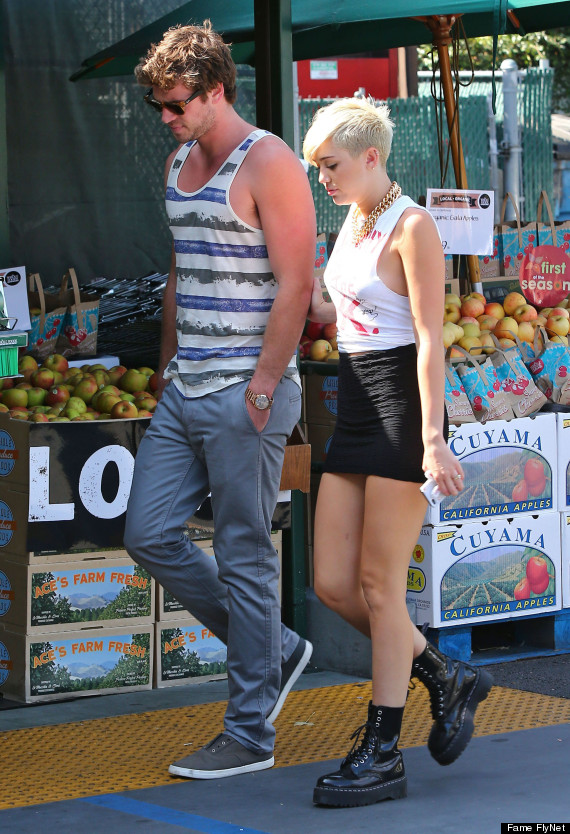 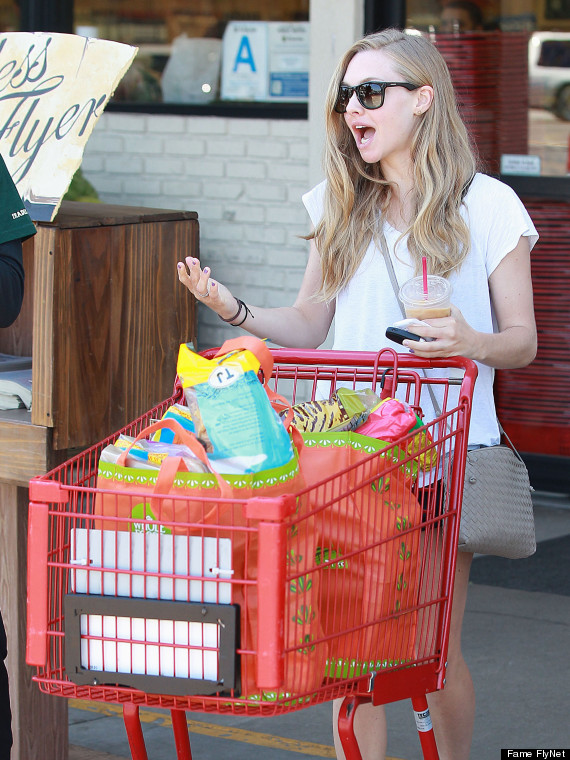 They were out of massaged kale at Whole Foods last night, so instead I picked up some kale that had gotten an exfoliating scrub. 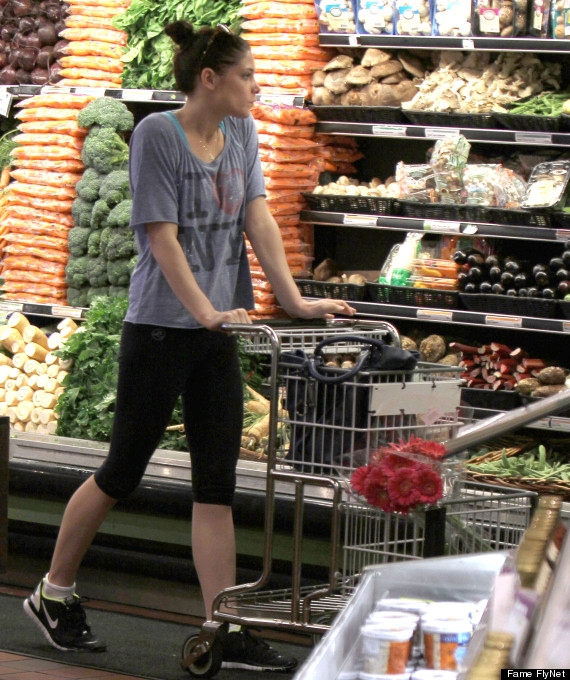 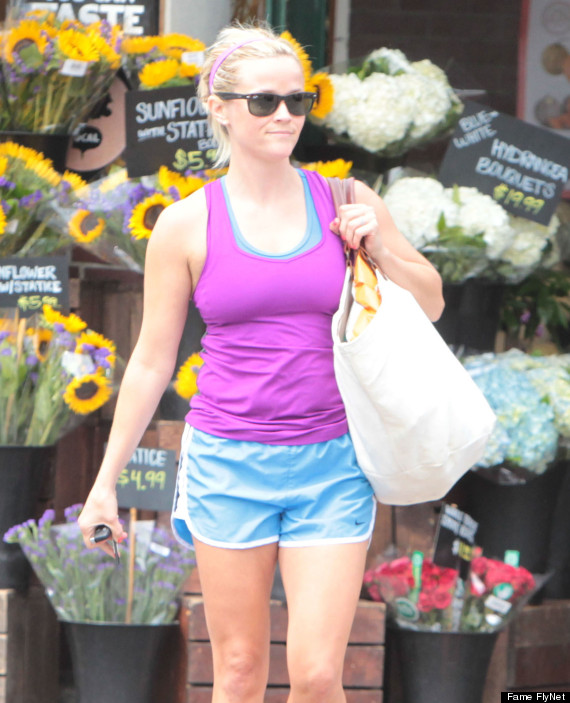 The woman at whole foods convinced me to buy some new miracle chocolate toothpaste. Anyone know if it works? pic.twitter.com/yNwhYXgtcg 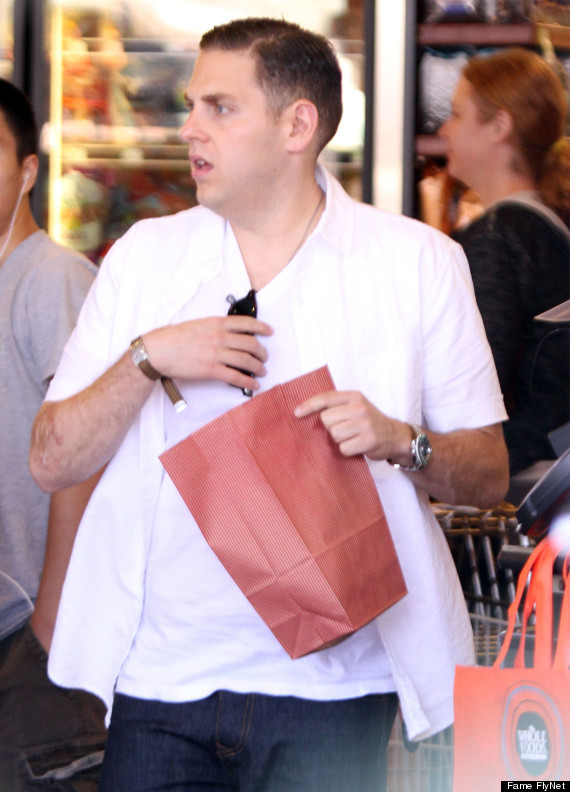 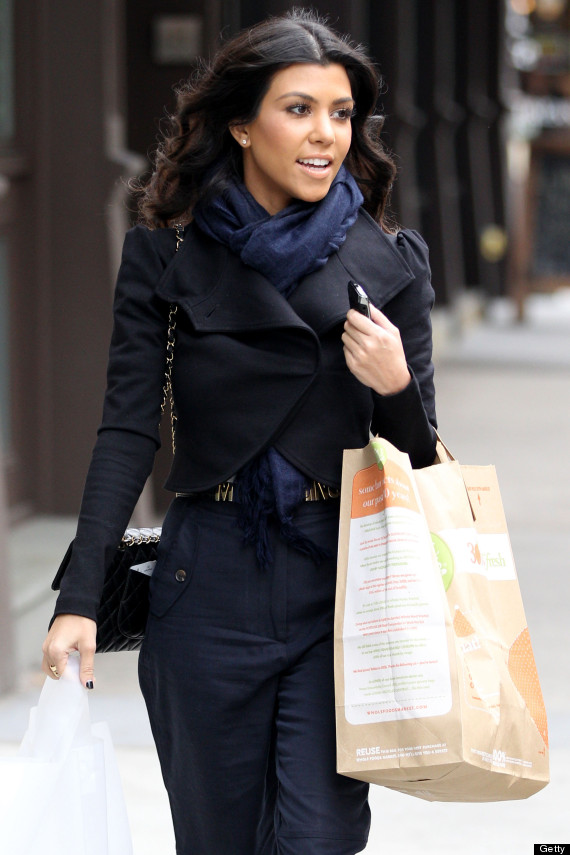 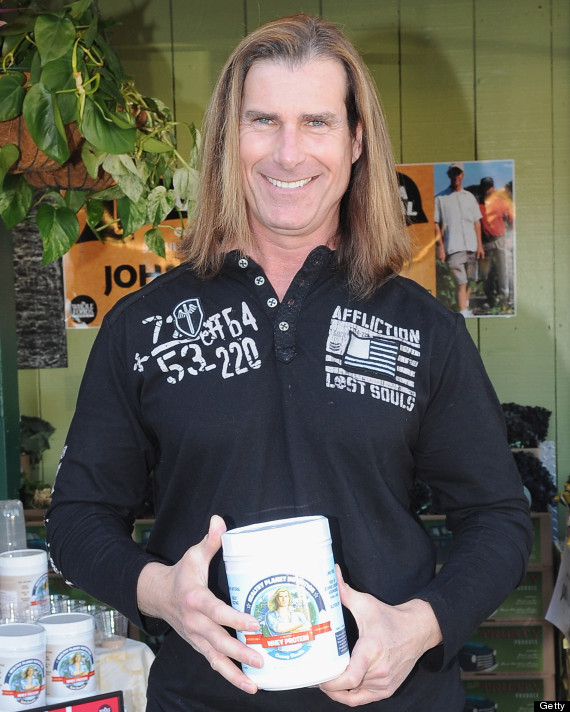 Back home in LA. My little Whole Foods will never be the Bowery Whole Foods but what can you do 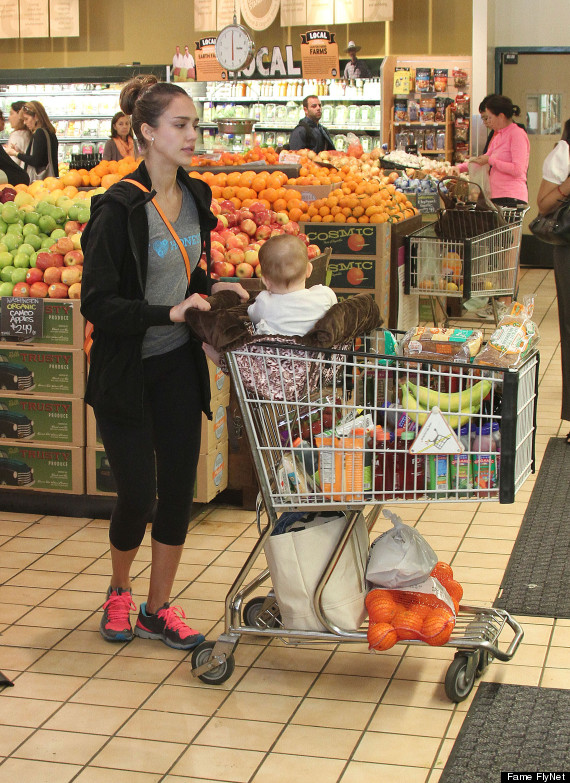 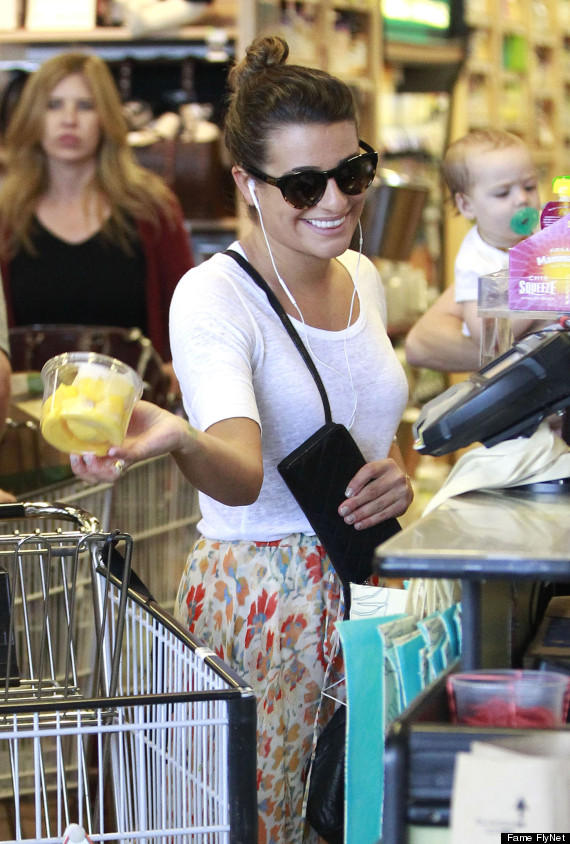 It concerns me how giddy I get for free samples at Whole Foods. Even more thrilling, when I sneak two. #rebel #IdontGetOutMuch 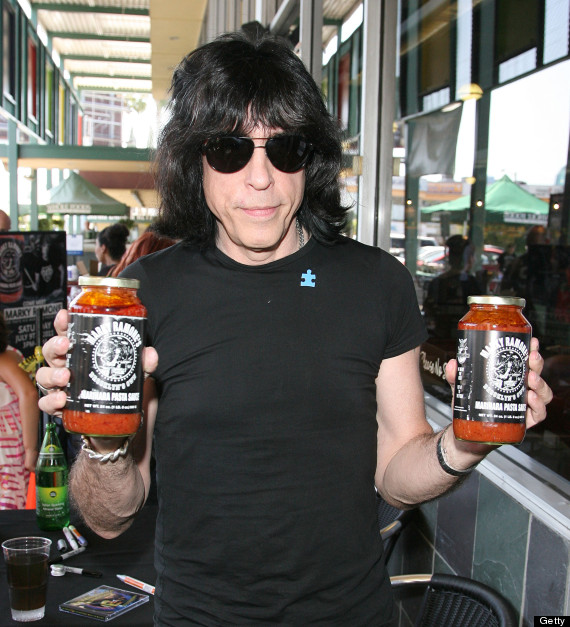 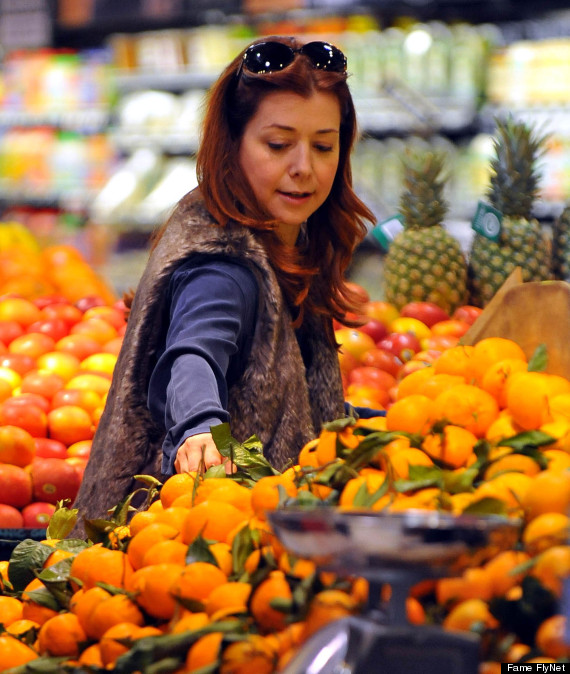 low point in the day: either the almost rock-slide at work, or forgetting my wallet after an hour compiling a perfect cart at whole foods. 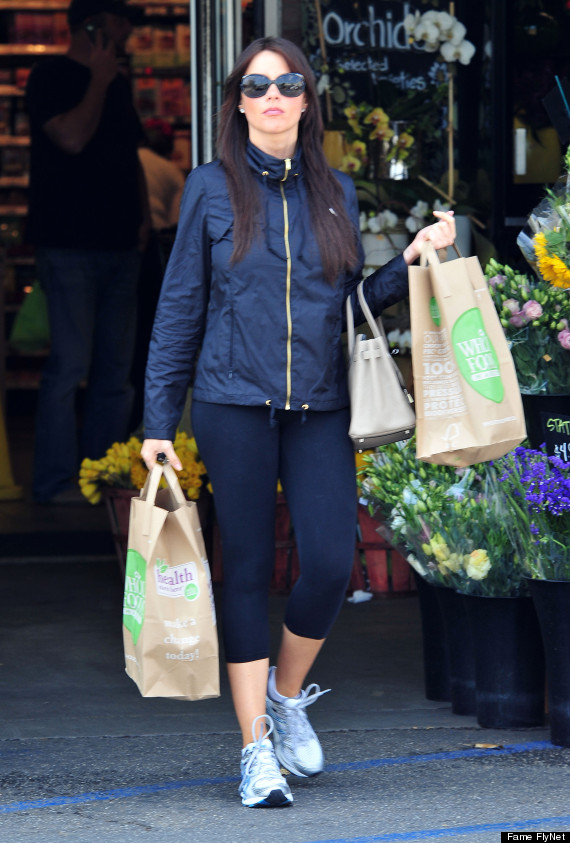 At Whole Foods... Dear Lord, lead me not into temptation.... 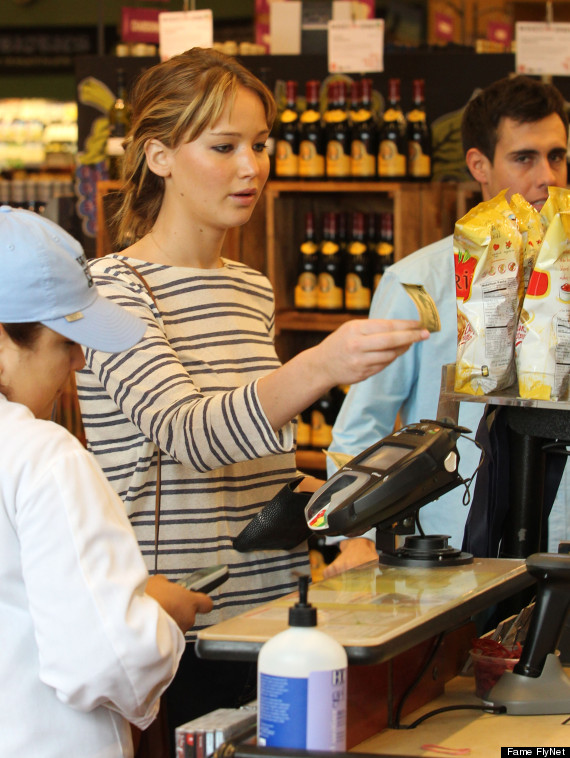 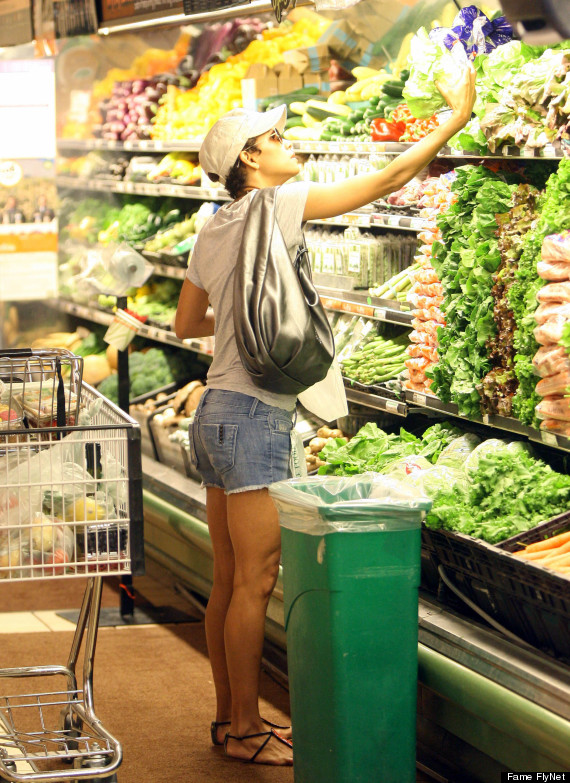 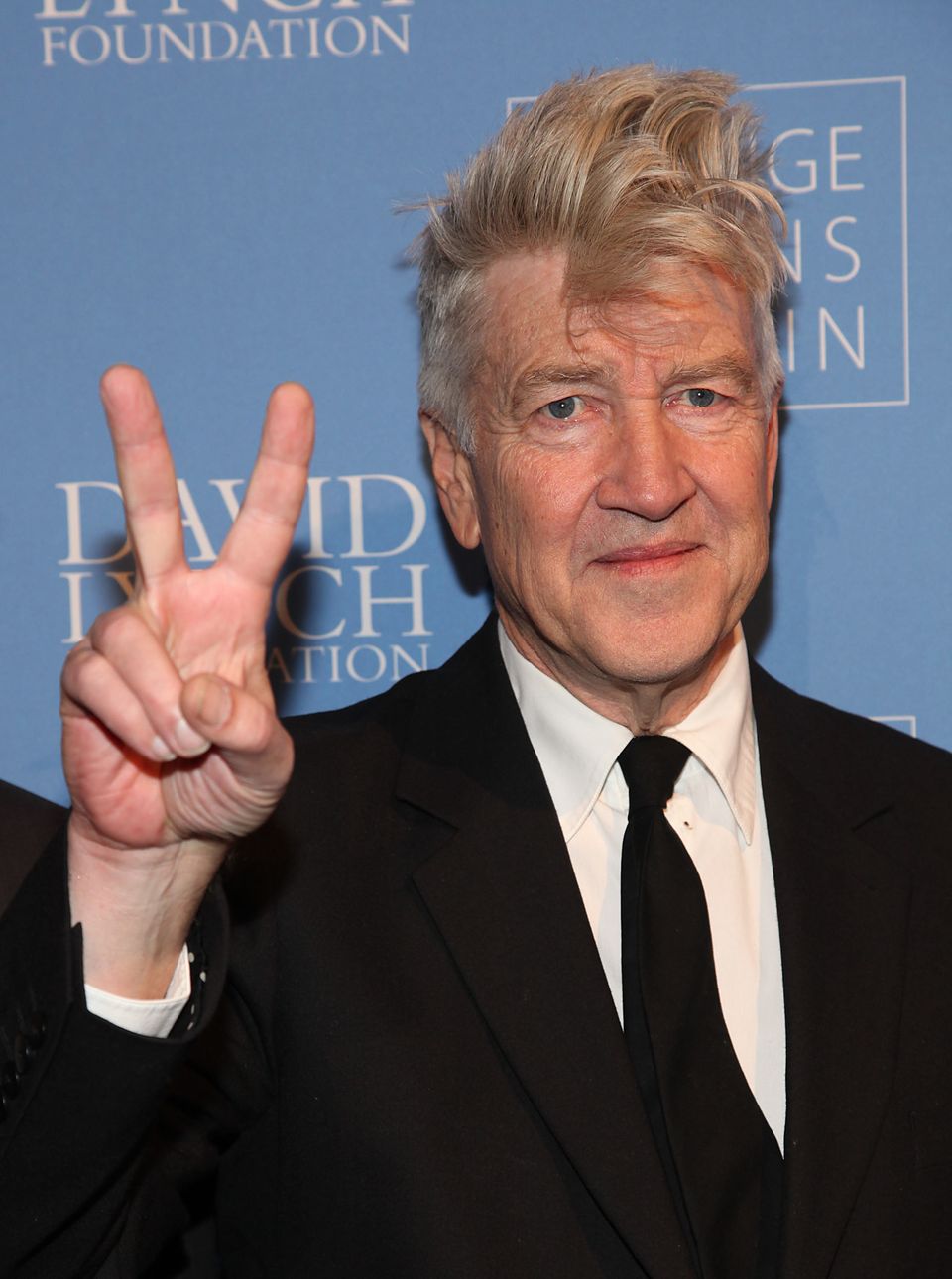 1 / 10
David Lynch
Lynch is a Transcendental Meditation guru and founder of the <a href="http://www.davidlynchfoundation.org/">David Lynch Foundation for Consciousness-Based Education and World Peace</a>, an organization that aims to spread stress-reducing techniques to at-risk populations. The award-winning writer, producer and director has become one of the most outspoken meditation practitioners in Hollywood. Lynch claims that meditation has helped him with stress relief and boosted his creativity, and that he wants to share this gift with others. “Mother Nature is very, very happy when people stop suffering and move things forward in a beautiful way,” <a href="http://www.nytimes.com/2013/02/24/magazine/david-lynch-transcendental-meditation.html?pagewanted=all&_r=0">Lynch told the New York Times in a recent profile</a>. “That makes me feel good. I’m just the messenger. I’m just telling them what Maharishi [his guru] told me.”
Getty Images