Kanye West isn't the only guy with an affinity for Phoebe Philo. We all remember when he showed off his gender bending sartorial style at Coachella last year in an SS11 blouse from Celine. Other guys have taken cue from Yeezy and are hitting the streets in Celine ready to wear. But perhaps what's the trend is guys storming in Celine totes and bags. Over the past month, I've been in New York, London, Paris, Amsterdam, and LA amongst a few other less fashion forward cities, but mainly everywhere I've gone I've seen guys toting Celine.

I don't think masculinity comes in to question with the luggage tote. Sure it's meant to be a women's bag but its large, structured, and classic. The oversize bag which retails on an average just over $2,000 was once lusted after due to limited retailers that carry the French line is clearly now more widely available. Guys have gotten there hands on them too. 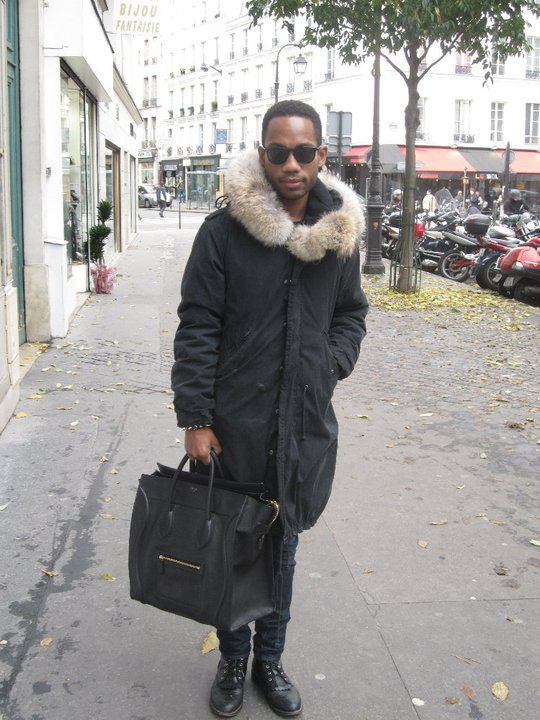 "What's so great about Celine is that it's inspired by menswear and minimalism, so its perfect for guys who want something a bit more luxurious" said Remy DuMont (pictured above). I have to agree with him, what do you think? 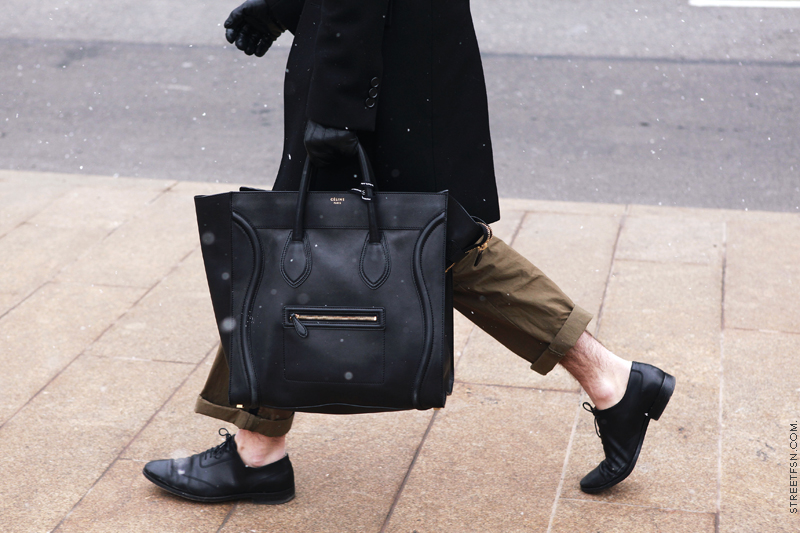 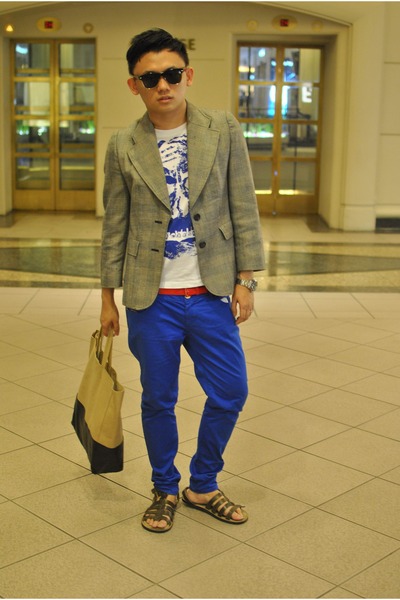