Celine Dion looked and sounded like an angel ― complete with massive wings ― at the Billboard Music Awards on Sunday night as she performed her smash hit “My Heart Will Go On” from “Titanic” nearly 20 years after the film’s release.

Dion, who wore a plunging white gown with huge sleeves, sang the ballad while a montage of scenes from the Oscar-winning movie, released in December 1997, played in the background.

“This song means a lot to me, and it has played such a huge role in my career,” Dion said in a statement when it was announced earlier this month that she would perform the song at the awards. “I’m so grateful to the late James Horner, and to Will Jennings, for writing it and creating the opportunity for me to be part of ‘Titanic,’ an amazing film whose legacy will continue for generations to come.” 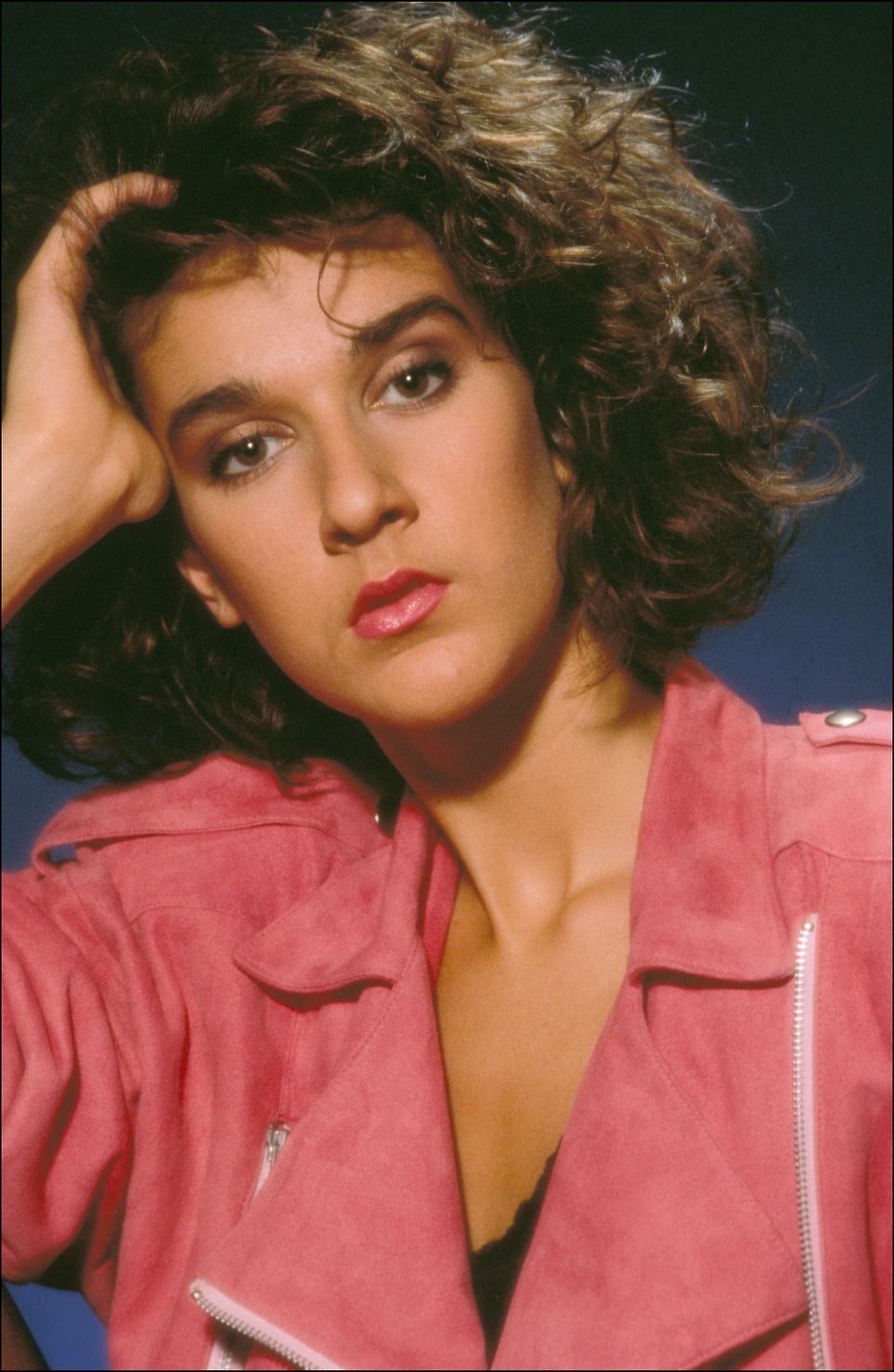