Her heart may go on and on, but her pools extend even longer.

In fact, if it wasn't for the private water park Celine Dion built at her oceanfront Florida estate, we might rave about its crisp white interior or eight-bedroom guest house. But since a diva can't take her children to any public play place, it's two massive pools connected by a water park -- including a giant twisting slide and lazy river -- that causes our jaws to drop.

"It really is a true water park," listing co-agent Joseph Montanaro of Sotheby’s International Realty Quebec told Zillow. "It has slides and a lazy river at the bottom of it. It has a foot bridge at the bottom of it where kids can play. Being the person that she is, it’s hard for her to get out of the house with the kids, so she created this for her and her family."

Then there's the property's staggering $72.5 million price tag, and yet a third pool out back. The Canadian chanteuse reportedly bought two neighboring homes on Jupiter Island for less than $20 million in the previous decade, then in 2010 built out the elaborate estate she designed with husband, René Angélil.

Now the largest waterfront estate on exclusive Jupiter Island, according to Montanaro, the property features a 10,000-square-foot main house with five other individual pavilions including the massive guest house, a beach house, pool house, and tennis center.

And while we're totally jealous about the water park, the real kicker may be the automated shoe and clothing racks in Celine's custom closet. According to Gossip Extra, the singer is only selling the massive playground because her Las Vegas contract was just extended to 2019. Get more details on the property at Zillow. 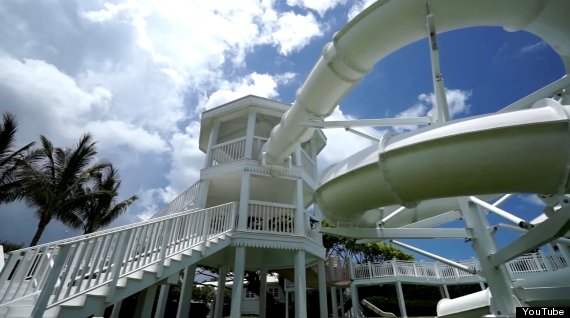 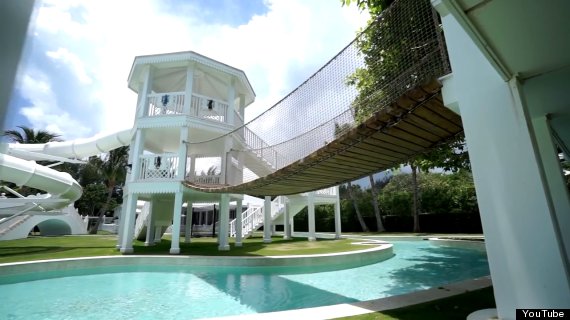 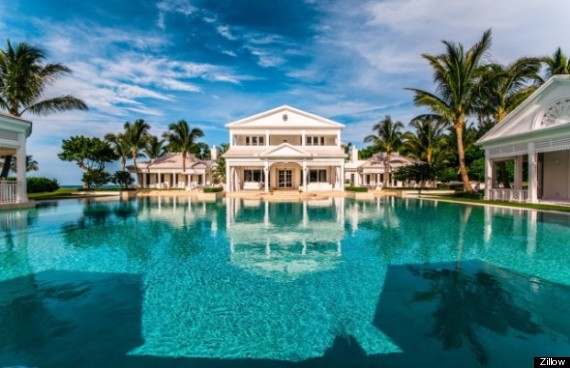 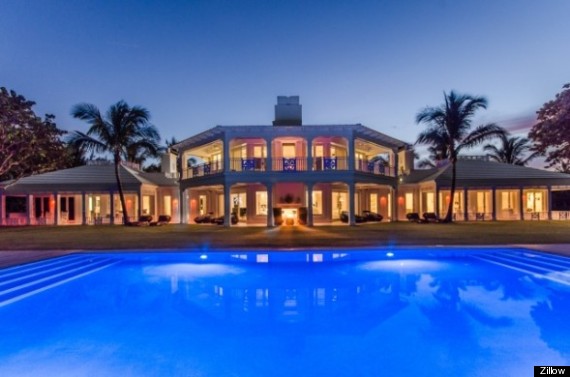 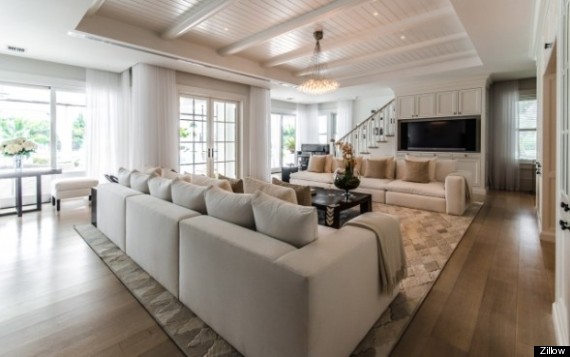 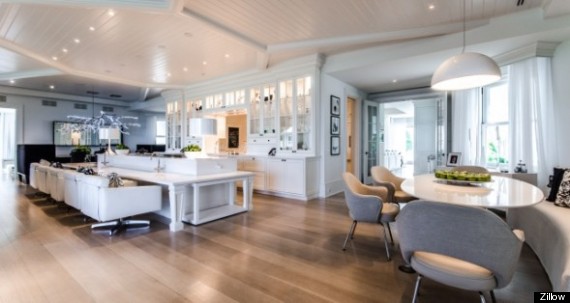 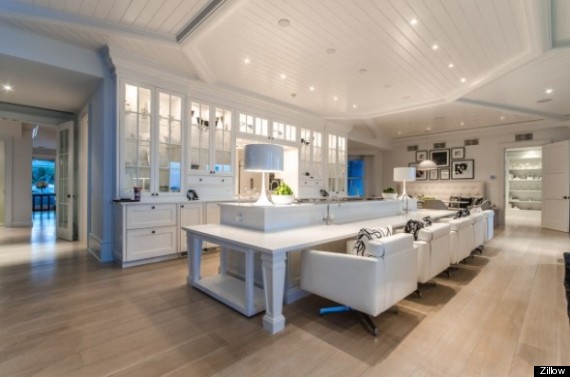 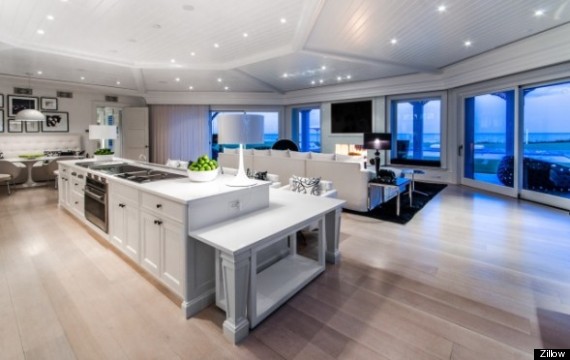 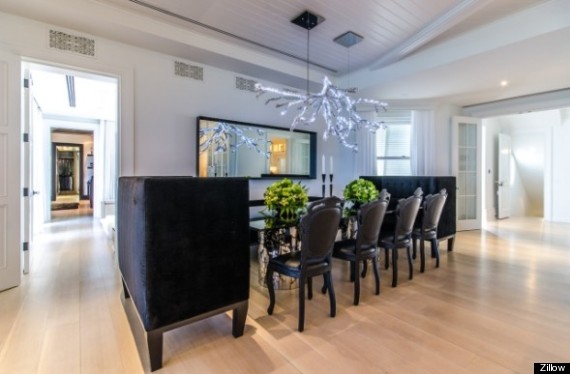 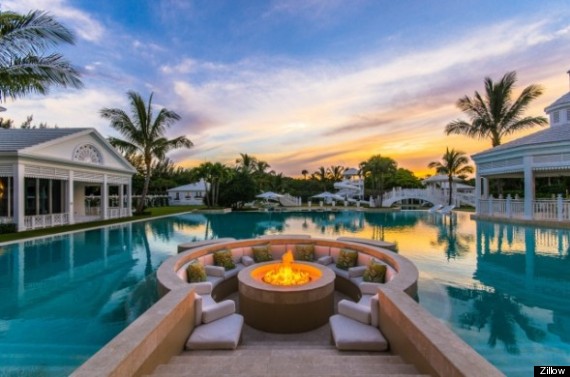 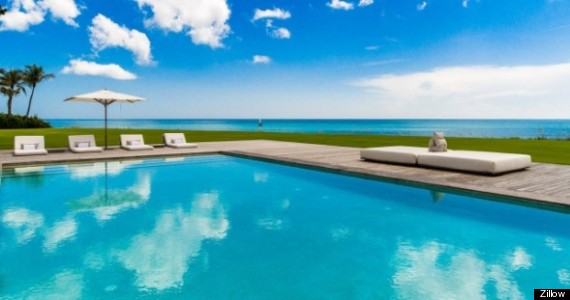 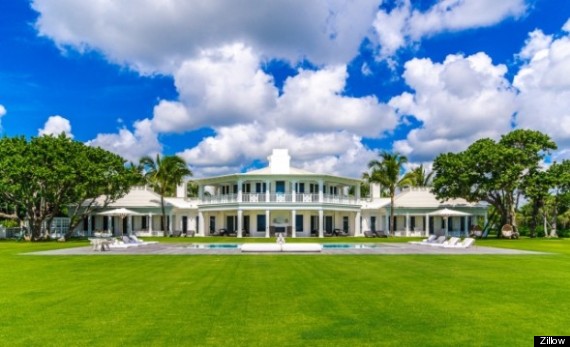 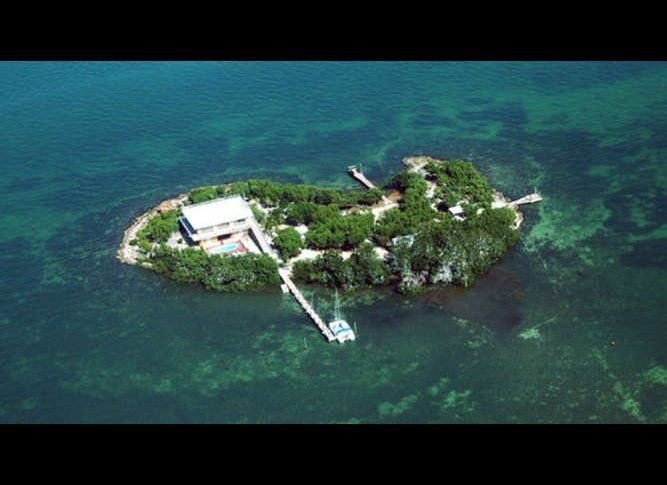