Near, far, wherever you are, Celine Dion will be there to be your cool hockey mom.

The “My Heart Will Go On” singer was spotted cheering for her 16-year-old son René Charles Angélil during his hockey game in the Montreal area on Monday, the Montreal Gazette reported.

She really got into it, dancing through what we imagine was a titanic struggle on the ice.

Hockey mom Céline Dion cheering for her son is exactly the pick-me-up we all need this week. pic.twitter.com/NPSZgAZxQs

We love that she wore a jersey with Angélil’s name on it.

She also graciously posed for selfies with fans.

Angélil, Dion’s oldest of three sons with René Angélil, who died in 2016, plays for the U16 Jr. Golden Knights, the Gazette noted.

The Knights just might have the best team parent in the world. 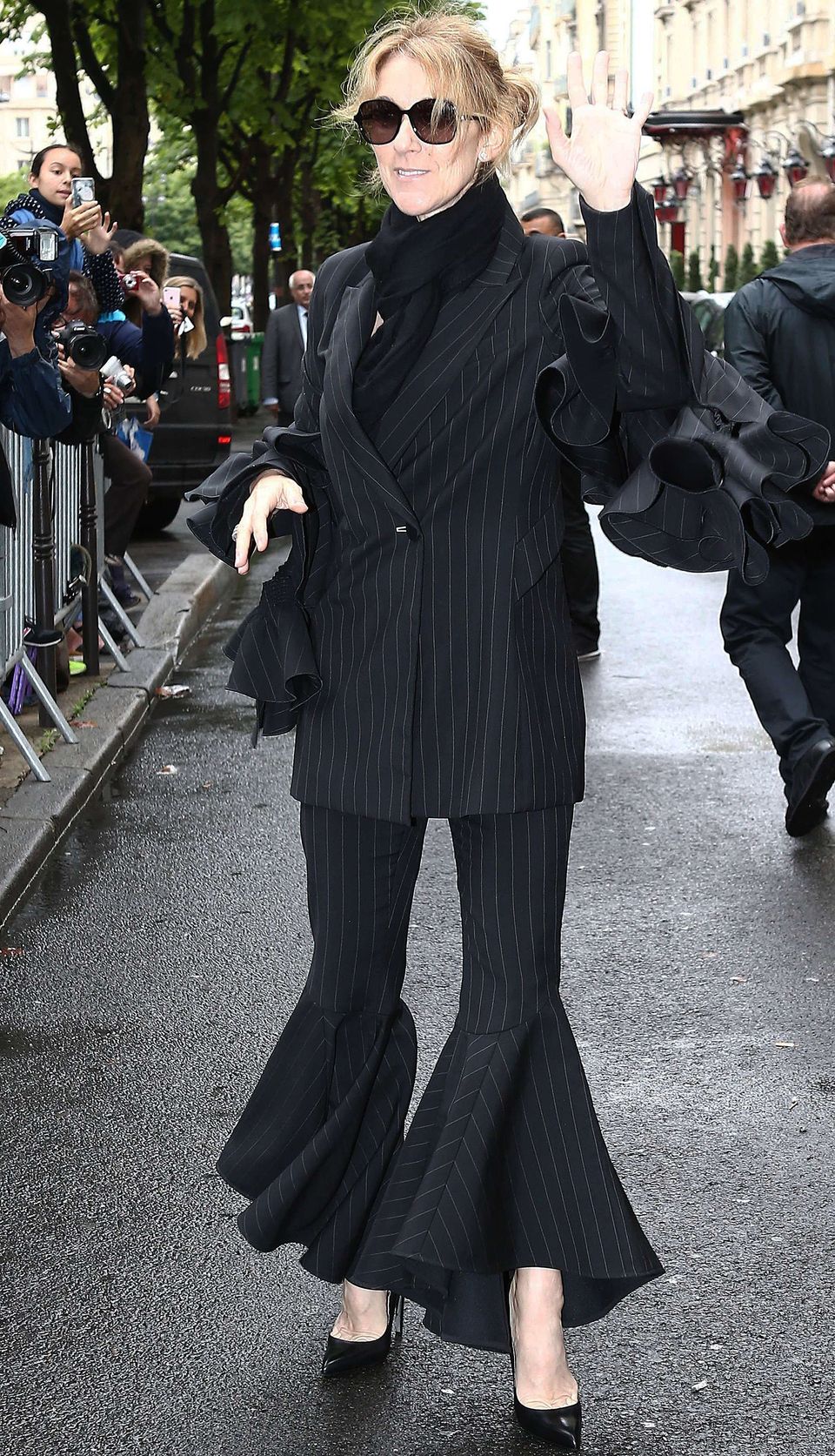