Celine Dion delivered the most moving, meaningful performance at the American Music Awards on Sunday night.

Dion sang Édith Piafs' song "Hymne A L'Amour" as a tribute to the victims of the attacks on Paris that left 129 people dead and roughly 350 people were injured.

The singer was accompanied by strings and beautiful images of the French city, making sure there wasn't a dry eye in the house.

Watch more clips of the incredible performance below: 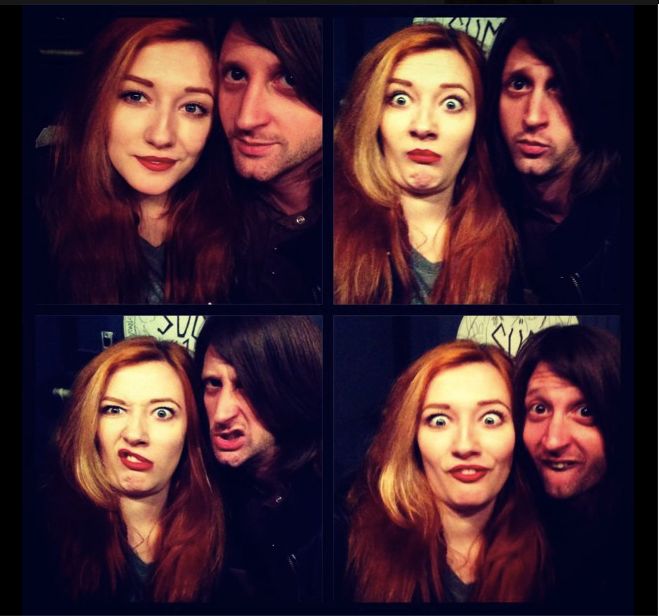