This stunning, all-male twist on the "Cell Block Tango" number from the classic musical "Chicago" needs to be seen to be believed.

Collectively, the group's macho take on the Bob Fosse moves is just as memorable -- and steamy -- as the original "Chicago" number seen on Broadway and in the Oscar-winning 2002 film version.

Check out a series of photos from the show below, or head here to watch more performances. 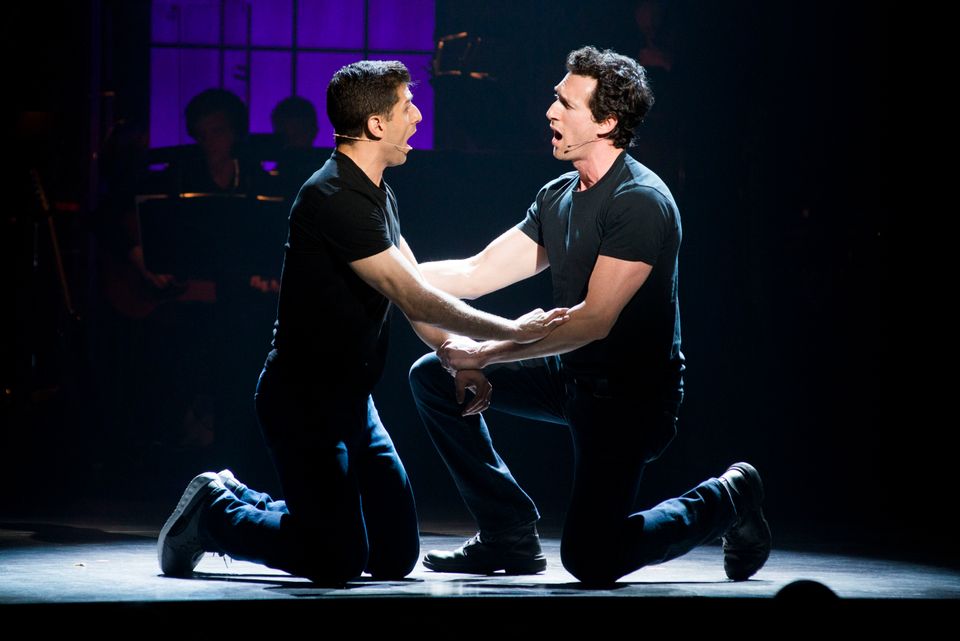