Nobody likes the person who incessantly talks on their cell phone in public.

But what about the person who pranks the cell phone addicts by sitting next to them and pretending to be on the other end of the call? If the enemy of your enemy is your friend, the so-called "cell phone crasher" might just be a hero.

In this instance, the "crasher" is one Greg Benson, who sets his sights on travelers glued to their cell phones in an unnamed airport terminal. A camera, filming from afar, captures the awkward hilarity that ensues when Benson approaches people on their phones, then responds to their overheard conversations as if he is the person they're actually talking to. Sounds confusing; works brilliantly.

Inevitably, the chatterboxes catch on, at which point the good-natured Benson defuses the potentially angry confrontation with a smile.

If only every layover could be this entertaining. 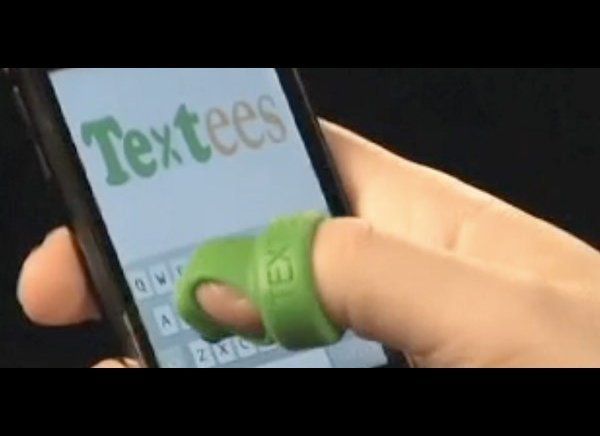