Most of us think of cell phones primarily as a convenient tool to stay in touch with people and store information. But increasingly, scientists are exploring ways to use cell phones to deliver critical health care to people in developing countries.

If you're like me, you've probably become quite attached to your cell phone. These amazing devices allow us to do things that previously could be done only with a computer, such as search the Internet, read books, watch TV and movies, and purchase things online.

But what I find even more impressive is how researchers are examining ways to put cell phones to use to improve health in developing countries. This week, the foundation announced grants of $100,000 each to eight scientists who are pioneering the use of cell phones to improve health care in communities where resources are limited. The grants are part of Grand Challenges Explorations, a foundation-funded effort to jumpstart unconventional projects that we believe have the potential to improve global health.

For example, Peter Lillehoj and Chih-Ming Ho of the University of California, Los Angeles, received a grant to develop a disposable malaria biosensor based on a SIM-card platform. The SIM-card biosensor will allow malaria detection to be performed using a cell phone, which will make diagnostic testing more widely available in rural and remote areas. 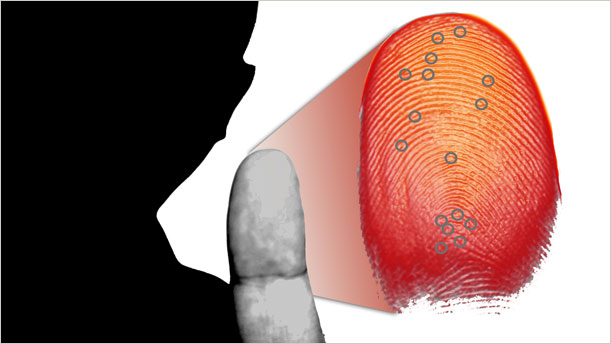 Mark Thomas will be leading a team at VaxTrac to field test a mobile-phone-based vaccination registry that uses fingerprint scans to track people who have received immunizations. The goal is to reduce redundant doses and increase coverage levels in developing countries.

I shared information about these and other innovative cell-phone projects that we're funding yesterday at the 2010 mHealth Summit, an international conference focusing on the use of mobile technology to improve health care in the developing world.

Terry Ferrari of World Vision will be field testing the use of two cell-phone modules that will help community health workers in Mozambique caring for pregnant women and newborns to assess, to take action, and to refer cases with complications and emergencies. Another mobile-phone-based tool being developed by Marc Mitchell of D-Tree International uses clinical algorithms to quickly identify women at risk during labor and delivery and assist with emergency transfer to a hospital. If these tools are successful, they could significantly reduce maternal and infant mortality rates.

This blog post originally appeared on The Gates Notes.