Most air travelers don't want cell phone use allowed on airplanes for phone calls, according to a HuffPost/YouGov poll.

The poll, conducted after last week's news that the Federal Communications Commission is considering revising its rules to allow people to use cell phones during flights, found 49 percent of Americans would not want cell phones allowed on planes if the FCC determines that it's safe, while 31 percent would want phones allowed.

The FCC said last week that commissioners will decide at their Dec. 12 meeting whether to lift the agency's 22-year-old ban on allowing passengers to use mobile devices. The ban originally was imposed because of fears that calls from airliners could interfere with ground-based communications. Airlines in Europe and Asia already allow passenger calls.

Delta Airlines has already announced it will continue to forbid calls on its flights if the FCC ban is lifted. Other airlines have said they will consider the issue if the rule is changed.

Poll respondents were open to allowing other uses of cell phones. By a 63 percent to 22 percent margin, most said that they would want text messaging allowed if the FCC decides it's safe. Sixty-six percent of those who have flown on a plane and 64 percent of frequent flyers said text messages should be allowed. 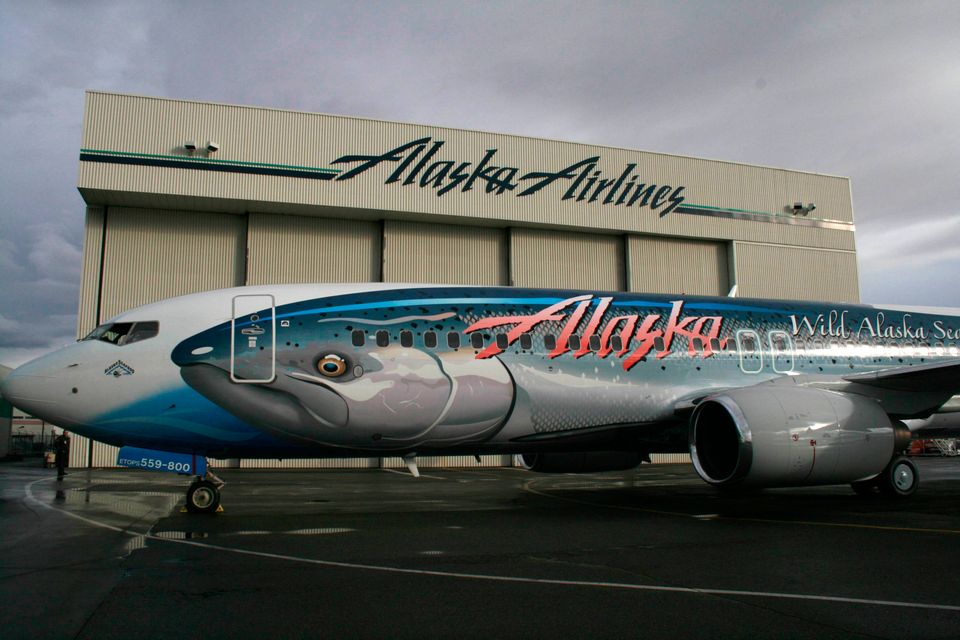 1 / 14
14. Alaska
> Total additional fees: $331 > First checked bag: $20 > Book by phone: $15 > Unaccompanied minors: $20 (nonstop or direct) / $50 (connecting) Alaska Airlines charges the least amount of fees among the major domestic airlines. It charges just $20 for passengers' first and second bags, lower than many of its peers. Fees on overweight bags (up to 100 lbs) or oversized (up to 80 in.) are just $50, online with well-recognized, low-cost airlines such as Southwest and Jetblue. Despite low baggage fees, the airline is exceptionally profitable. In 2010, 24/7 Wall St. referred to Alaska Airlines as "the industry jewel." Over the last five years, parent company Alaska Air Group, Inc.'s stock price has risen over 245%. In JD Power's 2012 North America Airline Satisfaction Survey, Alaska ranked as the top traditional airline. <a href="http://247wallst.com/2013/02/05/airlines-charging-the-highest-fees" target="_hplink">Read more at 24/7 Wall St. </a>
AP