Would you give up a day’s pay to see Mitt Romney in the flesh? Workers at one Ohio coal mine might not have had a choice.

Earlier this month, Mitt Romney was welcomed for a campaign event at the Century Mine in Beallsville, Ohio, by hundreds of coal workers and their families. Now many of the mine's workers are saying they were forced to give up a day's worth of pay to attend the event, and they feared they might be fired if they didn’t, according to local news radio WWVA.

The claims have been mostly denied by Rob Moore, Chief Financial Officer of Murray Energy Company, which owns the mine. He acknowledges that workers weren’t paid that day but says no one was made to attend the event. Well, kind of.

"Our managers communicated to our workforce that the attendance at the Romney event was mandatory, but no one was forced to attend," he told local news radio WWVA, which has received several emails from workers claiming that the company records names of workers that don't attend those types of events.

The company's interest in having its employees show support for Romney may be a result of its CEO's close ties with the presumptive Republican nominee. In May, Romney teamed up with Murray's CEO Bob Murray for a fundraising event in West Virginia. And Murray's made no secret of his support for the Republican party, previously backing Rick Perry.

In addition, his company has donated more than $900,000 to Republican candidates in the last two years, according to the Center for Responsive Politics.

Murray, who is also a climate-change denier, has been an outspoken critic of President Obama’s stance on coal. That view may be why Moore told WWVA that having employees attend the Romney event “was in the best interest of anyone that's related to the coal industry in this area or the entire country."

This isn’t the first time workers have been frustrated by a Mitt Romney campaign event either. Employees of Sensata Technologies, a company owned by Romney’s previous employer Bain Capital, protested a campaign event earlier this month in Bettendorf, Iowa. In that case, Romney didn't respond to questions about what he would do to prevent their jobs being outsourced, The Rock River Times reports.

PHOTO GALLERY
The Most Secretive Companies In The World 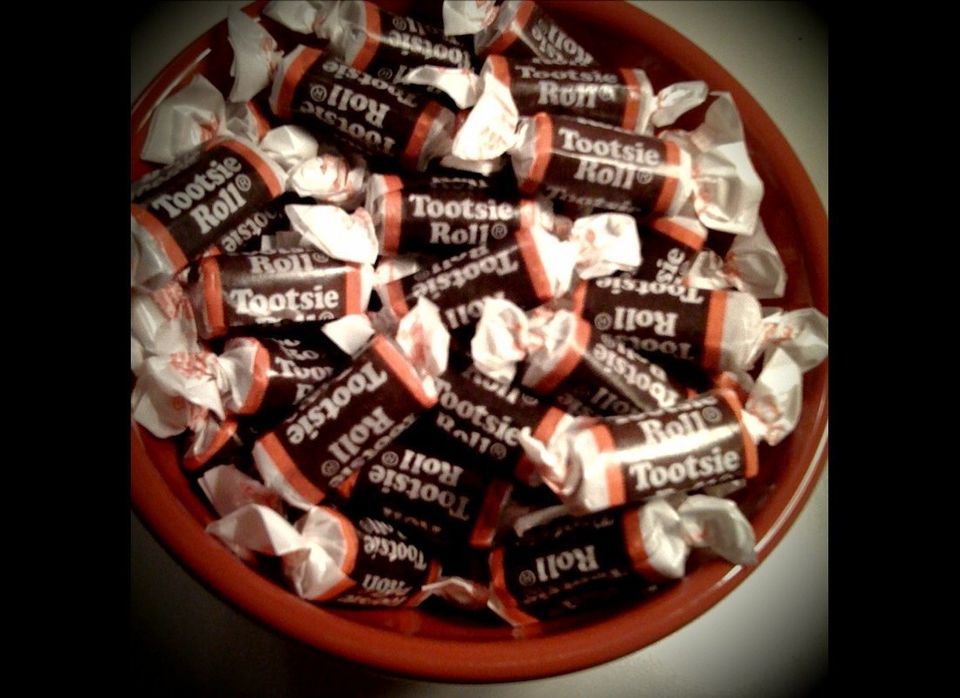 1 / 11
Tootsie Roll
We all may be familiar with Tootsie Roll's "How many licks" slogan, as well as the taste of its famous candy, but the company's business practices are largely kept under wraps. Tootsie Roll <a href="http://online.wsj.com/article/SB10000872396390443713704577603662120397078.html" target="_hplink">hasn't offered clues to its succession</a> plan even though its CEO is in his 90s, according to the <em>Wall Street Journal</em>. In addition, the last analyst to follow the company stopped last year because it was too difficult to get information -- the maker of Charleston Chews, Blow Pops and other candies doesn't hold quarterly earnings calls and barely releases its statements.
<a href="http://www.flickr.com/" target="flickr">Flickr:</a> <a href="http://www.flickr.com/people/misskelly/" target="flickr"> KellyReeves</a>