It's not just executive compensation that's on the rise. A very solid number of executives at major corporations have also received payouts that Mother Jones calculates would be equal to the earnings of 203 lifetimes for a median income American.

More than 21 CEOs received severance or "walk-away" packages worth $100 million or more since 2000, a recent report from GMI has found. The report calculated the CEOs severance, or Golden Parachute as it's come to be called, by combining the various forms of compensation executives receive including a year's worth of annual base salary, stock option profits, stock awards, bonuses, benefits and perquisites, pensions and other deferred compensation. All told, the golden parachutes of the 21 CEOs were worth a combined $4 billion.

While executive compensation has been the focus of criticism, the report contends that the purpose of predetermining such high compensation packages is twofold. First, to protect a CEO from financial repercussions should the soundest possible decision lead to job loss, and second to secure a lasting retirement so decisions are made based on the long-term health of the company.

But that reasoning could be perverted at such high levels, GMI says."Too many golden parachutes and too many retirement packages are of a size that clearly seems only in the interest of the departing executive," the report reads.

Overall, CEOs have been some of the big winners since the financial crisis. Indeed, compensation for chief executives now exceeds pre-recession levels, according to Equilar. Their pay rose by between 27 and 40 percent in 2010 alone, according to one report. Over that same period, the average American worker's income rose by only 2.1 percent.

Along with the average worker, Uncle Sam may too be feeling slighted by the country's Big Kahunas. A fourth of the 100 highest-paid CEOs reportedly took home more money in compensation than their corporations paid in income taxes in 2010. It's not just the executives at major corporations receiving big money either. Chief Operating Officers, as well as CEOs of nonprofit interest groups saw paychecks well beyond the seven figure mark.

Could things soon change? Executive paychecks in 2011 are expected to come in about 30 percent lower than the year before, the Wall Street Journal reports. Shareholders don't seem to mind the recent trends. Only 36 of 2,225 companies had shareholders vote in opposition to CEO compensation levels, Forbes reports. 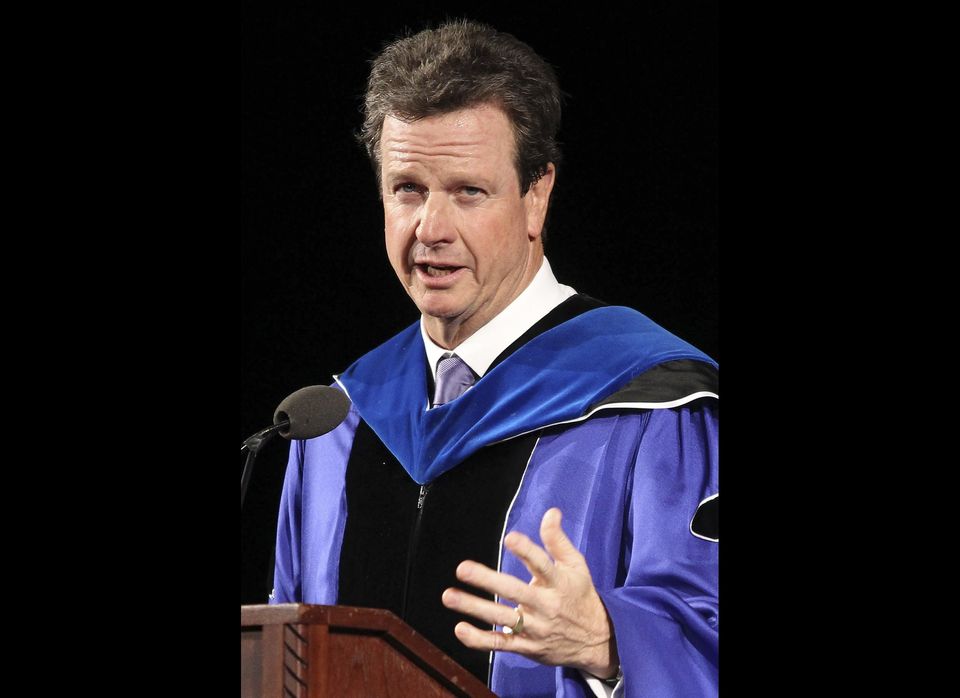