A grim fact of the recession is that it pays to lay people off.

The CEOs who laid off the most employees during the recession are also the CEOs who took home the biggest pay checks, according to a study released last week.

CEOs of the 50 U.S. firms that slashed the most jobs between November 2008 and April 2010 took in 42 percent more than the average CEO at an S&P 500 firm, according to the 17th annual Executive Excess study by the Institute for Policy Studies, a progressive Washington think tank.

The study (PDF) also found that 36 of the 50 layoff leaders "announced their mass layoffs at a time of positive earnings reports," suggesting a trend of "squeezing workers to boost profits and maintain high CEO pay."

The 10 "highest-paid CEO layoff leaders" ranked in the report include the CEO of Hewlett-Packard, Mark Hurd, who earned $24.2 million in 2009 as the company laid off 6,400 workers and Walmart CEO Michael Duke, who earned $19.2 million as the company laid off 13,350 workers. No Wall Street banks were included in this list, but three banks -- Citigroup, Bank Of America and JP Morgan -- showed up on the study's list of the 50 firms that laid off the most employees.

Overall, the study found that executive pay remains astronomically high compared to previous decades. "After adjusting for inflation, CEO pay in 2009 more than doubled the CEO pay average for the decade of the 1990s, more than quadrupled the CEO pay average for the 1980s, and ran approximately eight times the CEO average for all the decades of the mid-20th century," the study says. Currently, CEOs of major U.S. companies average 263 times the average compensation of American workers, the study claims.

Check out Institute for Policy Studies' ranking of layoff leaders among the highest-paid CEOS:

The 10 Highest-Paid CEOs Who Laid Off The Most Workers: Institute For Policy Studies (PHOTOS)
Top 10 Highest Paid Ceo Layoff Leaders 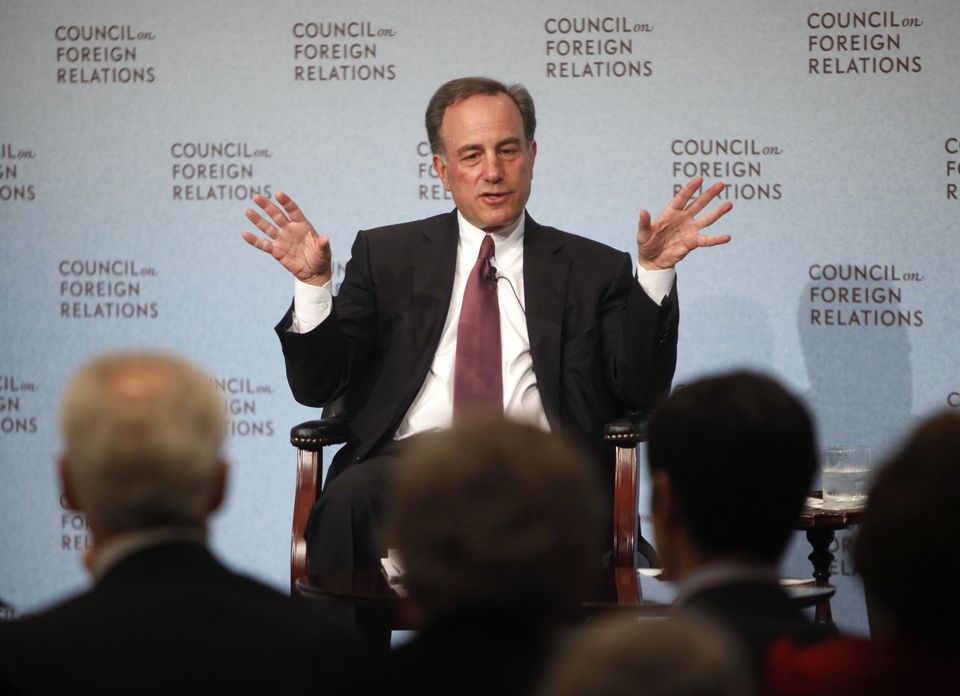