There are few things in this world as soothing as watching master craftsmen guide their clay into shapes. Human beings have been making pottery for thousands and thousands of years, and our appreciation for their work goes bone-deep.

The video above features five masters of the craft, all known in South Korea for practicing traditional techniques that date back centuries.

Consider the techniques preserved. The video reminds us that as much as we treasure finished works of art, sometimes the act of creating them can be just as astonishingly beautiful. 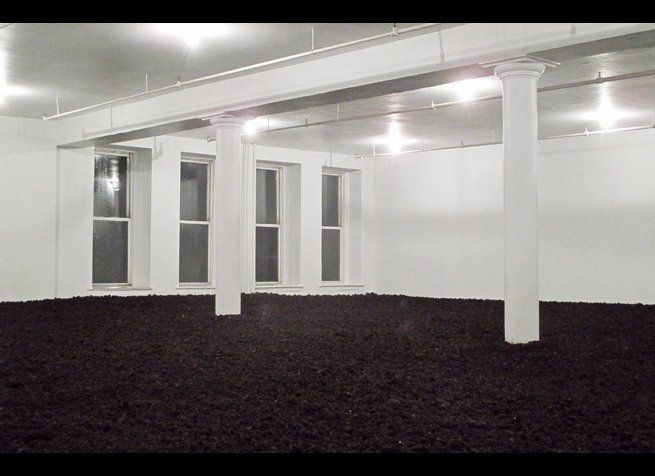 1 / 10
THE NEW YORK EARTH ROOM
<em>Photo Credit: IMG_1059 by Attribution-NonCommercial-ShareAlike License</em> <strong>Where</strong>: SoHo Would you ever expect to find a piece of New York City's prime real estate filled wall-to-wall with 280,000 pounds of dirt? Probably not, but that's exactly what <a href="http://www.fodors.com/world/north-america/usa/new-york/new-york-city/review-165491.html" target="_hplink">The New York Earth Room</a> is. Commissioned by the Dia Foundation in 1977, earthworks artist Walter De Maria's minimalist installation is hidden in an upstairs loft, behind a door with only a small plaque indicating its existence. The soil has never been removed or changed, and a musky smell permeates the place. Yet it's oddly moving, especially if you think of it as a reminder of what the city once was.