Earls is having a bad week. Following its transition to sourcing only "Certified Humane" beef--which will come from the U.S. instead of Alberta--it's facing a predictable backlash from Albertans for whom beef is part of their identity.

This public relations disaster with Earls reveals consumers who are increasingly at odds with the animal agriculture industry. In recent years, consumers have begun asking more questions about where food is coming from, and in many cases they don't like what they're learning.

Far from the idyllic farmyards pictured in children's books, animals in modern commercial agriculture are subject to confinement, filth, neglect, and deprivation. Pleasant advertising glosses over, or outright misrepresents, the harsh conditions faced by farmed animals. Unsurprisingly, consumers are reacting with outrage and confusion upon learning the truth. 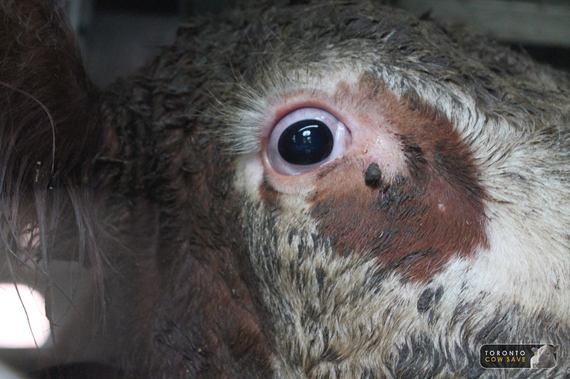 Our government has entirely failed to regulate this industry, leaving it instead to self-police with voluntary welfare guidelines that lack an accountability mechanism or any transparency. It's no wonder that retailers trying to appease consumers are looking to independent certification bodies to establish a bare minimum for animal welfare.

"Certified Humane" doesn't actually refer to market-wide or government-sanctioned standards. Instead, it's the trademark of an American non-profit organization that creates its own standards and audits for compliance. The operations being audited are clients of the certification body. 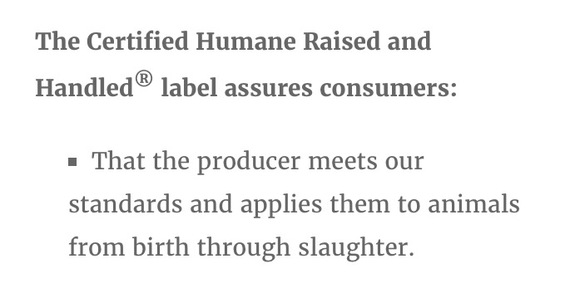 "Certified Humane Raised and Handled" is a registered trademark for marketing purposes.

There is an increasingly crowded field of competitors creating standards and auditing systems. In truth, there is little difference among them, and little difference between them and the codes of practice created to establish industry norms.

Consumers should be aware that "Certified Humane" is a marketing term. It would be more accurate to call it "certified less inhumane." In the beef industry, animals can still be hot-iron branded without painkillers. They will still be confined in polluted feedlots and fed junk food that cause a range of health issues. At the end of their lives, they will still be loaded on the same inadequate trucks bound for the same frightening slaughterhouses. 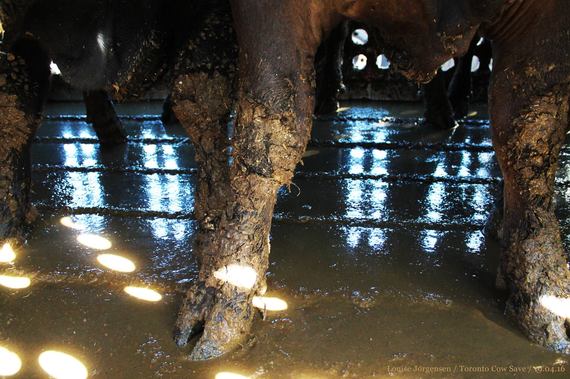 Animal Justice recently filed a false advertising complaint against the use of the trademark "Certified Humane" to describe rapid-growth chickens crowded up to 15 per square metre who would never see the light of day or breathe fresh air. These conditions are permitted by the certifying body despite that polls show a clear majority of consumers believe that if chicken meat is certified as humane, the animals should have had access to vegetation in the outdoors.

The discrepancy between what consumers believe they're getting and what they're actually getting can be chalked up in part to the fact that consumers aren't the customers of these certification bodies. In this system of quasi-regulation, it's the clients--the farm operations--that the bodies must appease and provide value to.

Competing third party certification bodies are filling a void that government is creating, at the behest of the meat industry itself, which has fought being regulated the way most similar industries are. Consumers clearly want regulation and transparency, which is why Earls chose to use a certification body over the honour system.

Rather than continuing to resist regulation, however, it would serve the animal agriculture industry to encourage unified government standards and a corresponding enforcement mechanism. Otherwise, we will continue to see a hodgepodge of confusing and misleading independent certification bodies jumping in to address unmet consumer expectations.