2010 was declared the "year of the tablet," but the plethora of new tablets on display at this week's Consumer Electronics Show, many running Google's Android operating system, suggests 2011 may well earn that distinction as well.

In addition to the big-name tablets unveiled over the past few months by the likes of Samsung and Research In Motion, there were also host of never-before-seen tablet devices at CES 2011, some sporting new features like slide-out keyboards, stunningly iPad-like designs, and more.

We've put together a slideshow of 11 tablets that you've probably never heard of that were shown off at CES 2011. 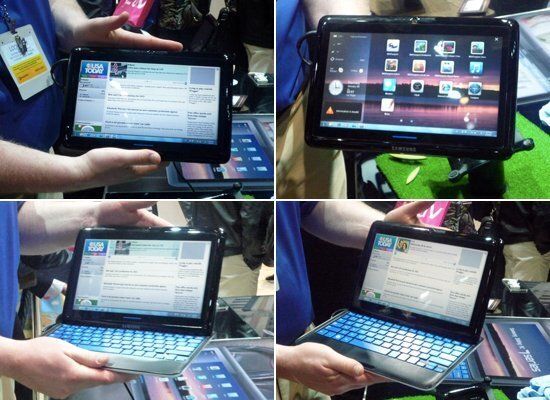