The largest, most spectacular TVs in the known universe are currently all in one place: the Las Vegas strip, which is glowing more than usual as light from a thousand gadgets illuminates the 2014 Consumer Electronics Show (CES). Along with solar-powered cars and 3D-printing pens, CES always holds a host of beastly, enormous TVs, each claiming to do something more mind-blowing than the last. We've collected five of the most genuinely fantastic TVs from this year's conference for reader perusal.

On Monday, flat screen television manufacturer Vizio revealed a 6 feet high, 9 feet wide Ultra HD TV. ("Ultra HD," for those unfamiliar, means it's four times the resolution of HD.) According to the Baltimore Sun, Vizio was reluctant to say the creation is the largest Ultra HD TV at CES -- claiming other TVs might surpass this one in coming days. But when pressed by the Sun, the company did admit they knew of no Ultra HD screens, at CES or otherwise, larger than their 6-by-9 monster. 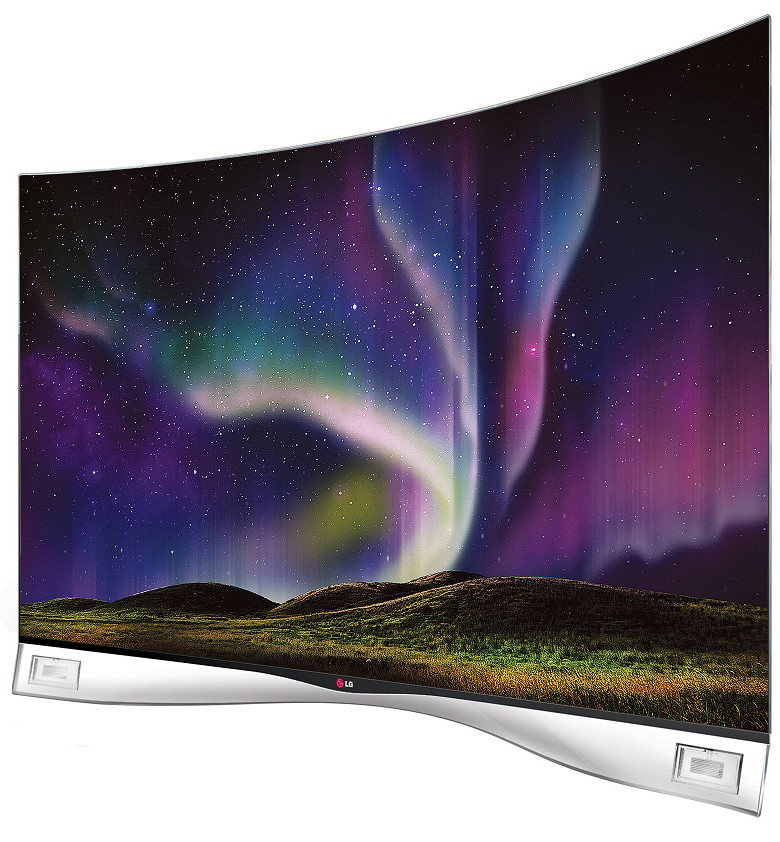 OLED TVs (OLED stands for "Organic Light-Emitting Diode) don't need backlighting; a thin, flexible OLED screen will glow simply by having electricity run through it. This allows OLED TV manufacturers like LG to put out thin, gorgeous screens that curve, allowing for a "a more immersive, glare-free experience," according to NBC News. LG's largest curved screen on display is 77 inches wide -- that's more than 6 feet from end to end. 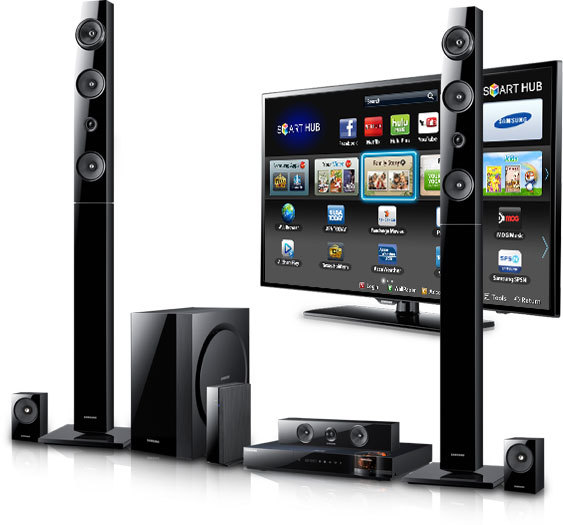 Samsung's Smart TVs can't match Vizio's for sheer scale -- but they're desirable, nonetheless, as the linchpin of Samsung's new "Smart Home." The "Smart Home" allows homeowners to control gadgets all over their house via television or (when on the go) smartphone -- you can check the TV to see when the laundry's done, for example, or use a smartphone to flick off the lights after you've left the house. But why leave the house when there's no reason to ever pause your TV again? 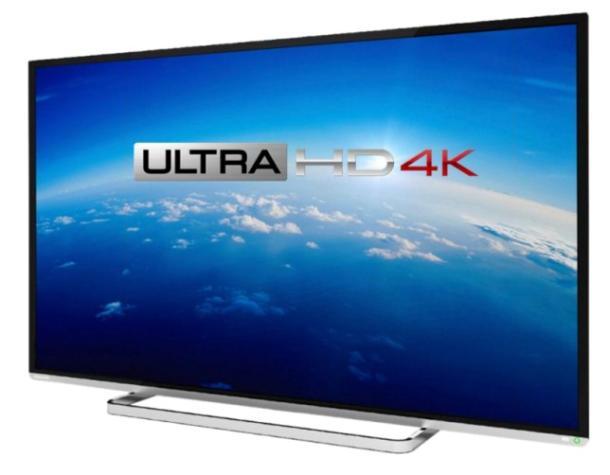 The sad fact about Ultra HD (also called 4K) is that it usually isn't affordable unless you already own a private jet. Not so with Toshiba's "entry level" 4K TV, a 55-inch (yeah, that's nearly 5 feet) Ultra HD monster that's supposedly going to be the "affordable" entry in Toshiba's Ultra HD lineup. Only problem is, the price hasn't been released yet, so we're not sure how ultra-affordable four times the resolution really will be. 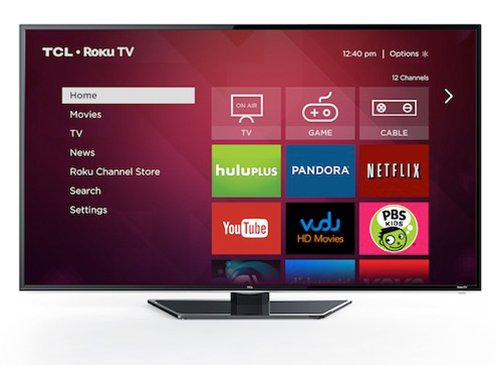 Roku -- a company best known for its online streaming boxes -- has announced that, in partnerships with Chinese manufacturers TCL and Hisense, it will start making "Roku TVs" this fall. Turn on a Roku TV, and you'll go straight to the Roku homepage. From there, you can control streaming (like with a classic Roku box) and access other device-integrated features like cable and Blu-ray.