Are humans committing a "genocide" against pit bulls? Cesar Millan says we are.

"Our ignorance level is growing way too out of proportion, to the point that we believe that getting rid of a breed is a solution," this country's most famous dog trainer recently said to HuffPost. "Genocide. It's a genocide."

In the upcoming TV special "Love My Pit Bull" -- watch it on Nat Geo Wild on April 18 -- Millan looks at the ways that humans have failed pit bulls and pit bull type dogs (those that look like pits, even if their actual breed is a mystery). Among those ways: dog fighting, widespread neglect and abuse, laws restricting ownership, media sensationalism, and euthanasia rates so high that a Los Angeles shelter worker chokes up on camera talking about her work.

Like his dog training methods, Millan's thoughts on pit bulls aren't completely uncontroversial -- for example, not everyone agrees that pit bulls were once known as "nanny dogs," as he told Parade Magazine last week. For that matter, even in the pit bull advocacy community, not everyone even agrees that there is any such breed.

What everyone can agree on is that there's a long way to go before these friendly feelings toward pits are more universal. Millan spoke with HuffPost about what he hopes viewers get from his program.

The Huffington Post: It sounds like you think humans have a moral duty to take care of these dogs.

Do you think that pit bulls are different from any other dogs?

What is the message you're trying to get out?

A dog can't hire a lawyer, to protect and defend himself from the mistreatment of humankind.

What's the best possible outcome here, if you're looking five years, 10 years down the road?

This interview has been lightly edited for clarity and length. 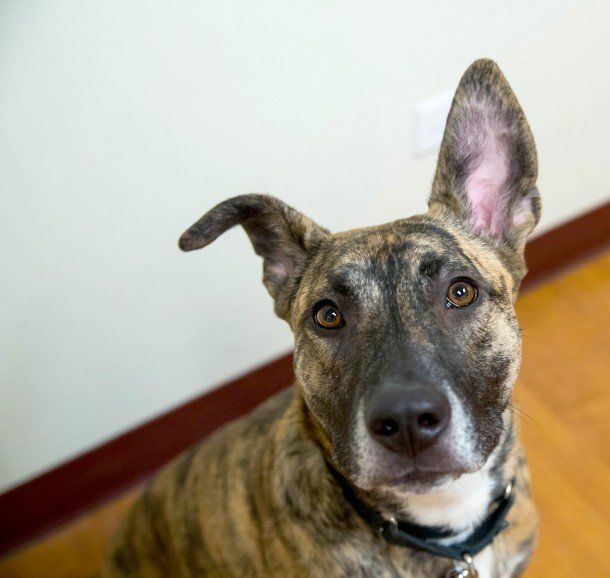