Within the last month NFL Pro-bowler Chad Johnson has experienced a few losses, both in his career and personal life. However one loss that Johnson (formerly known as Chad Ochocinco) isn’t willing to let go is his marriage to estranged wife, Evelyn Lozada.

In addition to recently inking a tattoo of the Basketball Wives star on his leg, the free agent wide receiver has also reportedly vowed not to participate in any divorce proceedings.

According to TMZ, sources close to Johnson claim that he refuses to sign divorce papers in hopes of winning back the 36-year-old reality star, who initially filed the legal process last month in Florida citing that the marriage was "irretrievably broken."

Though Johnson may try his best in halting the divorce proceedings, under the state’s law Lozada can finalize the annulment with the approval of a judge.

Not to mention the television personality’s current stance on the troubled NFL star. During her first interview since the August 11 incident Lozada opened up to ABC’s Nightline on her ongoing separation from Johnson.

"I believe he loves me. I believe he needs to get help," she said to ABC News correspondent Amy Robach. "He's a good guy that made a bad choice. He loves football and he's very driven and a great dad. He made a bad choice that destroyed his life, and I hate that I'm connected to that." 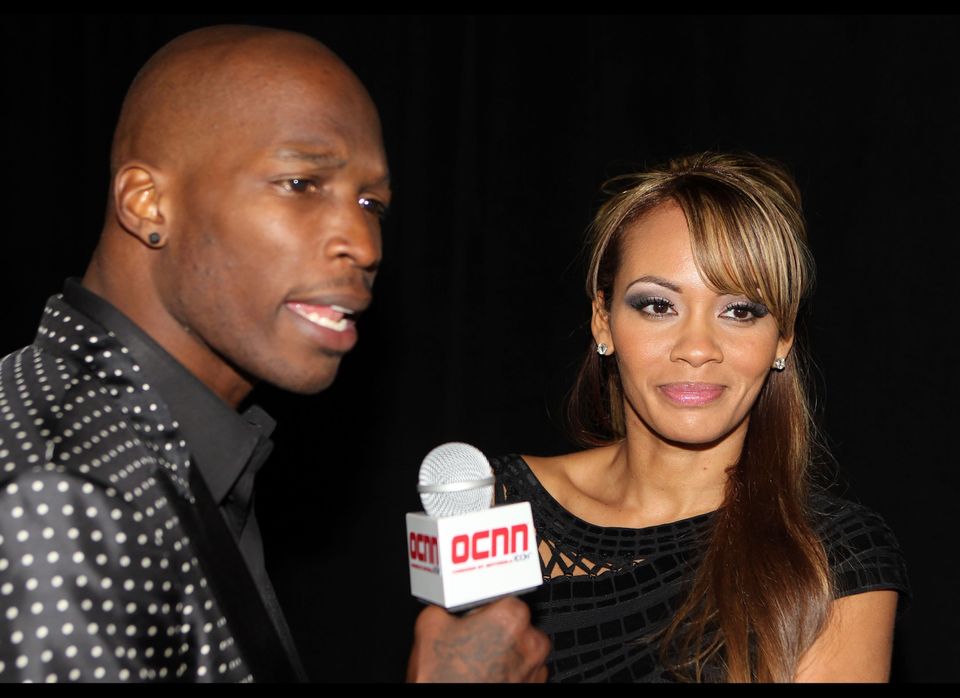