Rare film of the 1986 Challenger explosion, taken by Jeffrey Ault of Orange City, Fla., has emerged. It is perhaps the only amateur recording of the event on film, and online it has been made available exclusively to The Huffington Post.

Jeffrey Ault built a 5-foot tall replica of an Apollo-era Saturn V rocket for an elementary school science project. In high school, when NASA was conducting tests of the space shuttle program, he routinely wrote to the space administration requesting mission reports, collecting them in a file that he still has to this day.

So when he had the opportunity to attend the launch of the Challenger space shuttle while visiting Florida in January 1986, he was thrilled.

“The excitement leading up to the launch was something I had never felt before,” Ault told The Huffington Post. “It was just great."

But that excitement turned to shock and sadness just 73 seconds after launch, when the space shuttle Challenger exploded, killing all seven astronauts on board and putting shuttle missions on hold for nearly three years.

Ault, who was 19 at the time and visiting from southern California, attended the launch with his parents, Bernice and Robert, and his friend Bill Graber. He filmed the event with his Chinon Super 8 film camera while Graber snapped photos.

Like many home movies, the film sat untouched in a box in Ault's house for decades. Until last week, it had been 26 years since he had seen the film, which The Huffington Post licensed from Ault.

While two home videos (one Betamax and one VHS) of the Challenger tragedy have surfaced, Ault's film, shot from the Kennedy Space Center viewing site fewer than ten miles from the launch, offers a never before seen -- and significantly closer -- perspective.

The video begins with the countdown to launch, and as the Challenger lifts off, cheers and applause can be heard in the background. The camera follows the shuttle as it climbs, reaching a height of more than nine nautical miles. At 73 seconds, a fireball appears and a woman screams. It's not until 39 seconds later that Steve Nesbitt's chilling words can be heard from the Mission Control Center: "Flight control is here looking very carefully at the situation. Obviously a major malfunction."

The film ends moments after Nesbitt announces that the vehicle has exploded.

Reflecting on that tragic day, Ault recalled a long, solemn and confusing trip back to the hotel.

"I was hoping to see an event that I would remember for the rest of my life," Ault wrote in an email. "I did. Just not the way I would have liked to."

"Unfortunately it became one of those long lasting memories for all the wrong reasons.” 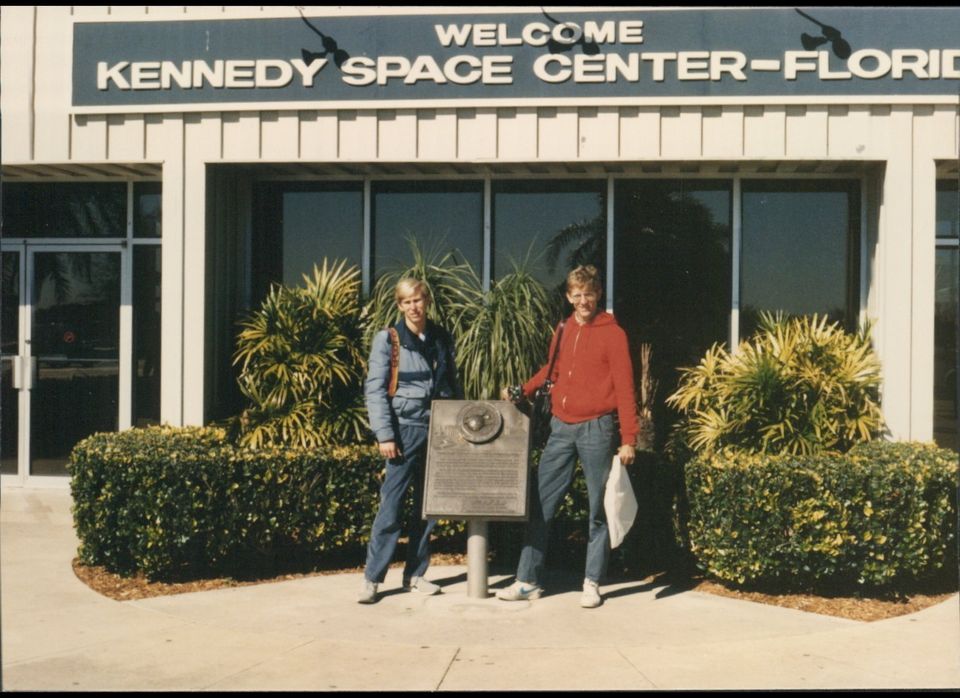