Chance the Rapper is one celebrity taking a chance on Kanye West’s possible presidential bid.

The rapper on Monday endorsed West on Twitter, retweeting a Yeezy post that pays tribute to his late mother Donda West.

In the post, Chance the Rapper wondered why anyone would try and convince him to vote for Joe Biden over West, his fellow Chicago resident and frequent collaborator.

And yall out here tryna convince me to vote for Biden. Smfh https://t.co/JgbGBmPQk5

On Twitter, some people weren’t impressed by Chance The Rapper’s logic.

A vote for Biden is a vote to STAY ALIVE but go off... https://t.co/AwWiDuvQSK

Chance the Rapper then asked his detractors if they were more “pro Biden” or “anti Ye.”

Are u more pro biden or anti ye and why? I get that you’ll want to reply that you’re just tryna “get trump out” but in this hypothetical scenario where you’re replacing Trump, can someone explain why Joe Biden would be better??

Many people were happy to explain why a West presidency would be bad for the country.

He has literally any clue how this works. We already tried the dumb celebrity thing and it failed. Kanye can’t even lead his cult so why does he think he could lead a country? His mission to enrich himself never ends? He’s not mentally stable and we need stability?

Court appointments, carbon emissions, decriminalizing marijuana and expunging records, Covid response, health care, DACA/Dreamers, better/more qualified cabinet, etc etc etc. I get that you don’t like Biden but there’s *no* category where he wouldn’t be better than Trump. None. https://t.co/ivzyYTopXy

Chance the Rapper said later that he understood why people favored Biden over West, but still disagreed with them.

I finally got the answer now. I understand. Yall trust Biden more than yall trust Ye. I think I understand why, I just don’t feel the same way.

But some continued making the case why a West candidacy in 2020 is destined to fail.

Do your research, Chance. Kanye has already missed the deadline to appear on the ballot in several states. Even if he were the best candidate, which he is not, there is zero chance that he can be elected. Zero. Every tweet you post supporting Kanye only supports Trump.

Anyways, it's been over a week since Kanye's "announcement". He hasn't filed anything with the FEC, he hasn't tried to get on the ballot in any state, he hasn't released any actual policy proposals.

He's not taking this seriously… so why are you? 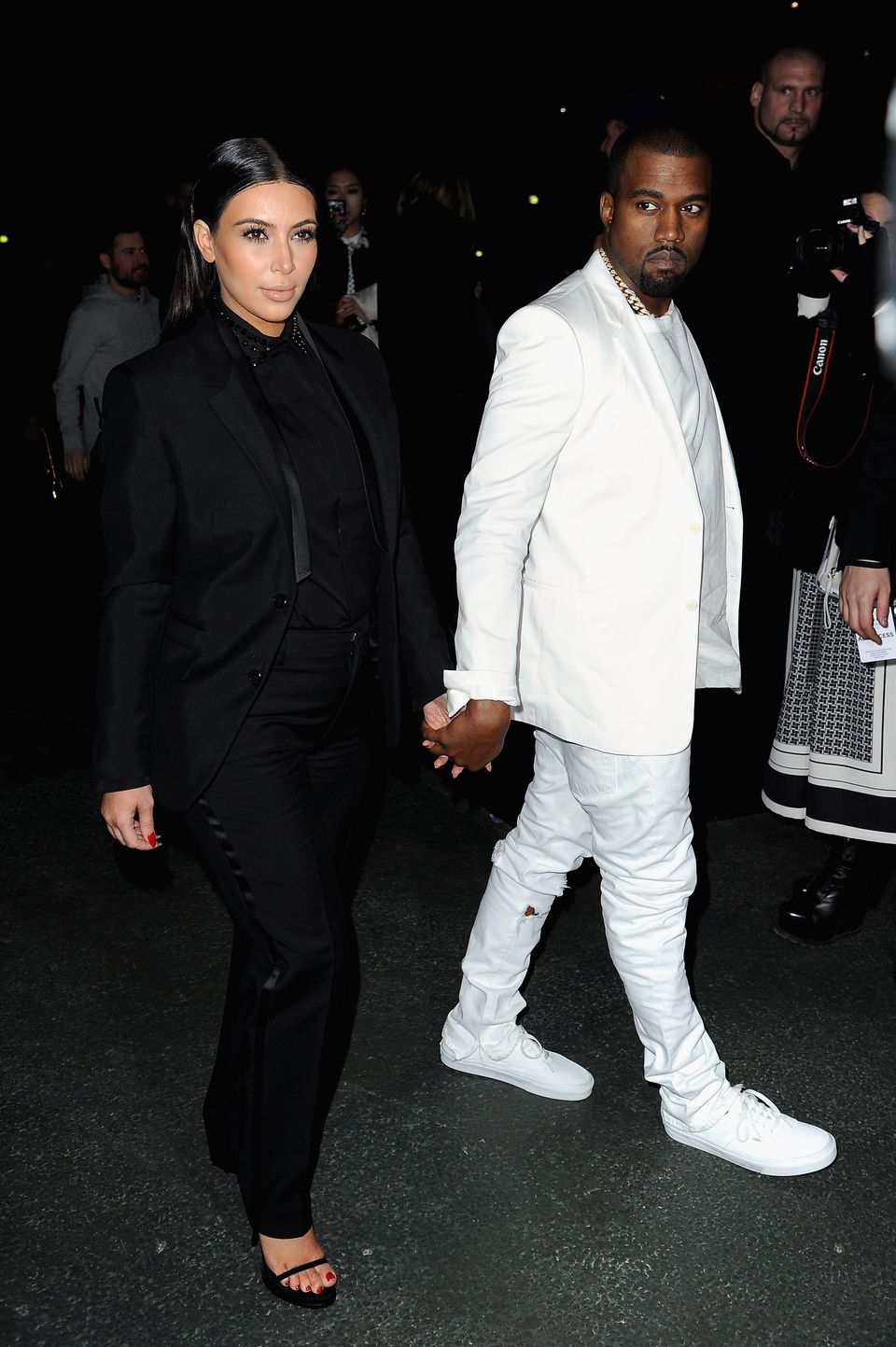