In 2007, 7-year-old Chandler Grafner was sealed in a closet by his foster parents, denied food and water and left to wallow in his own urine and feces until he died, The Denver Post reports. Now, four years later, a federal judge in Denver will allow a wrongful-death lawsuit to move forward against two social workers who allegedly were told repeatedly about the abuse, but did nothing about it.

Chandler's foster parents, 26-year-old Jon Phillips and his girlfriend Sarah Berry, 22, were already convicted for Chandler's death in May of 2007 and are serving time in prison, according to Fox31. Phillips is currently serving life in prison without the possibility of parole and Berry is serving out a 48 year sentence.

During the trial, the Rocky Mountain News reported on the horrific details of the treatment the young boy endured that led to his death. Autopsy photos showed Chandler to be so emaciated that his eye sockets and most bones in his body struck out. Most of his hair had fallen out from malnutrition. Just nine days before he died, the boy, fighting for life, became so desperate that he threatened to escape from the locked closet, get a knife and kill Phillips and Berry if they didn't get him a drink of water.

Police say Chandler died of starvation and ruled the the death as murder because of "restricted access to fluids and caloric intake," according to the 2007 coroner's report. Chandler only weighed 34 pounds at the time of his death, CBS4 reports.

Chandler's biological mother and father are now suing Margaret Booker and Mary Peagler, both of whom are still employees of Denver County Department of Human Services, but work in different roles than they did at the time of Chandler's abuse and death, 7News reports.

Chandler's biological parents first sued Jefferson and Denver counties, as well as the Booker and Peagler, for the failure to investigate reports of abuse but faced a serious setback -- in April, a federal judge ruled that the Department of Human Services is part of the state government and therefore has immunity from these kinds of lawsuits. But, in a new ruling Wednesday by U.S. District Judge William Martinez, the two employees no longer share in that immunity, according to Westword.

Martinez, who allowed the wrongful-death case to move forward said that Peagler's and Booker's lack of action was a "shock to the conscience." 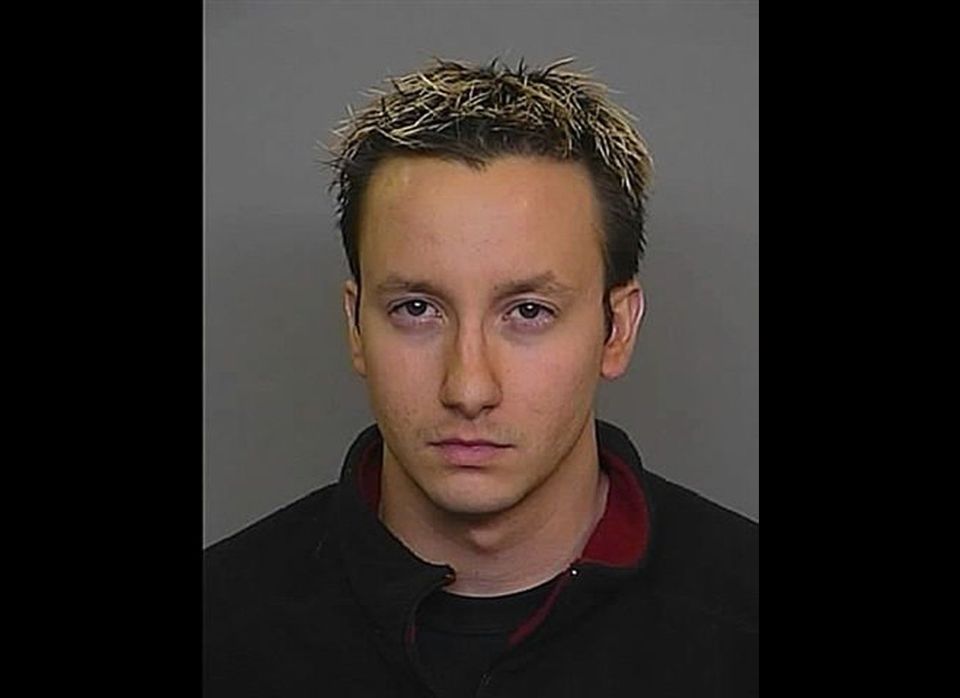 1 / 18
Chandler Grafner Case
In this booking photo released by the Denver Police Department, shown is Jon Phillips, date and location unknown. Phillips and Sarah Berry were arrested, and are being held for investigation of homicide, in connection with the death of a seven-year-old boy. (AP Photo/Denver Police Department)