Arena League football player Chandler Wiliams died on Saturday while playing in a flag football tournament in South Florida, as first reported by Local 10 in Miami.

The 27-year-old from Miami attended Florida International University and was drafted by the Minnesota Vikings in 2007. A wide receiver, he played the 2012 season with the Tampa Bay Storm of the Arena Football League.

"We are shocked and saddened to hear about the passing of Chandler," Tampa Bay Storm team president Derrick Brooks said in a statement published on the AFL website. "Our heart and prayers go out to his fiancée Vanitia Harrigan, daughter Tori Williams and the rest of his family."

Local 10 reported that Williams died of natural causes. Per The Associated Press, the league did not initially release a cause of death.

The AFL said Sunday that Williams died while playing in a local flag football tournament in South Florida. The league did not release a cause of death.

The wide receiver was a seventh-round draft pick of the Minnesota Vikings in 2007 out of Florida International. He got into NFL preseason games in four seasons but never played in a regular-season game, also spending time with the Miami Dolphins, Atlanta Falcons and Kansas City Chiefs. Williams also played for the CFL's Toronto Argonauts.

He caught 83 passes for 996 yards and 17 touchdowns while leading the AFL with a 23-yard kickoff return average for the Tampa Bay Storm last season.

Storm President Derrick Brooks says "we are shocked and saddened."

He is survived by his fiancee, Vanitia Harrigan, and a daughter, Tori Williams. 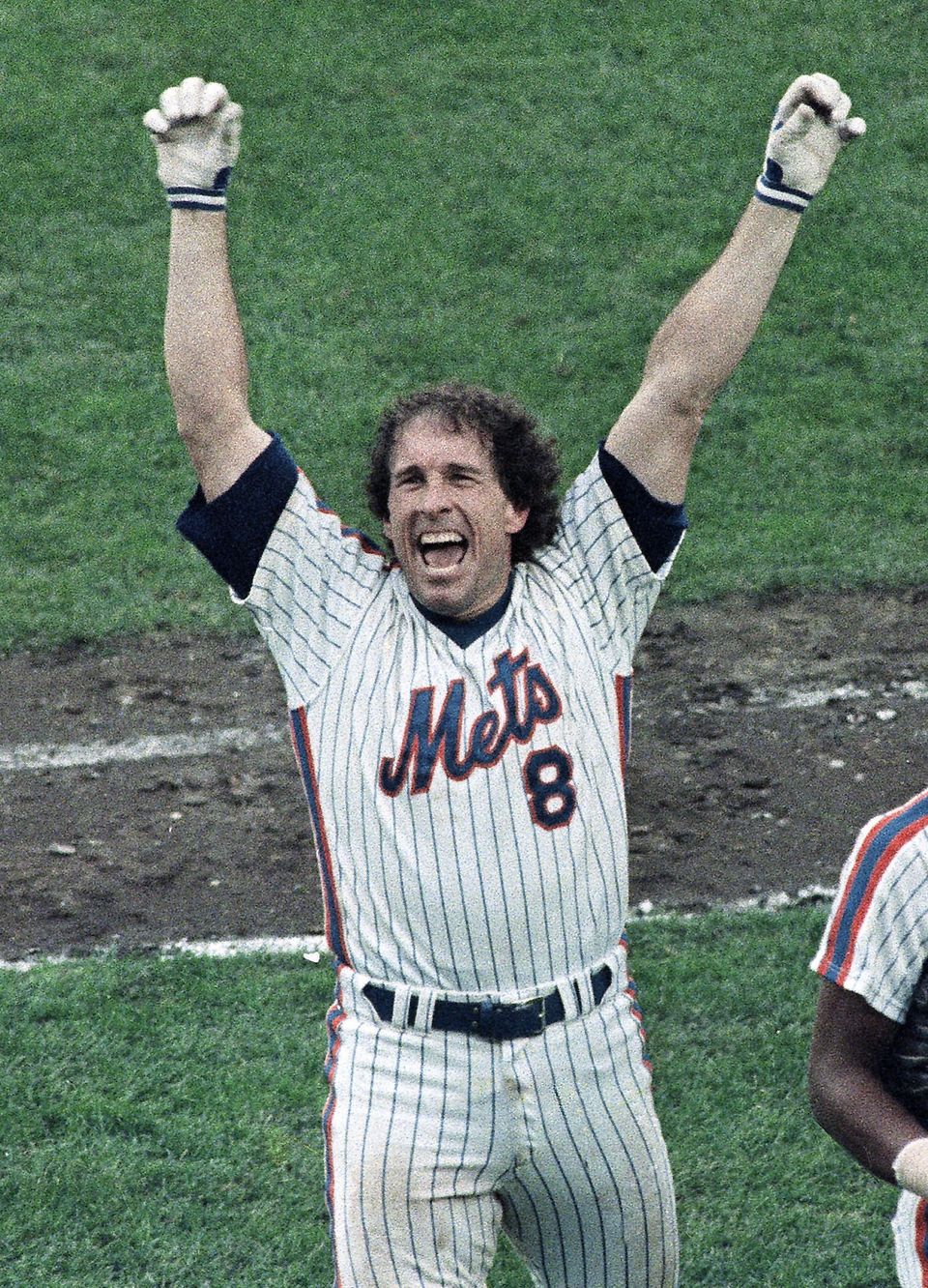