In honor of the milestone, the Museum of Modern Art has pitched a large dome outside the museum to display Chanel's 1932 collection. The exhibit begins next week.

Blake Lively and Ryan Reynolds-- having just attended the wedding of David Cross and Amber Tamblyn this weekend-- also stopped by the Chanel event Tuesday. It was the couple's first public appearance since getting hitched in September.

See photos of the event below: 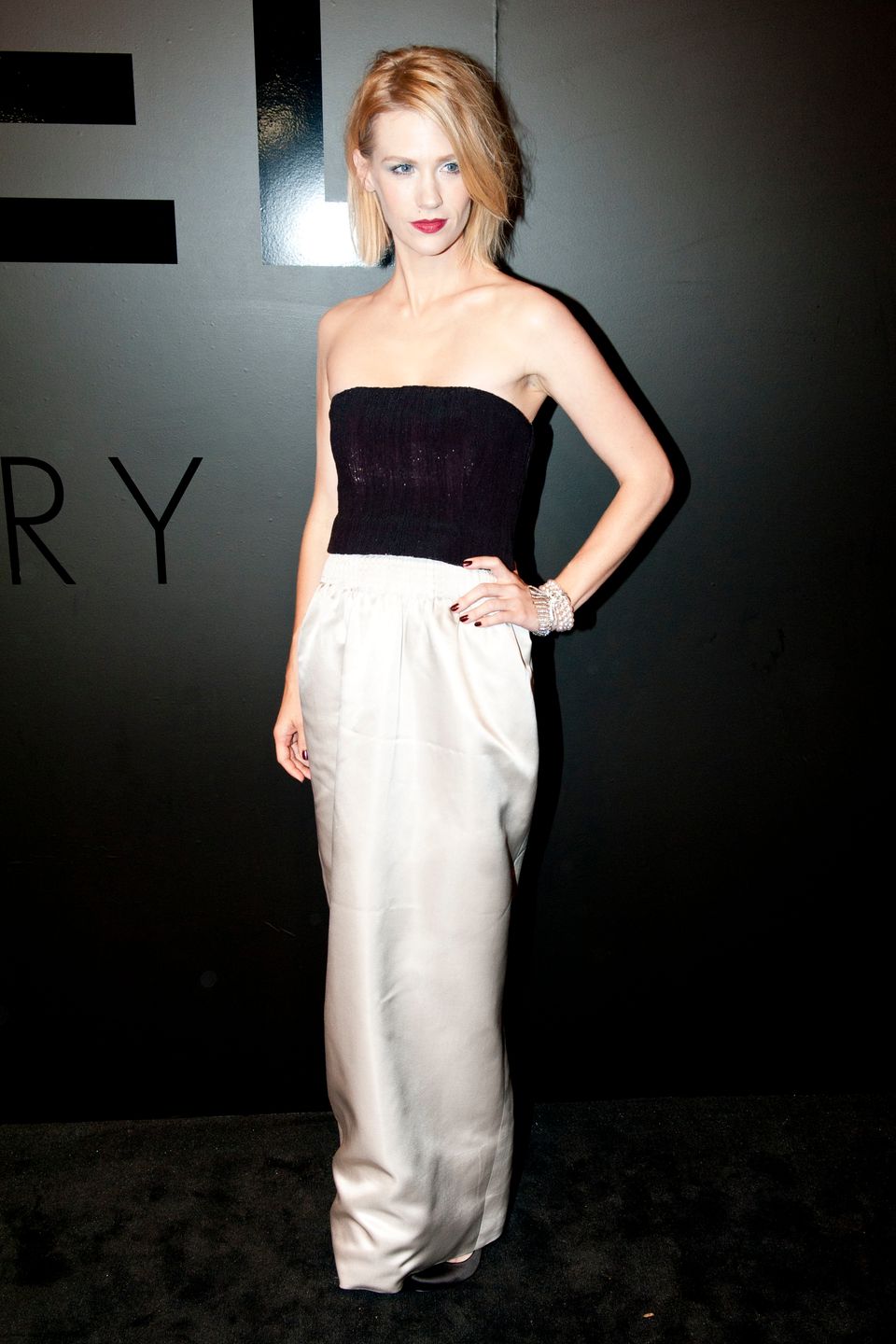