Few symbols are more revered in the fashion world than Chanel's double C's. Thanks to Coco Chanel's refined, edgy-yet-demure taste level, the French fashion house became known as one of the top tastemakers in the industry during her lifetime.

But it's been over 40 years since Coco's death, and her successors -- namely, Karl Lagerfeld -- have taken quite a few liberties with her logo, pasting it on some unconventional products. Just think: Would Ms. Chanel have ever put on a pair of rollerblades?

Below, check out some Chanel logo-emblazoned items that we doubt would've received Coco Chanel's seal of approval. 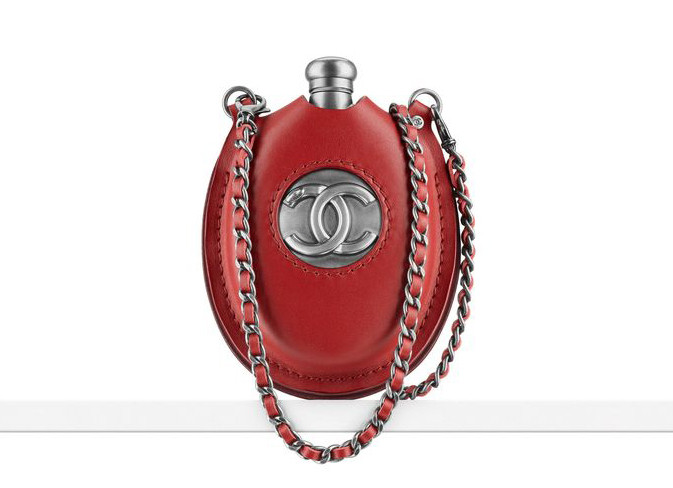 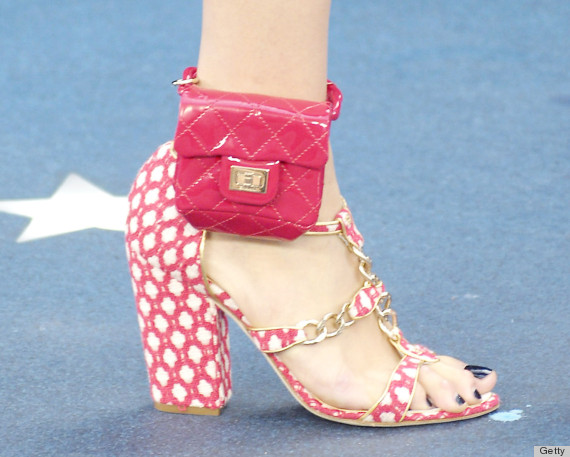 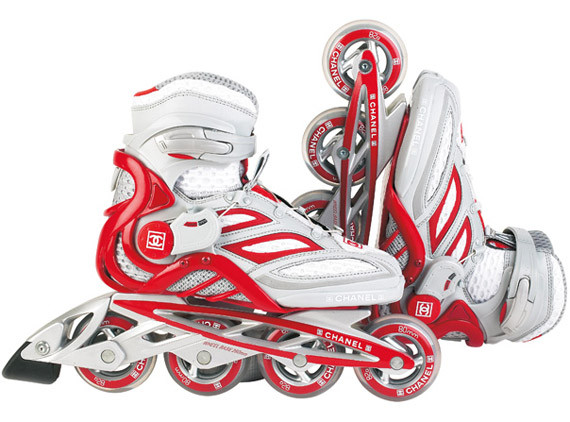 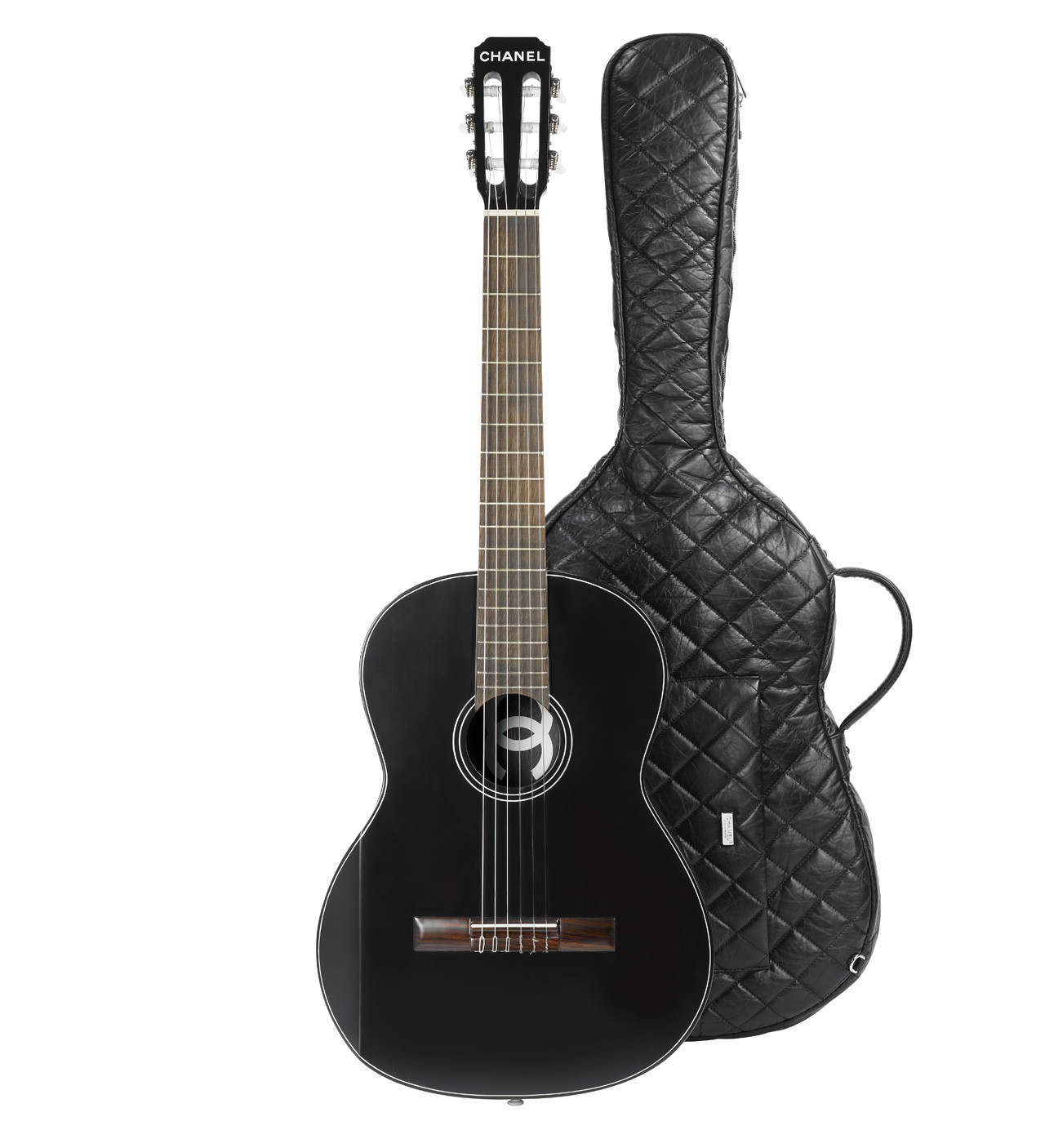 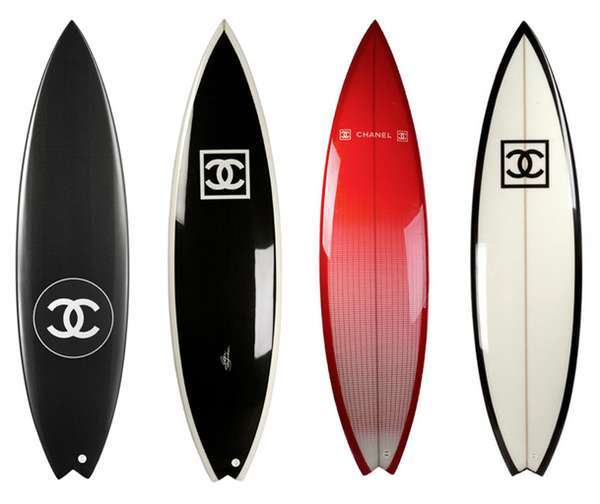 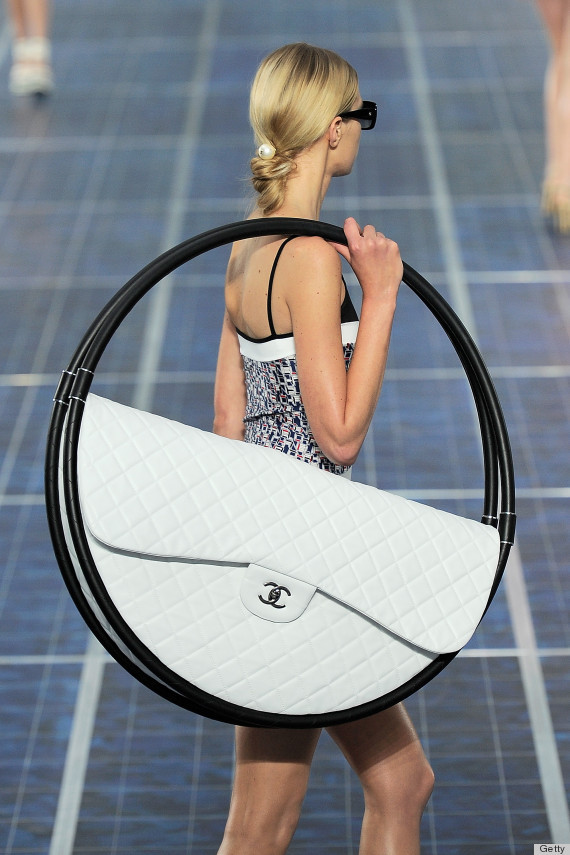 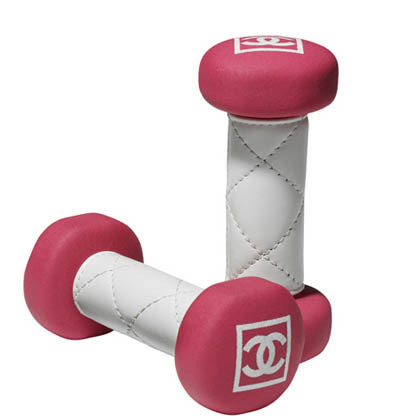 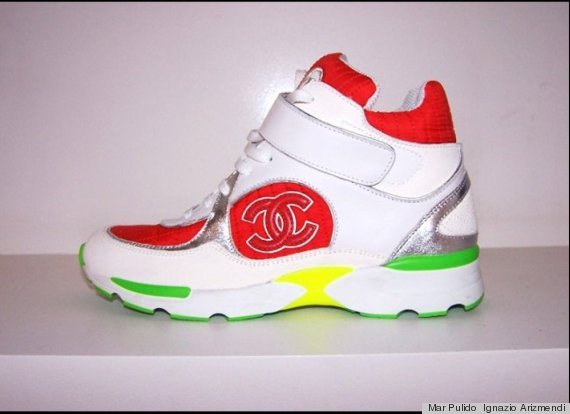 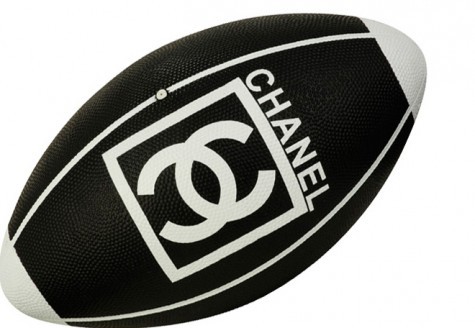 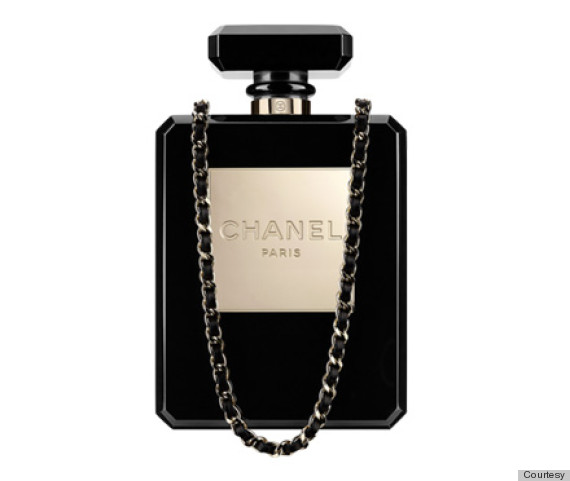 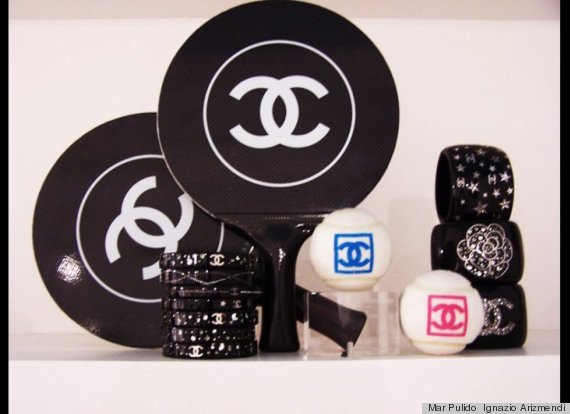 Perhaps these garments are a better use of the classic logo: