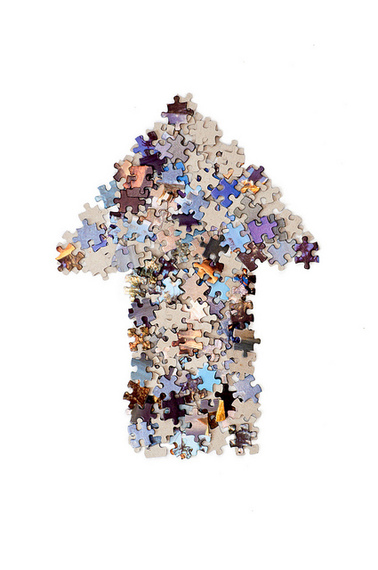 So what makes a restaurant nice? Is it an expensive menu with exotic foods prepared by one of the best chefs in the world? How about a well-dressed wait staff, one that's prompt and pulls out your chair before you sit down? Maybe it's something simple like having to call to make a reservation?

The "right" answer varies and largely depends on individual tastes. Whatever your definition of nice happens to be, once you make plans to eat out you probably will develop some expectations about the experience. Those expectations are based on past experiences at that restaurant (or one like it) which then cue the brain and body to respond appropriately.

Expectations are linked to a memory of a person, event, time, place, etc. They're powerful because they shape not only how we see the world but also how we experience it. One person's nice restaurant is another person's dive. Indeed, you may never even step foot in an establishment because of your expectations.

So if we believe a good restaurant is pricier, friendly or cleaner would we be able to tell if something wasn't quite right? What would happen if you ordered steak and the chef used a fatty piece of meat he bought at the grocery store? What if he arraigned it beautifully and the impeccably dressed waiter brought it to you on a platter? Would you be able to tell?

In an interesting new study 48 people were asked to arraign a series of colored caps in a "proper sequence of gradual color transition." Each participant performed the task at a desk lit by an incandescent lamp. Sometimes, the lamp was labeled "environmentally friendly" while other times it was labeled "conventional." In reality it was the same lamp every time with the only difference being the label.

When asked about which lamp they preferred using study participants favored the "environmentally friendly" one. The surprising part is that the people who thought they were using this lamp committed significantly fewer errors than those who believed they worked with the "conventional" lamp.

What happened? The people who performed the task using light from the "environmentally friendly" lamp were influenced by their expectations. The study authors mentioned these participants may have thought the quality of light was better. Better in this sense could refer to the idea that environmentally friendly products are less damaging but may not produce brighter light.

In another study researchers told participants to taste five different wines costing $5 to $90 a bottle. In truth, the subjects were given three different wines with two different prices. An MRI recorded their brain activity as they drank.

In their responses most of the participants said the expensive wine tasted better. This belief was substantiated by images from the MRI which showed the participants brains responded differently to the "expensive" wine, based on their expectations.

In a previous post I discussed a study where patients were told they would either be given an expensive medication or a cheaper one. All were injected with syringe filled with saline but those who thought they were getting the more costly drug performed better on motor skill tests.

What does this all mean? The simple answer is that our expectations influence our reality more than we think (no pun intended) -- for better or for worse. Think about that study with the "environmentally friendly" lamp. Those participants were able to improve their performance by thought alone. Put another way, their expectation that the lamp produced a better quality light directly influenced the outcome of the behaviors.

So maybe the next time you look forward to something, why don't you expect the unexpected and see what happens.