Kids have a special way of putting things in perspective for me. Full of hopes and dreams, their aspirations for the future inspire me. Perhaps above all else, they reinvigorate my belief that a world where everyone has access to clean water and a toilet is not an impossible dream. 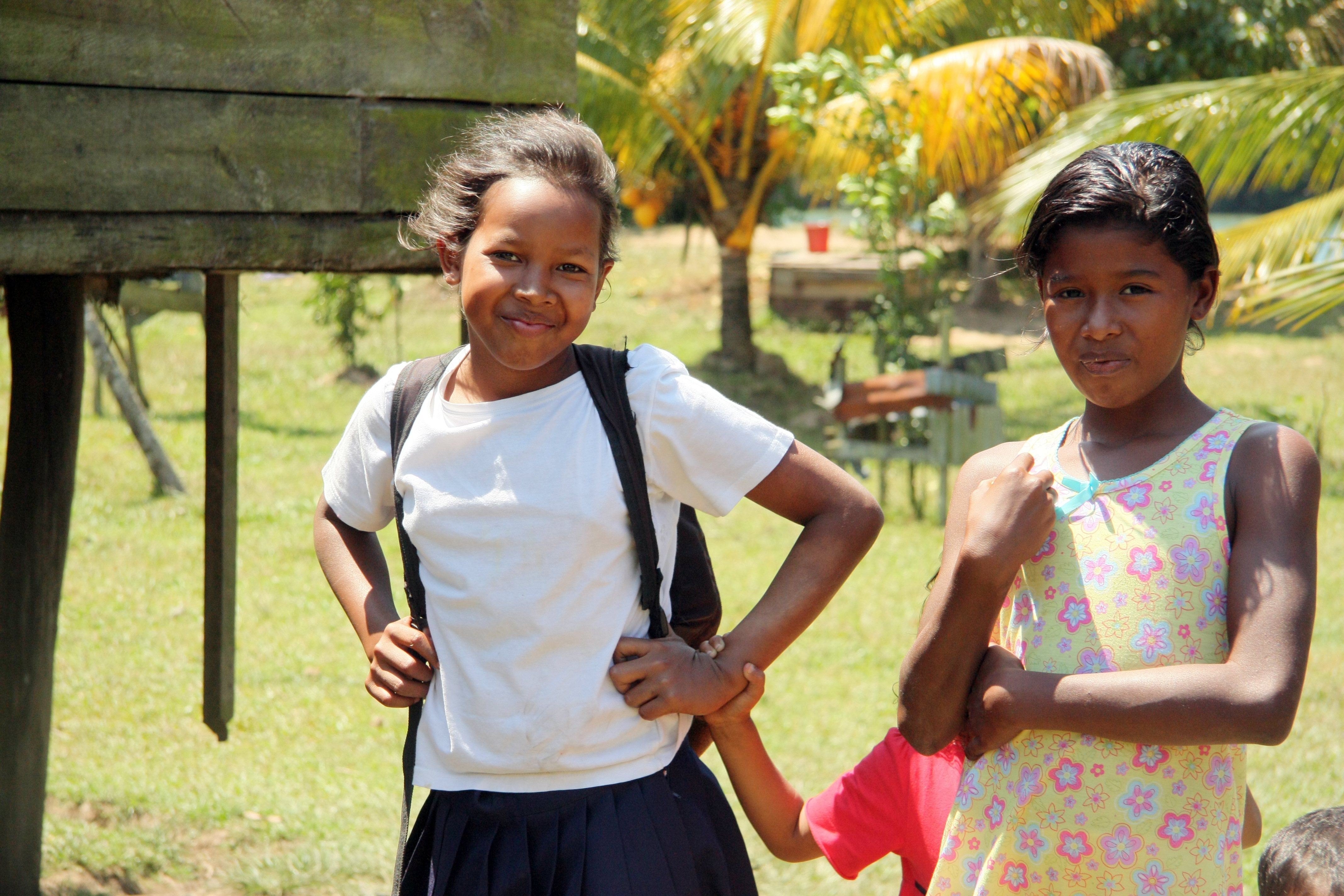 Recently, I met up with a fantastic group of students in a small town called Wawa Boom, one of the most geographically and culturally isolated parts of Nicaragua, situated along the Miskito Coast. There is only one dirt road into Wawa Boom. The marine life is unparalleled, the coastal rainforests second only to those in Brazil, and the rivers so abundant that they serve as the main means of transportation.

Anyone can see that there is no shortage of water in this region. So why would my organization, WaterAid, choose to focus its energies here, dedicated as we are to clean water, toilets and hygiene education?

Much of it comes down to water pollution. Surface water sources have become polluted with mercury and other heavy metals from mining activity in the area, groundwater in the coastal zones has become salinized as sea levels rise, and naturally occurring arsenic combined with increasing erosion makes water quality a critical issue. What's more, less than 20% of the population in the Autonomous Regions of the Atlantic Coast has access to toilets. Rivers and streams are often the only water sources available to the people living here, and they are frequently contaminated with human waste that can carry deadly diarrheal diseases.

Despite the fact that Nicaragua is the second poorest country in Latin America and the Caribbean, few organizations have focused their energies in this region. Operating costs are high, there are no paved roads, and bridges are frequently washed out by flash floods. What's more, hurricanes pose a perennial threat, malaria and dengue fever are common, security can be compromised by drug trafficking, and communication is difficult for those unable to speak the local indigenous languages.

That's why I am particularly proud of WaterAid's work here, and the fact that we are recognized for our commitment to making clean water and toilets accessible to the poorest of the poor. WaterAid is known for its dedication to empowering people who live in some of the world's toughest, hardest-to-reach places -- some of which, like Nicaragua, are some of our closest neighbors.

One of my favorite parts of the programs we run in Wawa Boom is the school Hygiene Brigade led by Hazzel, an enthusiastic single mother of two with extensive experience as a teacher and community health worker. When I spoke with Hazzel and the 20 student volunteers from the third, fourth and fifth grades, they proudly told me that they had taken part in two training courses, one on personal hygiene, including hand washing and good menstrual hygiene, managing garbage and protecting clean drinking water. Each of them had received two coloring books that summed up everything that they had learned -- in their native language, Miskitu.

What were some of the things that the students in the Hygiene Brigade were most proud of? They were proud of the new rainwater catchment tanks that WaterAid had helped them build at school, which use, as their foundation, hundreds of plastic bottles that the students had collected and filled with sand, proudly cleaning up the environment, too. They were proud of being able to help their classmates and family members avoid getting sick by teaching them about the importance of washing their hands before eating meals and after using the toilet. And they were excited about finally having separate toilets at school for boys and girls, which means that the girls no longer feel that they have to hide away in the bushes for privacy every time they need to go to the bathroom.

Life is not easy along the Miskito Coast. But these signs of hope and progress through locally-adapted water, sanitation and hygiene education programs give me great confidence that Nicaragua is changing for the better -- one student-led Hygiene Brigade at a time.