I have never been invisible. Not before my diagnosis or after. I have a voice. I have opinions. And these days my dance card is as full as ever. 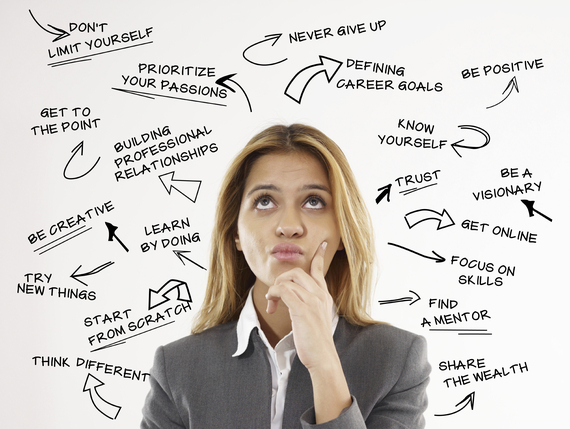 I want to use my voice to make a difference in the world. I want to change the face of disability into the face of ability.

Anyone with an illness, from asthma to cancer to every ailment in between, is the same person they were before their diagnosis. Our dreams, aspirations, hopes and ideas remain unchanged.

The only difference is how we make our dreams come true.

Having an illness doesn't change who we are. Seconds before our diagnosis and moments afterward only changes the physical part of us. It will not, and should not, change the core of what makes us uniquely who we are.

Research. Learn. Rail against mediocrity in all forms, and against anyone trying to tell us that we can no longer be the person we once were. 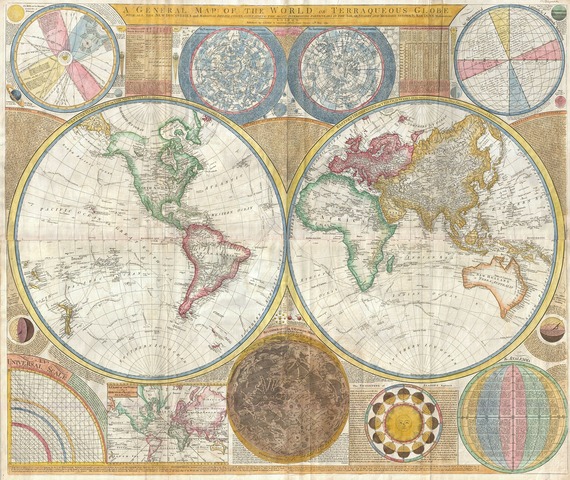 We must trust our instincts and hold tight to our dreams, because together they will point the way toward achieving a life that still matters. The map may look different, but the destination is the same.

We must always remember to keep our eye on the prize.

I recently began watching the serial drama "The West Wing" that originally aired on television from 1999 - 2006. Primarily set in the West Wing of The White House, it gives us an inside look at the day-to-day operations of the President of the United States and his senior staff.

Hollywood finally got it right.

Josiah Bartlet (played by Martin Sheen) was diagnosed with relapsing-remitting Multiple Sclerosis. His wife, chief of staff and physician quietly managed his grueling, stressful schedule to stave off any exacerbations from his MS.

This fictional character portraying the most powerful man in the free world had a disability. He was a brilliant, vibrant and compassionate character, and although he was fictional, an important message was conveyed to audiences about having a disability:

Living with a disability is not the sum total of who you are. It is what you do with your abilities that define you and brings value to you and to the world.

My road map has changed many times over the years. I've been bruised, battered and kicked around by my illness. And every time I was knocked down, I became stronger with a new resolve to do the best I can within my abilities.

Like Josiah Bartlet, I choose to bring value to myself and to the world.

I write about the roadblocks I've encountered and overcome as a way of empowering others to do the same. Together, we will change the face of disability into the face of ability by doing what we do best - being ourselves.

We are not invisible. We have opinions. And our dance cards will be always be filled.