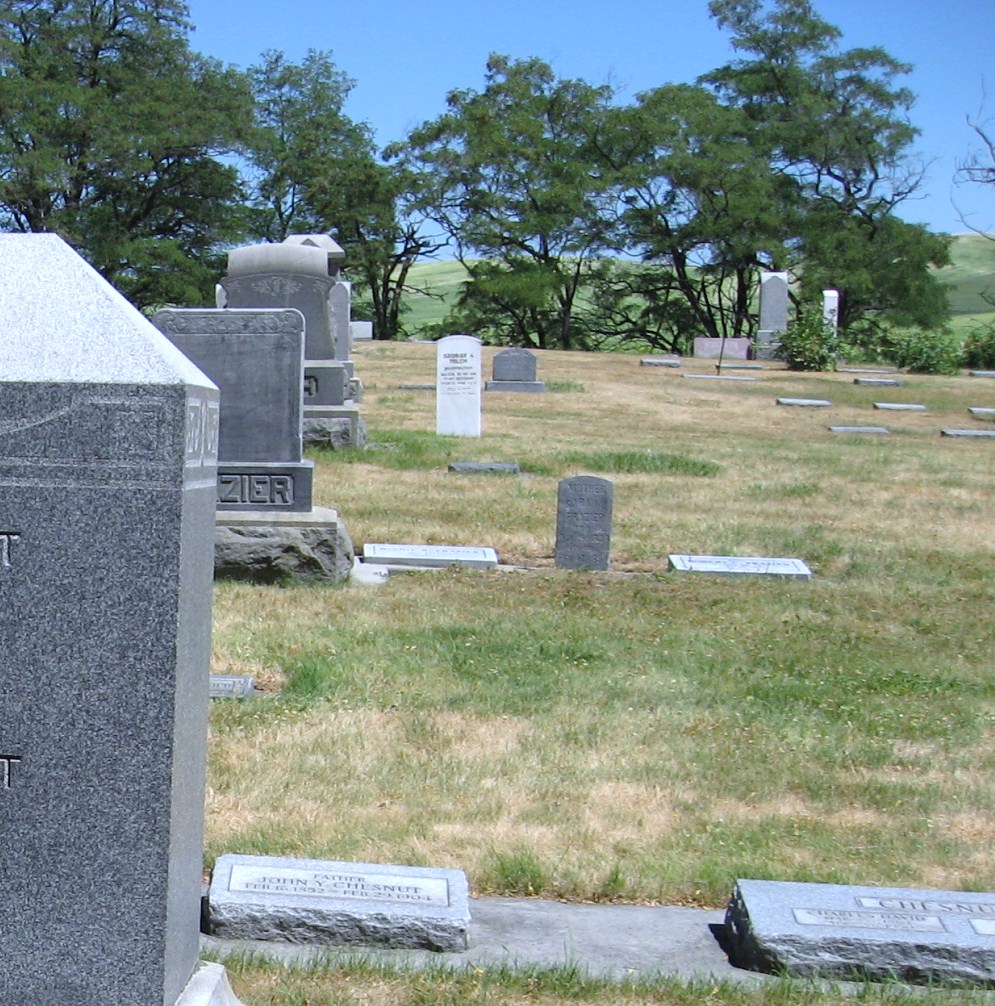 I am an advocate of stricter gun control laws. Like other advocates, I could list statistics, put forward comparisons to other countries, appeal to logic. But I would like to speak instead of my experience. Five members of my extended family have been killed with guns. The first two are part of my history and part of me, but these incidents do not enter my dreams now. The last two I just heard about last week: My cousin, 81, shot his wife, 77, and then turned the gun on himself, in their daughter's home. I did not know the couple.

The third killing was closer to home, and horrific. I will never escape the memory. My father came in from a fishing trip and lay down on the bed to rest. He had been drinking. My stepmother told him to get off her white chenille bedspread, with his dirty shoes and clothes, but he ignored her. She kept after him, insisting, and he pulled a gun from underneath the bed where it was kept, pointed it at her and said, "I guess you will leave me alone now." Again, she insisted. He shot her in the chest. Shocked at what he had done, he called 911. They lived in a small town, and the emergency vehicle arrived 45 minutes later, too late to save her life. During that time, he listened to her calls for help, her pathetic struggle to understand, before she died.

This killing affected me in a number of ways. I was horrified and ashamed. I could not bring myself to talk about it to anyone except my psychiatrist -- I couldn't let even my closest friends know. For months I experienced a weight on my chest, as though a huge rock was pressing out my breath. I blamed myself for the incident, thinking that if I had just sent my father a birthday card, maybe he wouldn't have killed my stepmother. I knew that was magical thinking, but something made me want to take responsibility for the death.

Then as a feminist, I was appalled when no one brought charges against my father, even the five grown sons of my stepmother. The death was seen as a domestic quarrel. This was the justice meted out in the small Louisiana community where they lived. My father left town for a year and then returned. But he was not unaffected: He slowly lost his mind, due to the combined effects of alcoholism and a guilty conscience. He spent his last seven years in a mental institution, and did not know even his children for the final few years.

The United States is a gun culture, and even more so, the South is a gun culture. I grew up with guns hanging on the wall in my father's bedroom. Guns were always available. How could you be a man without a gun? My brother and sister and I lived with our father and his parents. I was there the night that my brother came in late, and my grandfather turned a gun on him, mistaking him for an intruder. Big Papa, as we called our grandfather, came within an inch of shooting my brother.

Big Papa was unstable, and he would from time to time be driven into paroxysms of guilt about his youthful transgressions. When these attacks would come, he would hold his head with both hands and rock back and forth in his big easy chair and say, "I feel so bad -- sometimes I think I'll just go get the gun and blow my head off." All during the days of my growing up, I feared he might do just that. I imagined what it would be like to hear the gun go off, to go to the back bedroom and see my grandfather lying dead in a pool of blood.

It is true that we cannot prevent every drug-related shootout, every murder of a woman by the man who "owns her," every suicide, every mass killing that is carried out with a gun. But when guns are so easily accessible, and so many deaths are occurring, we have to start somewhere. How can we shift consciousness in a violent and gun-saturated culture? Cultural change takes time, but we can begin with the rule of law, the way we ended slavery, the way we gave women the right to vote, the way we integrated public schools. Let sensible laws lead the way. Changes in consciousness will follow.