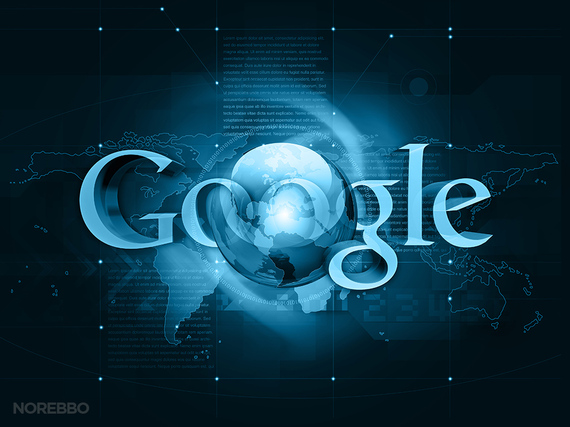 Many have commented on the proposed name change of Tribune Publishing to tronc. Most of the comments have been critical. Rather than just add to the chorus of criticism, I thought I would try to provide some insight into (1) when company decision makers should (or should not) change their company's name and (2) how they should go about doing it.

Since the company name is an extremely important branding element, changing the name should only be done if there are really good reasons. Too many executives change the name of their companies without giving this important decision sufficient consideration. The reasons why it is usually a bad idea to change your company name typically include the following:

Some costly examples of company name changes include: Research In Motion to Blackberry, Kraft to Mondelez, Datsun to Nissan, or JC Penney to JCP.

If it is usually a mistake, why do executives do it?

Too often, decision makers change the company name (1) on a whim, (2) because they just took over the company and want to put their own mark on the business, or (3) it's easier to change the name to signify change rather than implement strategies that will have a positive impact on the business. These are not great reasons - especially since they are "inside-out" or coming from inside the heads of the executives. If a name change is required, it should be "outside in" coming from the needs of the marketplace - especially from customers and prospects.

When company names should be changed

There are situations where it is a good idea to change the company name. Examples include:

Even if decision makers find themselves in the above situations, they should make sure that the reasons for making a change outweigh the reasons for keeping the previous name.

How should companies change their names?

Once the tradeoffs are properly weighed, decision makers should select a name that...

While time will tell if the Tribune name change to tronc is successful, based on the criteria provided in this article, it is not likely that it will be. On the other hand Alphabet frees Google to add any innovative product lines from A to Z, and if one of those product lines fail, it is unlikely to spillover to damage the Alphabet or Google brand. I wish Tribune company the best of luck. Based on what I see now, they are going to need it.