It's that time of year again -- happy Pride season!

Los Angeles held its Pride celebration over the weekend with thousands in attendance -- including a number of celebrities out to show their support for the lesbian, gay, bisexual and transgender (LGBT) community.

Among them? Channing Tatum and Matt Bomer, who came out as gay in 2012, rode a float promoting their new film "Magic Mike XXL," due in theaters July 1. Co-star Adam Rodriguez also joined the pair. 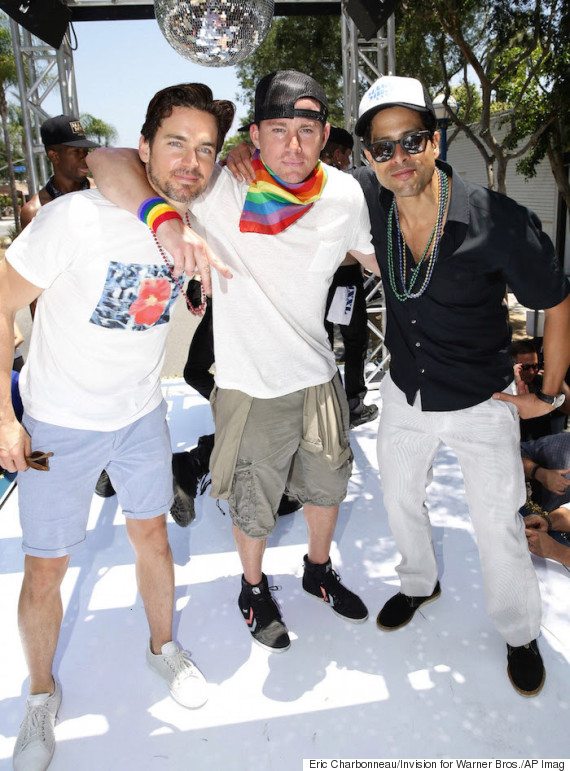 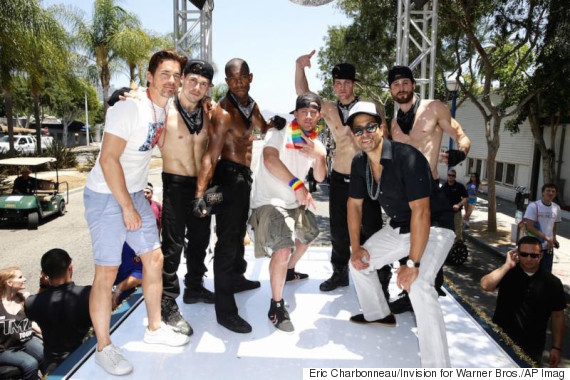 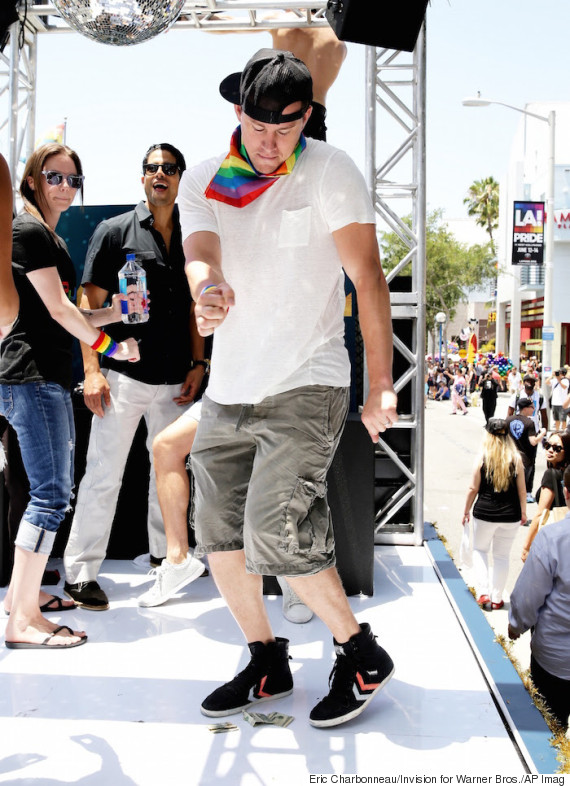 Looking good, guys! And thanks for the love.