If we could be a fly on the wall for any conversation, it would be the one in which Channing Tatum and Roxane Gay talk "Magic Mike," feminism and cooking.

Tatum, star of male-stripping sequel "Magic Mike XXL," learned during an interview Wednesday with Daily Life that feminist author Gay is a huge fan of him. Tatum immediately expressed interest in talking to her about the "Magic Mike" films, which are based loosely on his life as an 18-year-old stripper in the late '90s.

Talk of a meetup started with Tatum answering a question that Gay submitted to Daily Life, an Australian outlet. She wanted to know "Does he cook?" He answered with a resounding yes and said he'd like to talk with the "Bad Feminist" author.

"I wonder if she cooks ... We're gonna do a 'Magic Mike' Vegas show, and it's..." he says before sighing. "'Feminist' is like a hard word for me to throw around. I would love to say I'm a feminist, but I don't study feminism, so I can't be like, 'Yes, I'm a feminist!' But I'm very pro-feminism. I want to talk to her about the 'Magic Mike' show."

After learning of Tatum's comments, Gay unleashed her excitement on Twitter.

Close to hanging out with Channing I think.

I will cry on Channjng's neck.

It's cute that we are all pretending I wouldn't lose my shit in front of Channing.

He is perfect. Tho I actually don't want to like BE with him. I just love him so much. I am very happy with my person. @Leanderbela

Tatum's "Magic Mike XXL" co-star Joe Manganiello, who was also at the interview, was excited to hear of Gay's interest in the film.

"I'm glad she digs it!" he said. "Because, you know, I can see how it is pro-feminist. But it's also a movie where the men retain their masculinity, which I think is, you know, a balancing act. I'm glad that she enjoys it. We're still guys."

In a re-cap on her website titled "I Wanted to Hug Every Part of Him With My Mouth: A Magic Mike XXL Recap," Gay gave the movie her feminist stamp of approval. 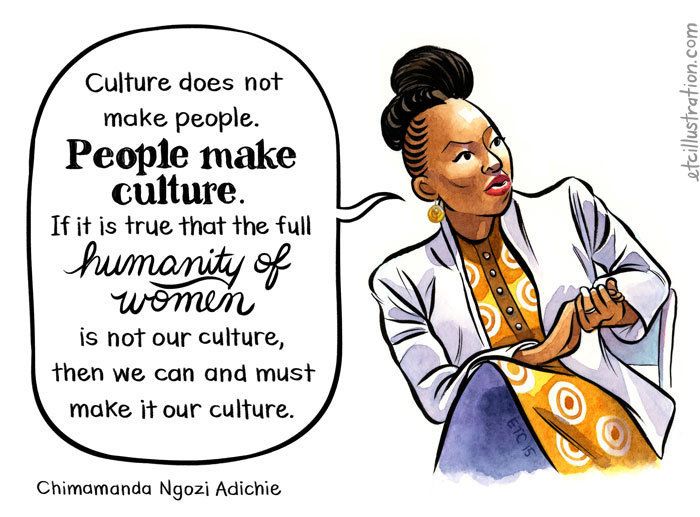