Kate del Castillo is one of Mexico's most popular actresses. She's been huge star in her home country for decades now, and began breaking through in the U.S. in the 2007 movie "Under The Same Moon." She's performed beside Tilda Swinton in the feature film "Julia" and enjoyed a six-week guest role in Showtime's comedy series "Weeds". Del Castillo was named a spokesperson for L'Oreal back in 2009, the same year she was appointed as Ambassador for the Mexican Commission on Human Rights to combat human trafficking.

Did we mention mention she is also one Mexico's most beautiful women?

So it was surpising -- to say the least -- when we found out del Castillo had written a letter through Twextra and her Twitter account to one of Mexico's most wanted drug lords: "El Chapo" Guzm&aacuten, leader of the Sinaloa cartel.

"El Chapo" (which means Shorty), who's real name is Joaquin Guzm&aacuten, has been called "the world's most powerful drug trafficker" by the U.S. Treasury Department. Since escaping a Mexican prison in 2001, hidden in a laundry truck, Guzm&aacuten's legend has grown as his violent and ruthless leadership of the Sinaloa cartel has led to thousands of deaths. The current reward for information leading to his capture is 7 million dollars.

Then she addressed the drug lord directly:

"Mr. Chapo, don't you think it would be great if you could start trafficking with positive things? With the cure for diseases, with food for the kids on the street, with alcohol for old people's homes so the elderly can spend their final days doing whatever the hell they want; trafficking with corrupt politicians and not women and children who end up being slaves? To burn all those 'whorehouses' where women are not worth anymore than a pack of cigarettes, without supply there is no demand. Come on Mr. Chapo, you would be the hero of all heroes, let's traffic with love, you know how to do it".

To date, there is no word as to whether El Chapo has replied to del Castillo.

CHECK OUT THESE PICTURES OF KATE DEL CASTILLO AND EL CHAPO GUZMAN: 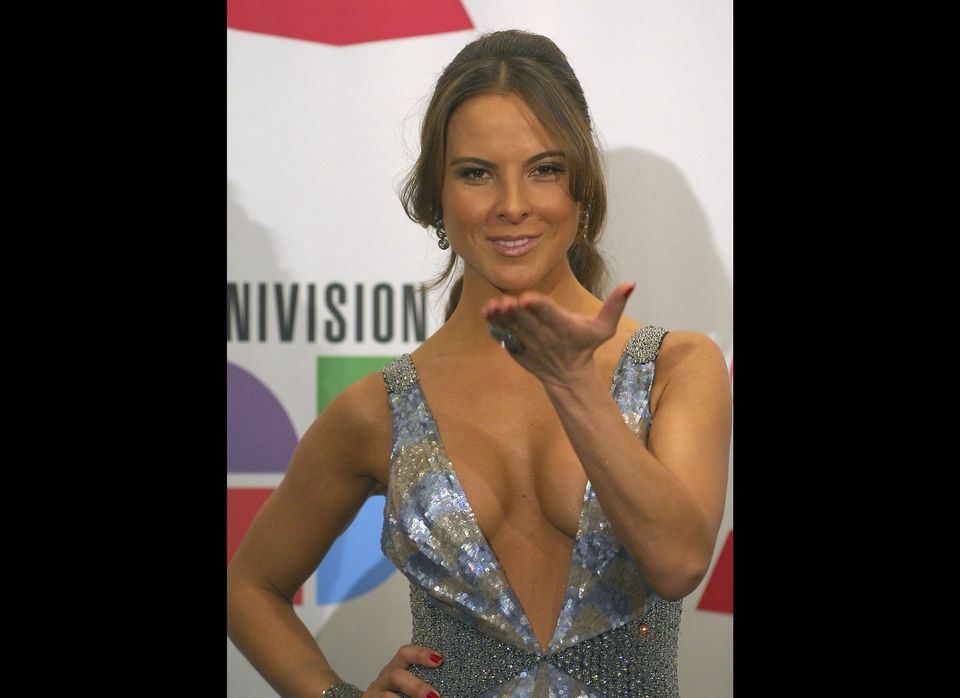