Plenty of films have taken a stab at bringing Bible stories to life, from "The Ten Commandments" and "Jesus Christ: Superstar" to this year's "Son of God" and "Noah." But despite those movies' different genres and tones, these films all tend to share one similarity: They have white casts, even though the Bible's characters would have been from parts of Africa or the Middle East. Photographer James C. Lewis of Noire3000 | N3K Photo Studios has decided to rectify by presenting these iconic figures in a new light.

Lewis' "Icons Of The Bible" photo series depicts some of the most famous characters from the Old and New Testament exclusively as people of color, including Simon Peter, Elijah, King Solomon and the archangel Gabriel. The series, which will be fully released in October, features 70 models who identify as either Asian, Native American, Hispanic, African, Middle Eastern, Black American and West Indian.

"I think it is very important to see one's self in the Scripture so that it may become real in their eyes," Lewis told The Huffington Post. "The whitewashing of the Bible has always bothered me. However I'm happy to now have the opportunity to give a different point of view." 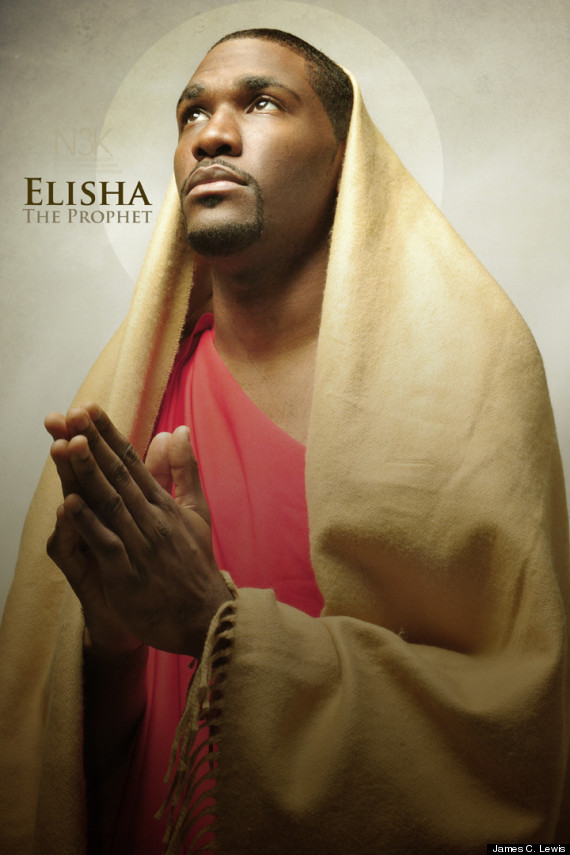 While Lewis' series doesn't aim for perfect accuracy when representing all of the biblical figures' supposed nationalities, it will hopefully spark discussion on the nature of religious imagery as well as the inclusion of people of color in the modeling world. Said Lewis, "I wish to exhibit a splash of color onto the biblical pages of history with my creative embellishments. By doing so I hope to open the minds and eyes of the ignorant and create open conversations of how we can learn to see the world through colorful lenses. After all, the Gospel of Jesus Christ is intended for everyone."

For those who'd like to see the entire collection, "Icons Of The Bible" will on display from November 2014 to February 2015 in Atlanta, GA. Check out just a few of the images below. 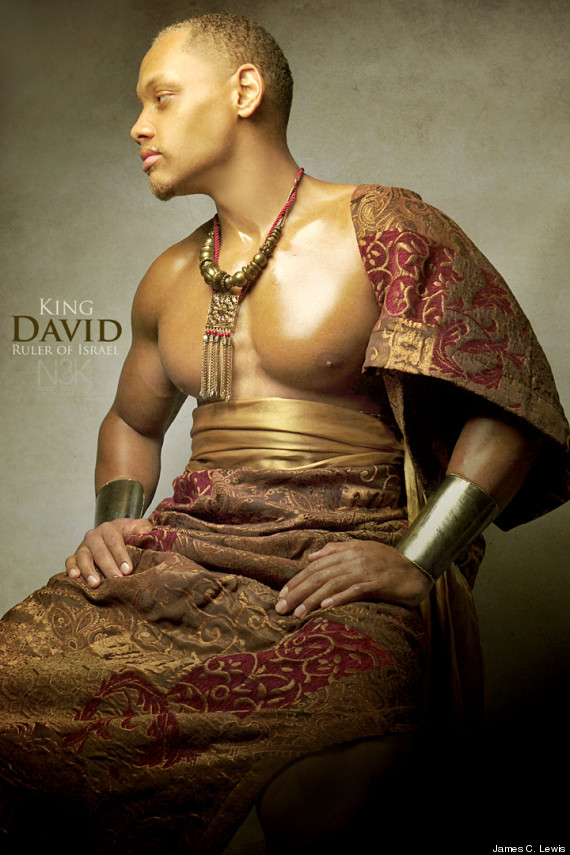 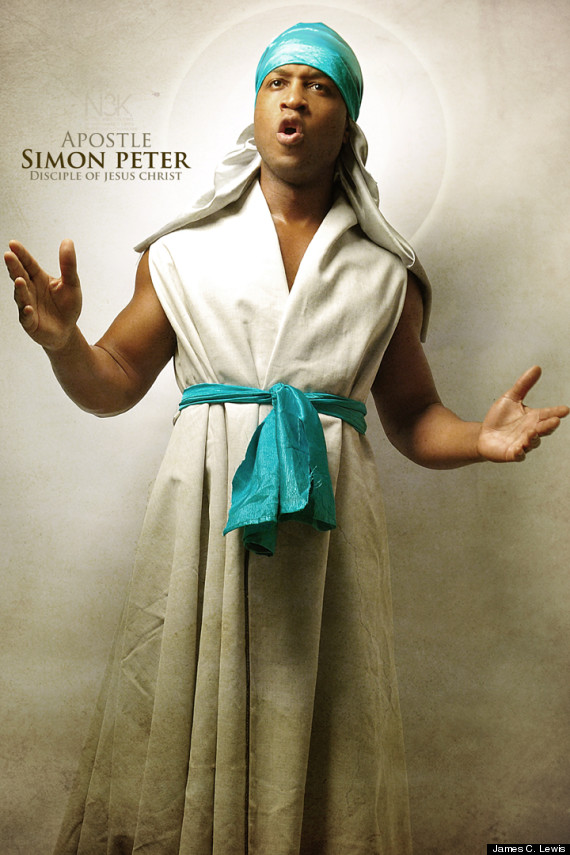 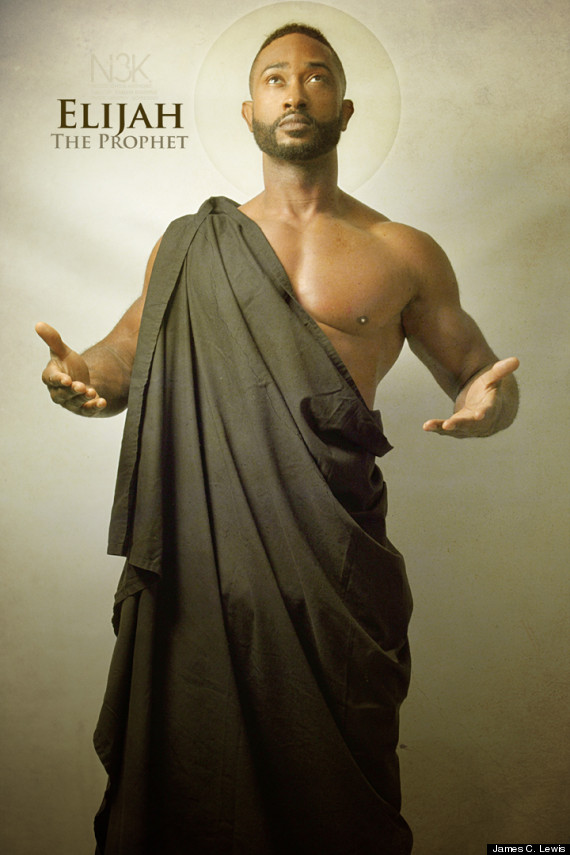 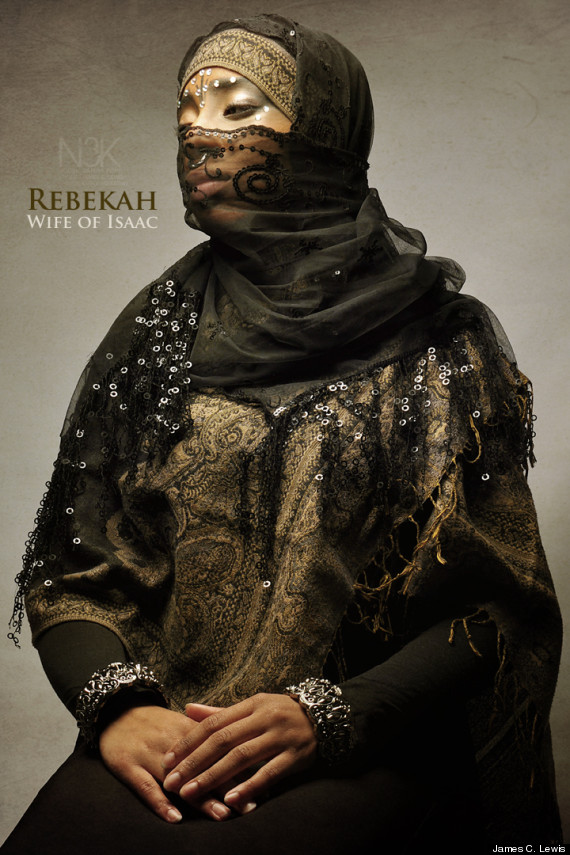 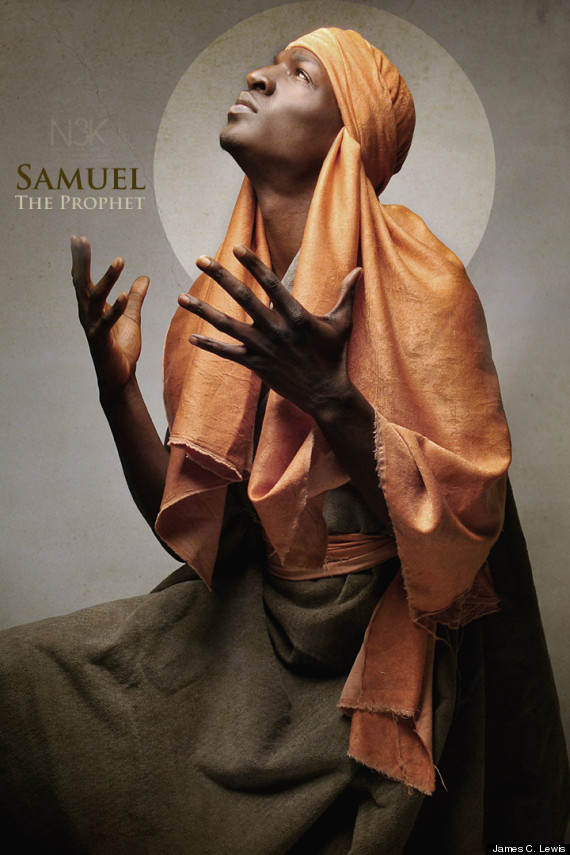 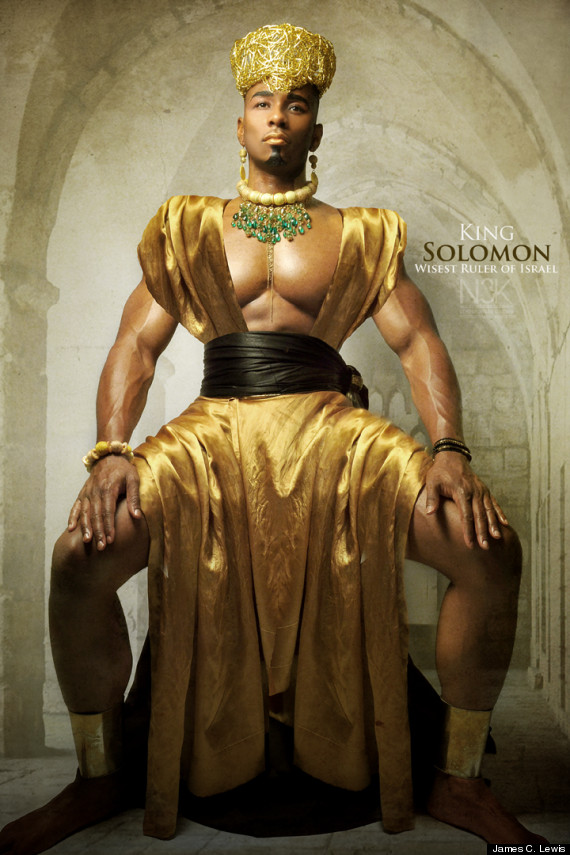 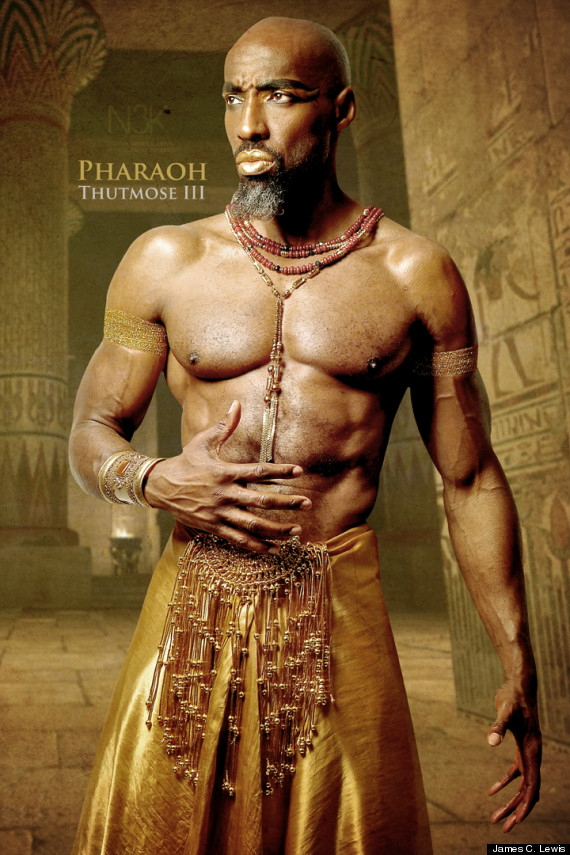 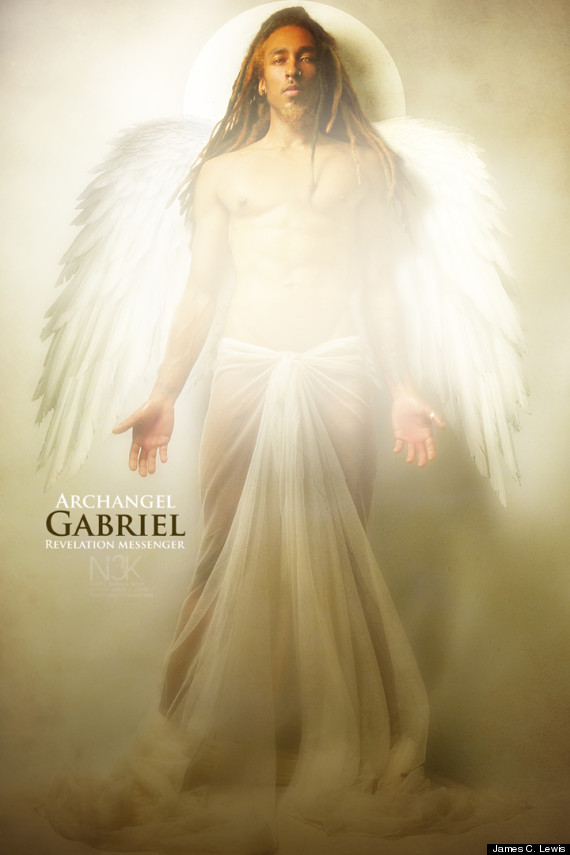 CORRECTION: A previous caption for one of the images misidentified the depiction of Samuel as Simon Peter.