With the recent explosive news regarding Samsung, batteries are on a lot of people's minds. We have been using the same lithium-ion type batteries for over a decade and it's time to upgrade. Aside from our cell phones, this issue impacts the future of sustainable clean energy.

Both solar and wind energy are getting cheaper all the time but, before we can make any energy alternatives cheaper than so-called "brown energy" or fossil fuels, we need to have a way to store that energy, for when the wind isn't blowing and the sun isn't shining. A better battery is the logical answer, until we solve the problems that we have with today's batteries, clean energy will be held back.

Let's take a look at some of the issues plaguing the current generation of batteries and some companies and research teams that think they have found the solution.

Capacity
Now we aren't talking about storing high-def pictures of your cat here, we are talking about energy storage capacity. The amount of energy a battery can hold by it's weight makes or breaks, scientists have been working for years to expand battery capacity, and that essentially defines the field of battery research. Better batteries a range of applications, from utility companies being able to store more solar power, to us being able to go a few more days without charging our Apple Watches. As the cost of solar power continues to come down, a larger capacity battery will not only be a battery game changer, but, with its alternative energy implications, a world changer. 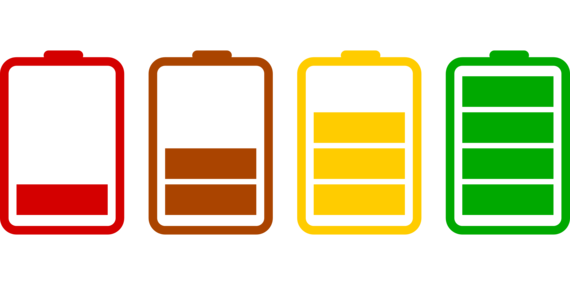 Speed of Charge and Discharge
As of right now, to charge your Tesla electric car at home, it could take you 3 or 4 hours. At a supercharger station charging only takes 40-ish minutes, but, there are just under 700 of those in the US (compared with some 168,000 gas stations). For clean energy to take off, the charge and discharge rate has to improve. When Tesla CEO Elon Musk released his patents to the world two years ago, he was hoping for advancement in this type battery technology.

Efficiency
Last but not least is the efficiency of the battery. This relates directly to the other two components that must be improved: along with the charge being fast, it must last. Clumped in with this is the ability to recharge multiple times with no degradation. Over their lifespan, batteries degrade progressively, due to chemical changes in their electrodes, reducing capacity, cycle life, and safety. We have all experienced this with our cellphones and other gadgets, and, while it may not seem like a big deal to get a new phone every year or two, when we are talking about the degradation of a microgrid, or your car, that's another story. 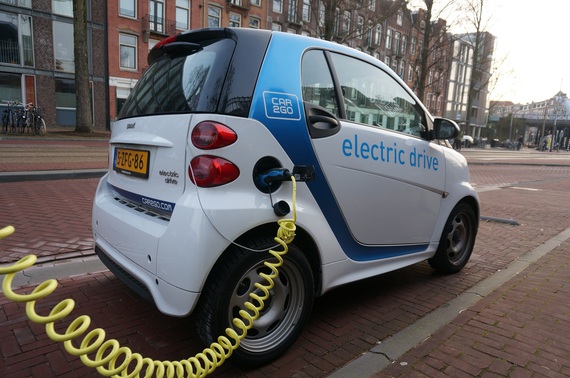 Now that you know how desperately we need a battery upgrade, what solutions are out there? There are several ideas, and scientists around the world are working on this, here are the few of the most innovative ideas that we could find:

These are just a few of the many options being researched to give the battery a desperately needed update. There is a lot that individuals, not just scientists, can do to help make sure battery technology improves. We can all stay informed, and use two of the most valuable resources we have, our money and our voices, to make sure that our future is a clean future.