An 8-year-old girl was abducted from a Walmart by a sex offender in Jacksonville, Fla. Friday night, police say.

The mother of Cherish Lily Perrywinkle contacted cops at around 11 p.m., First Coast News reported. She later told Action News Jax that she and her three children met Smith at a dollar store earlier in the evening and went with him to Walmart. While at Walmart, he disappeared with Cherish.

Authorities employed helicopters and ground units to search the area overnight, but found no signs of Perrywinkle or Smith.

Perrywinkle is described as a 4' 3"-tall, 60-pound, white girl with hazel eyes and brown hair. She was wearing an orange sleeveless dress, a pink bandanna and purple flip-flops when she vanished from the Walmart off Lem Turner Road. 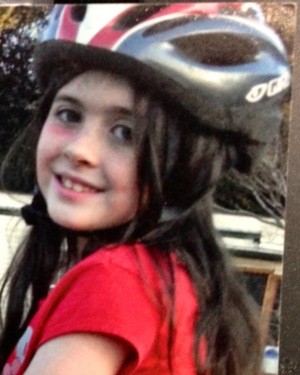 Smith is a 5'10", 190-pound white man with brown eyes, gray hair and a gray beard, according to the Florida Department of Law Enforcement. He was last seen wearing dark clothing and a T-shirt that read "Gone Locos." 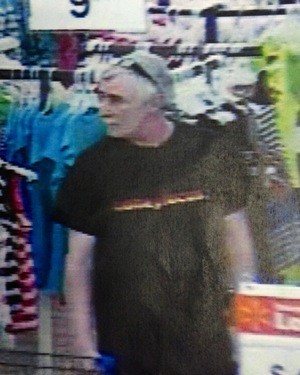 Police say Smith is likely driving a 1998 white Dodge van with a 2-inch dark pinstripe down the sides. The vehicle has Florida license plate BCBK32.

CORRECTION: A previous version of this story stated that Smith met the Perrywinkle family at Walmart and disappeared with the girl after saying he was taking her to McDonald's. Cherish Perrywinkle's mother, Rayne Perrywinkle, has told local media that she met Smith at a dollar store earlier in the evening, and that she did not realize her child had gone with him to McDonald's.

CORRECTION: The Amber alert for the missing child, as well as initial police sources, incorrectly spelled her name "Charish Lilly Perriwinkle." The story has been updated to reflect the correct spelling of her name, "Cherish Lily Perrywinkle."

Cherish Lily Perrywinkle Missing: Girl Abducted By Donald James Smith, Sex Offender, Police Say
Missing Children
1 / 21
RAjena Linson
RAjena Linson left her Detroit, Michigan home on the evening of Oct. 4, 2014, after getting into an argument with her mother. She has not been seen since that time.&nbsp;<br><br>Click here to submit information to the&nbsp;<a href="http://www.blackandmissinginc.com/cdad/Tip.cfm?misID=1955" target="_blank">Tip Line</a>.
http://wwwblackandmissinginccom