The common assumption is that charitable giving trends parallel economic activity. But given the year that was, it's a good thing this wasn't the case for 2011.

Giving nationwide rose 7.5 percent in 2011 compared to 2010, a new Atlas of Giving report says. What's more, charity outpaced economic growth in 2011, which climbed just 1.7 percent, according to the Bureau of Economic Analysis.

The Atlas of Giving study cites strong stock market performance from January through July, low interest rates, moderate inflation and increased fundraising efforts by nonprofits as reasons for the increase.

The area in which giving grew the most was education, up 9.8 percent. The report states higher education received a boost in donations in the second quarter.

Donor advised fund contributions -- which receive the highest tax deduction available -- and grants to nonprofits were at record levels during 2011.

The breakdown of 2011 giving was 75 percent individuals, 13 percent from foundations and just 5 percent from corporations, the report says.

So which nonprofit earned the lion's share of these funds? United Way is the largest U.S. charity in terms of giving. The rankings are based on the amount of private donations, with United Way earning $3.9 billion, according to Forbes.

Beyond the stats, the psychometrics of giving indicate that the top reason donors give is because of a connection to a cause, according to Blackbaud, a nonprofit fundraising software company. Knowing this, organizations should encourage donors to share their stories, giving experts say.

Check out the slideshow of the states that gave the most in 2011 below. 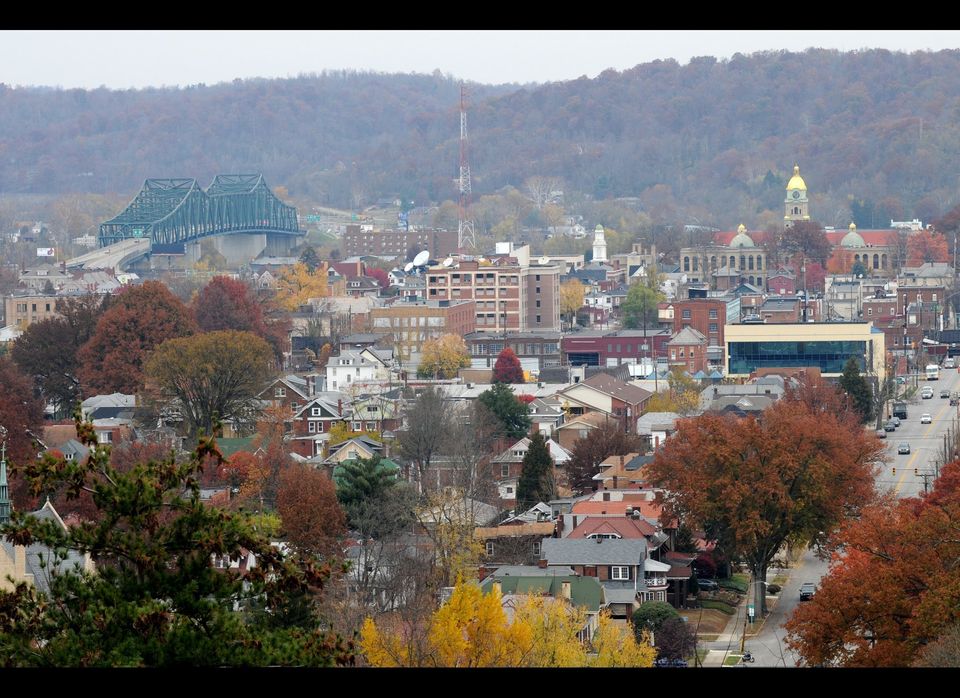