Charla Nash, the Connecticut woman mauled by a 200 pound chimpanzee in February, appeared on "Oprah" Wednesday to reveal her face and share heartbreaking details on her life since the attack.

SEE THE PHOTOS BELOW

Nash who turned 56 Tuesday revealed "the remnants of her missing eyes, nose and lips," as ABC News described it.

Nash told Oprah that she feels no pain but that she tries not to touch her face so as to avoid knowing the full extent of her injuries.

"I don't ask a whole lot about my injuries... I know that I have my forehead," she said. She now drinks her meals "with a straw through a small hole where her mouth used to be," ABC added.

Nash lost both her hands in the attack, as well as her nose, an eyelid, and lips. Doctors removed her eyes due to an infection, and only recently did she learn she'll no longer be able to see.

"Only . . . in the past couple of weeks did she realize that she no longer had eyes, because she had been saying that she was hoping to be able to see at some point," Oprah said, according to the New York Post.

Nash now walks around her Cleveland hospital — from which she might be released soon — in a veil.

She says she wears the veil "so I don't scare people. And sometimes other people might insult you." 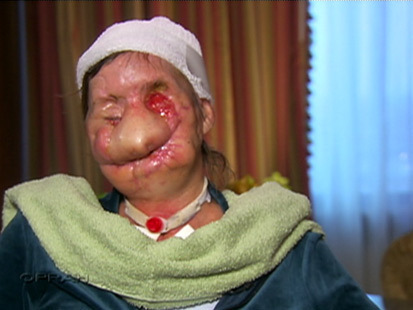 NASH UNDER THE VEIL: 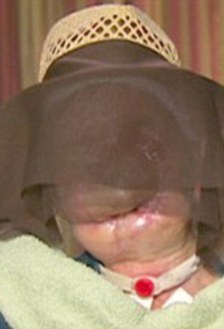 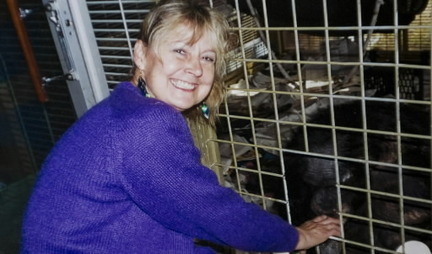