The character Lucy Ewing from the hit '80s show "Dallas" wasn't exactly known for being demure. She skipped school to hook up with a much older boyfriend, she framed a math tutor for rape, she had a string of love interests (and four fiancées), she overcame a drug addiction and she always seemed to be seeking an adventure -- each one brought to life by the talented Charlene Tilton, who played Lucy for 11 years.

Tilton landed the role of Lucy when she was just 17, and as she tells "Oprah: Where Are They Now?" in the above video, she instantly felt a personal connection to the character, due in part to her own upbringing in Los Angeles.

"I was a latchkey kid," Tilton explains. "I ran up and down the streets of Hollywood."

Having grown up off Gower St., the soap star was surrounded by television studios like Desilu Productions and Paramount Pictures, and always dreamed of making it inside those walls as an actress one day.

"Before school every day, I would stand by the gates and I would look who's coming in there," she recalls. "I would just always look and dream. I want to be past that gate. I want to be inside that studio."

As a teen, Tilton finally got her chance when she read for the part that would provide the big break she needed to launch her entertainment career. She felt a powerful connection to the role of Lucy.

"I read the description of the character: my age range, a 'manipulative little sex pot.' But being raised by her family, because she doesn't have her parents," Tilton says. "I said, 'That's my part.' I clicked with this character."

After her 11-year run on "Dallas" ended, Tilton went on to appear in guest roles on various programs. But she'll always have that connection to the sly character for which she is most famous.

"What an amazing opportunity," Tilton says.

Where Are They Now? OWN Video Own Oprah Winfrey Network Dallas/Fort Worth 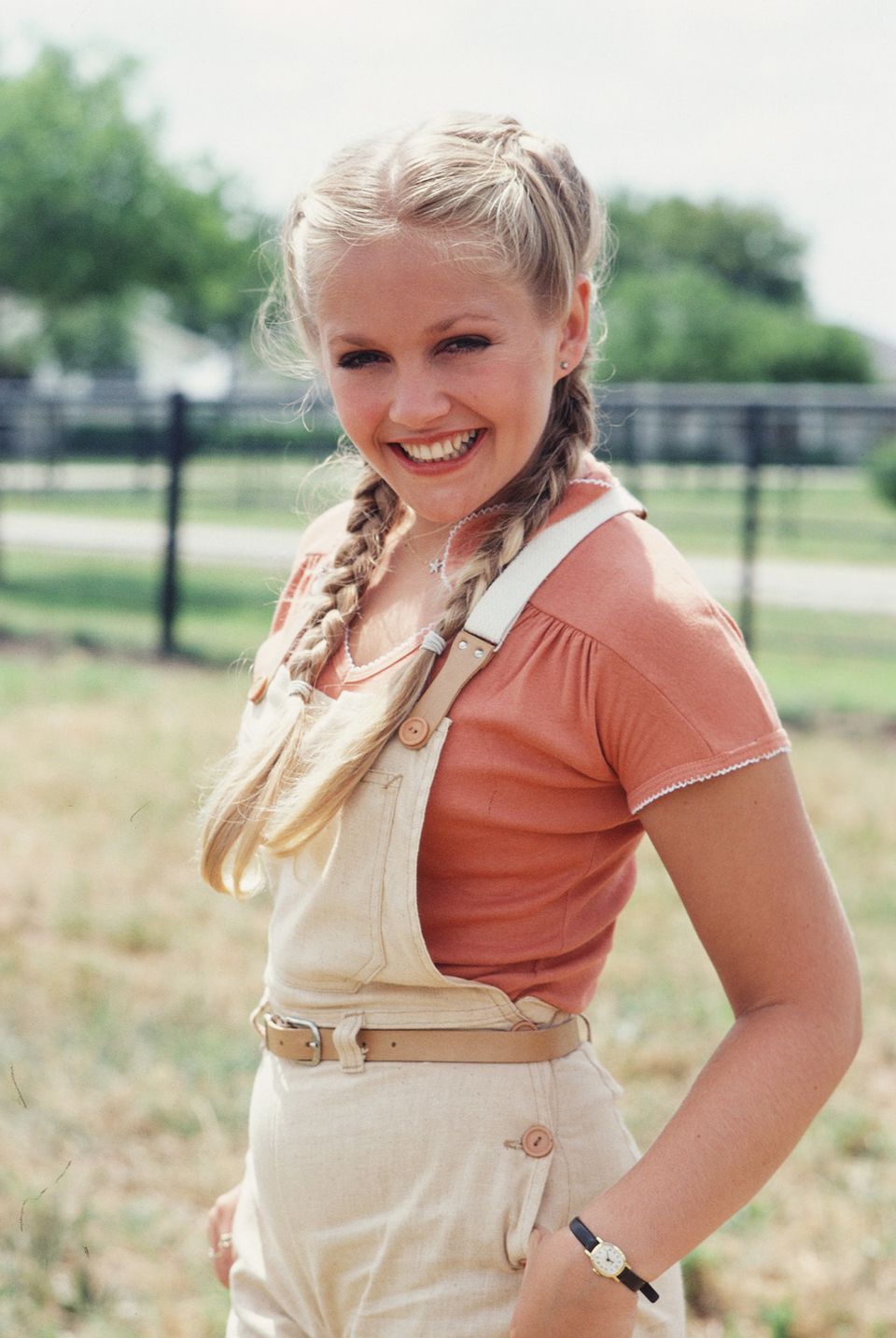