“He should do the bracket,” Barkley told a trailing TMZ camera in New York on Sunday.

Last month, ESPN noted that the White House had “politely declined” the sports network’s offer to allow Trump to fill in his March Madness bracket on the air ― as Barack Obama routinely did during his presidency.

Barkley, the opinionated NBA Hall of Famer who said he “might go with North Carolina” as his top tournament pick, also took issue with more pertinent matters surrounding the Trump administration. “The Muslim ban is awful,” he said. 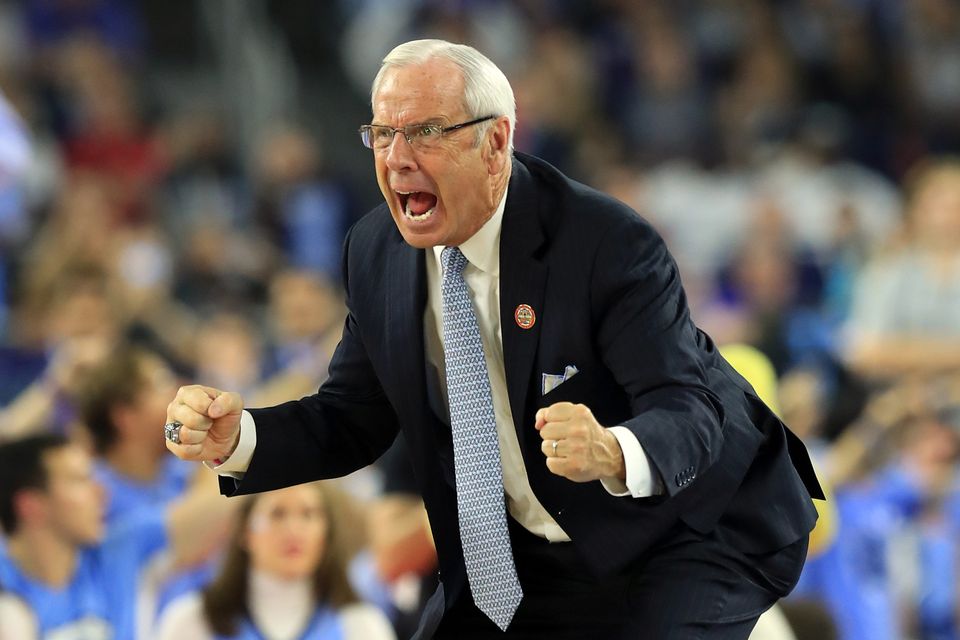